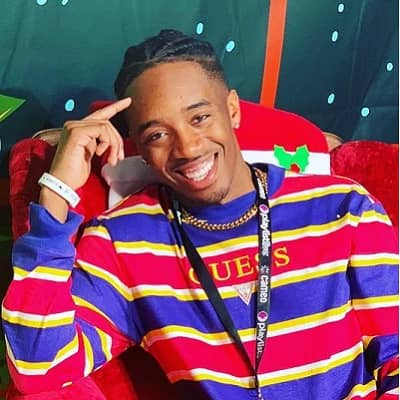 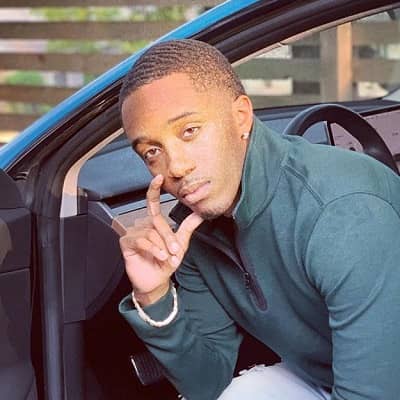 Daunte Baccus was born on September 1, 1996, and he is currently 25 years old. He hails from Cleveland, Ohio, and his zodiac sign is Virgo. Talking about his family, he grew up in a military family alongside his three sisters. However, their names are not revealed. Regarding his educational journey, he studied Computer Engineering at Baylor University. However, he has not shared about the institutions he attended prior to enrolling in the university.

Career, Professional Life, and Net worth

Professionally, Daunte Baccus is a social media personality. He is primarily a reactor, prankster, and vlogger. He is popular for creating rating videos, reactions, pranks, and more for his “Reactitup” YouTube channel. This channel has earned more than 335,000 subscribers since its inception. 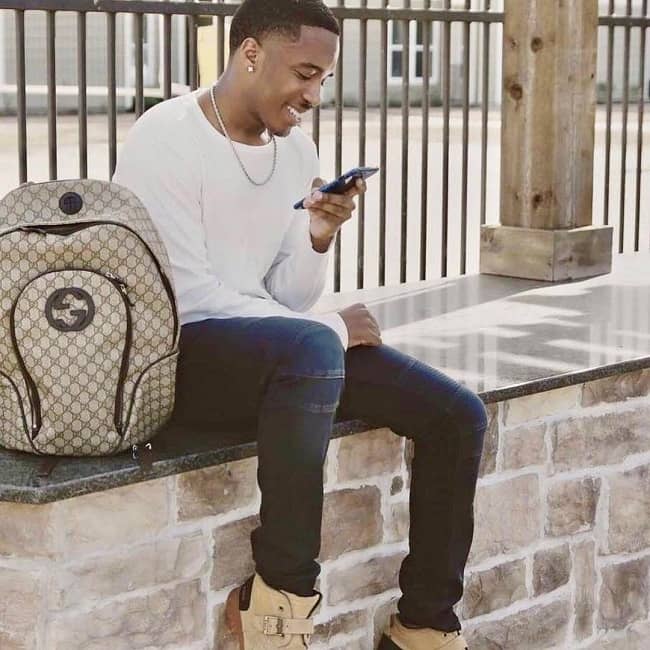 Moreover, he created his Youtube channel on January 13, 2017. At the time, he was still studying computer engineering at Baylor University. Likewise, his channel currently has over 13.8 million views at the time of writing this biography.

Additionally, he was featured on the Netflix Original Series Explained in its fifth episode of season one, entitled “Cryptocurrency.” Also, he has been close friends with Jaylin since childhood and the two created a blazing buffalo wings challenge video together. Moving on, he has a net worth estimation of approximately $1.2 million dollars.

Talking in more detail about his Youtube channel, the oldest video on the channel is titled CALLING GIRLFRIEND WRONG NAME PRANK (GONE WRONG). This video has earned over 5.8k views since its upload on January 14, 2017.


However, it looks like he has not been active on this channel for quite some time now. The last video that he uploaded to his channel is titled This $500,000 house cost me 29 Bitcoin… He posted this video on 22 April 2019 and so far has over 46.9k views at the time of writing this biography.

He also has secondary Youtube channels. One of them is “TheBaccusLife”. This channel has over 1.8K subscribers and 2.3k views since its creation on July 2, 2017. He also created “Techitup” as a substitute channel when his main channel got suspended. He created this on October 28, 2015, and so far has over 2.6 million views and 17.9K subscribers. 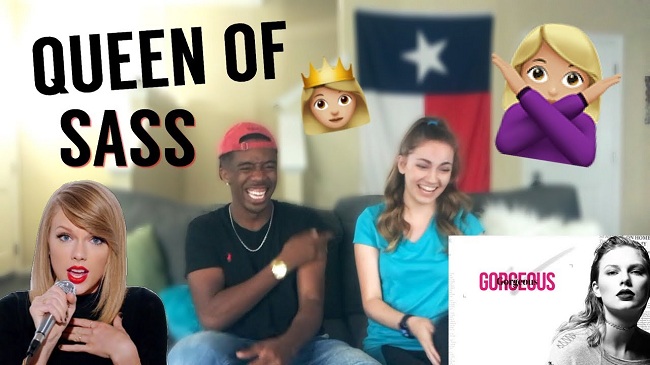 Nevertheless, Baccus has not shared much information regarding this issue. He has also not shared any social media posts that might indicate his current relationships or affairs.

Moreover, he has maintained a clean public profile that is away from rumors, scandals, and controversies that might hamper his professional career and personal life. Nevertheless, Baccus is sure to attract many lovers in his future through his talent, humor, and charms.

Sadly, there is no information regarding Daunte Baccus’s body measurement details. The height, weight, chest-waist-hip measures, biceps, dress size, shoe size, etc are all unavailable at the moment. Similarly, he has dark brown eyes and hair of the same color. 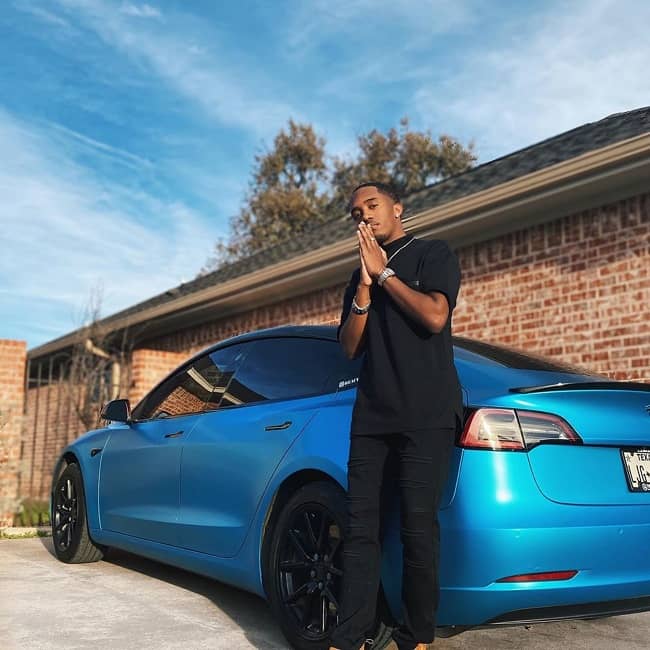 Caption: Daunte Baccus posing for a photo besides his car. Source: Instagram

Talking about his social media presence, Daunte Baccus joined Twitter in June 2009 and so far has over 4k followers on his @OfficialDaunte account. Likewise, he goes by @reactitup on Instagram. This account boasts 25 posts shares and 23k followers at the time of writing this biography. Also, he is available under the username @officialdaunte on Snapchat.

Talking about his Youtube channels, he created his main channel “Reactitup” on January 13, 2017. This channel currently has over 13.8 million views and over 335k subscribers. He also has two other channels called “TheBaccusLife” and “Techitup”. He created the previous one on July 2, 2017, and the latter on October 28, 2015. Furthermore, we can also contact him at [email protected] for business inquiries, partnerships, collaborations, etc.