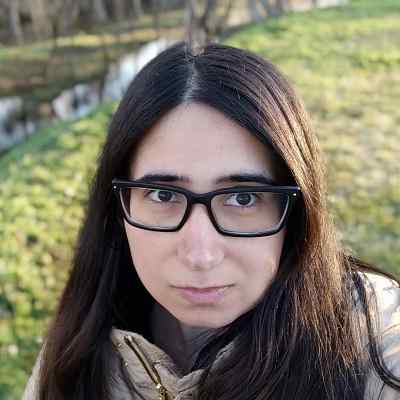 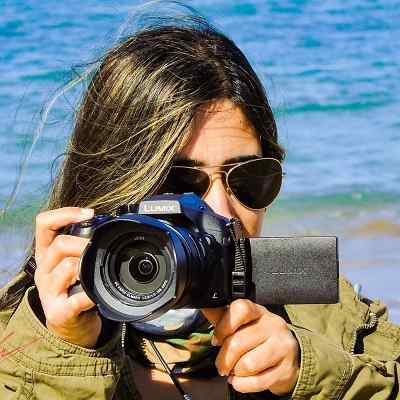 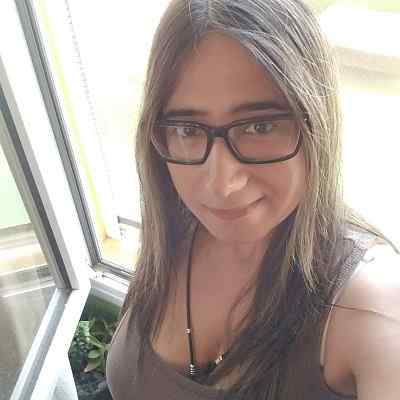 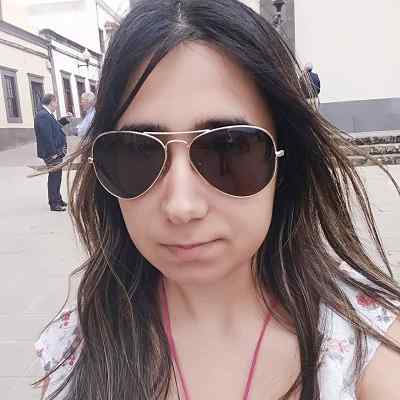 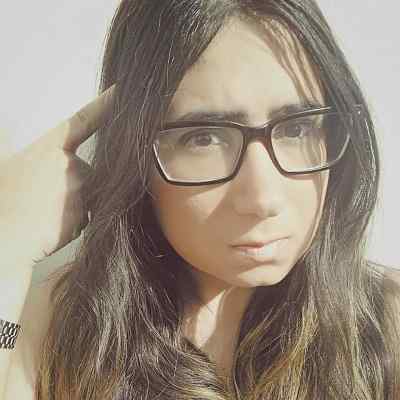 Dashiel is a Spanish social media personality. Dashiel is primarily a Youtube star specializing on online gaming. She is also a Twitch streamer with over 6.6k followers on her account. She is also available on Instagram and Twitter among other platforms.

Dashiel was born on July 3, 1989, and she is currently 31 years old. She is originally from Gran Canaria, Spain. Likewise, her first name is Paula and she has a sibling brother. However, his name is not mentioned. Other than this, there is no information regarding Dashiel’s parents and other family details. But she has shared a few photos with her parents on her Instagram account.

She also has pet dogs who go by the names Kira and Blanki. Dashiel has shared numerous photos of/with her pet on her Instagram account. Moreover, Dashiel also has yet to share any insightful information regarding her educational background. 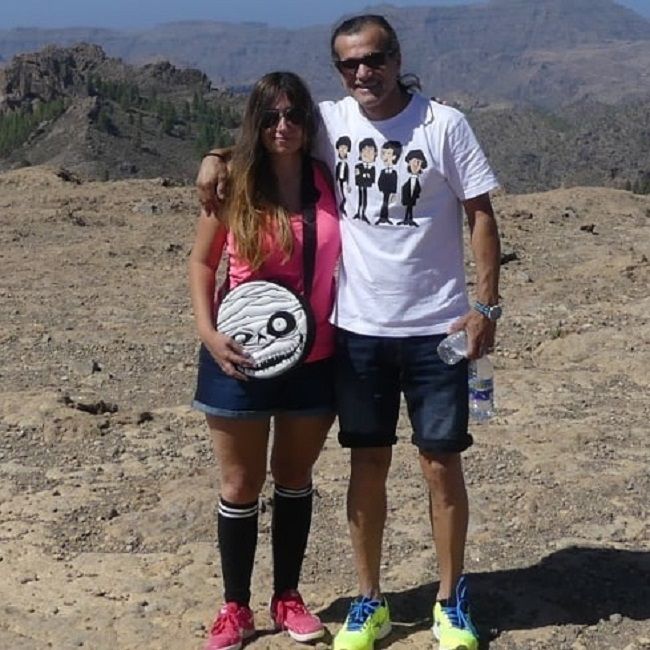 Dashiel is professionally a social media personality. She is primarily a YouTube gamer who gained widespread popularity for her gameplay walkthrough videos. This also includes Minecraft, Overwatch, and Grand Theft Auto V among several other gameplay. Moreover, the Youtuber started her YouTube channel on January 10, 2013. She then posted her first video there on January 15, 2013. Likewise, she has amassed more than 152,000 subscribers to her YouTube channel accompanied by 15,200,181 views. Dashiel mostly uses her native language instead of the standard English to create her Youtube videos.

The oldest video on Dashiel’s channel is titled Porkerion // Las desventuras de Trey and she uploaded it on 15 January 2013. This particular video has 26,258 views at the time of writing this article. Moreover, the most-watched video on this channel is Saw en Minecraft | ¿Quieres jugar a un juego? with over 857k views. 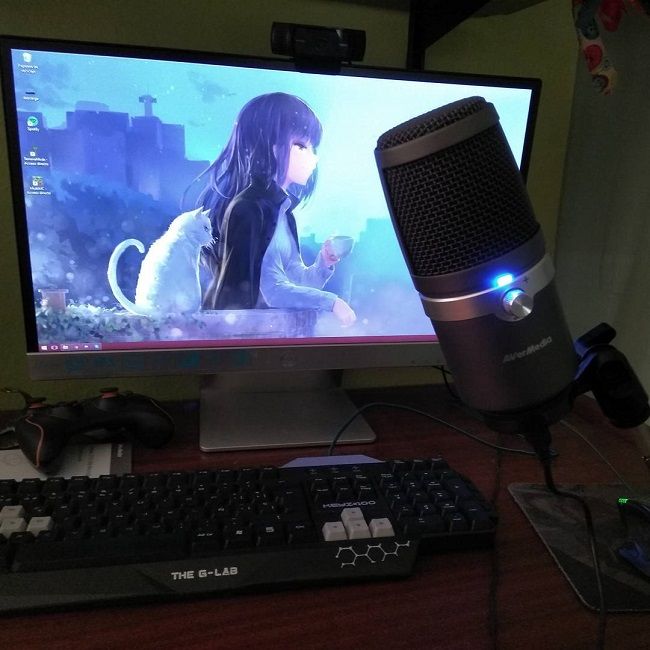 There is no confirmed news about Dashiel’s relationship status. She also has not shared much information regarding this issue. Likewise, Dashiel has not shared any social media posts that might indicate her current relationships or affairs.

Moreover, she has maintained a clean public profile that is away from rumors, scandals, and controversies that might hamper her professional career and personal life. Nevertheless, in case she is single at present, it is sure that Dashiel will attract many lovers in her future through her beauty, talent, humor, and charms.

Sadly, there is no information regarding Dashiel’s body measurement details. Her height, weight, chest-waist-hip measures, dress size, shoe size, etc are all unavailable at the moment. Similarly, Dashiel has dark brown eyes and hair of the same color. 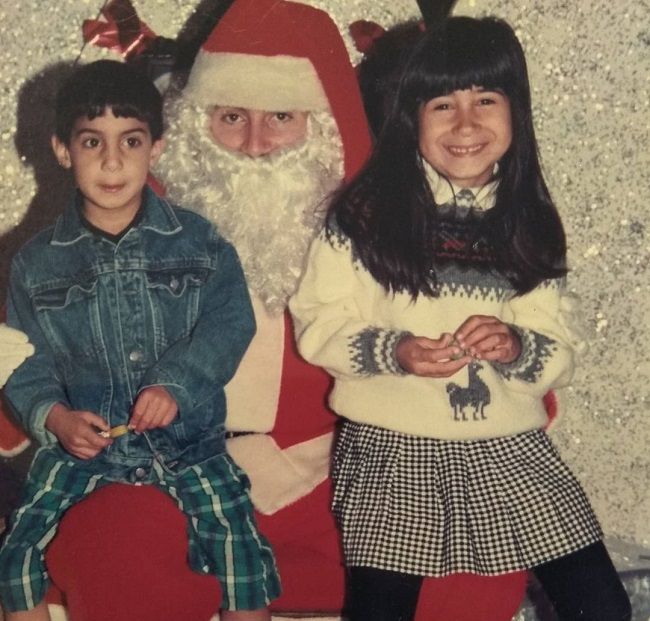 Caption: Dashiel in a childhood photograph with her brother. Source: Instagram

Talking about her social media presence, Dashiel joined Twitter in November 2011 and so far has 15.5K followers. Likewise, she has over 152k subscribers on her Youtube channel and over 15.2 million views since its creation on January 10, 2013.

Moreover, Dashiel is also available on Twitch under the username DashielTV with 6,699 followers. She goes by @dashieltv on Instagram and has 203 posts shares and 1,233 followers at the time of writing this biography. We can also contact her at [email protected]