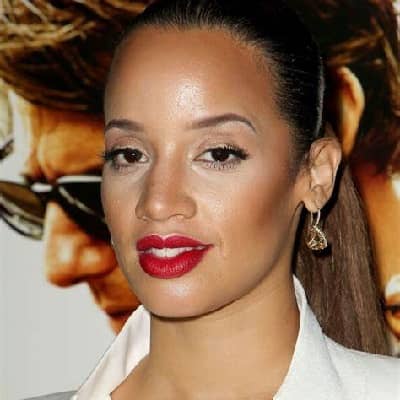 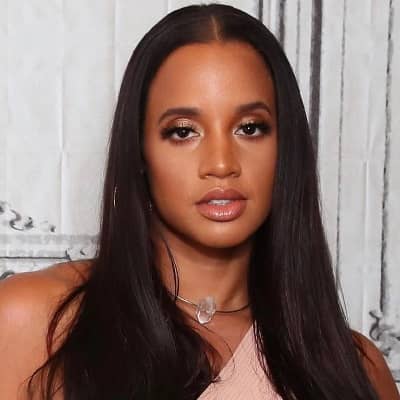 Stunning Dascha Polanco is a Dominican actress who gets limelight after featuring Dayanara “Daya” Diaz on the Netflix series ‘Orange Is the New Black. At present, Dascha Polanco is seen in the movie named ‘In The Height’. Besides that, she is also supporting the Women’s Prison Association.

Talking about Dascha Polanco’s early life, she was born on December 3, 1982, in Santo Domingo, Dominican Republic which is the capital city. Currently, she is in her late thirty and 38 years old. About her family, the name of her mother is Janet Polanco who is a cosmetologist. Similarly, the name of his father is Rubén Darío Polanco who is a mechanic. She has two siblings a brother and a sister and she is the oldest child.

Although Dascha was born in Santo Dominga she was raised in Sunset Park, Brooklyn, and Miami (different cities of the United States) at a young age only. So, she has spent most of her childhood in the US with her father, mother, and siblings. Since her early life, she was interested in the acting field. But she was concerned about her weight as she was a chubby child. 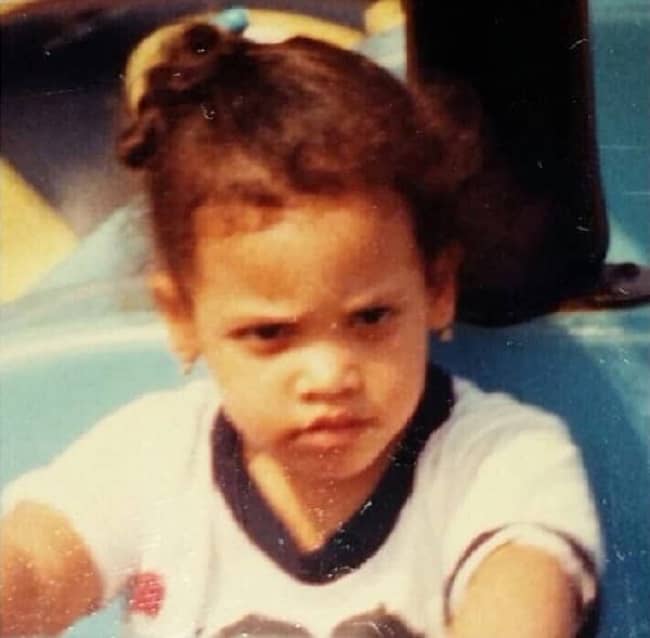 Caption: Dascha’s photo of her childhood along with her innocent facial expression  (Source: Instagram)

As Dascha was moved to New York at a young age so she went to an elementary school in Brooklyn, New York City, and also attended high school. Despite having an interest in acting, Dascha Polancde completed a bachelor’s degree in psychology at Hunter College. She began working in the healthcare industry to become a nurse after college. She was working in hospital administration at Montefiore Medical Center in the Bronx while studying nursing.

After studying nursing, gradually she developed the courage to pursue acting again. She registered herself with an acting studio and attended BIH Studios in New York. And through her talent, she enrolled by the talent agency Shirley Grant Management. Initially, she featured as minor parts in the television series Unforgettable and NYC 22.

Eventually, she got one of her famous roles as Dayanara “Daya” Diaz in the Netflix series ‘Orange Is the New Black’ which is an American comedy-drama streaming television where she was an inmate in a women’s prison. After one year, she got the role named ‘Carmel’  in the independent film Gimme Shelter.

After the huge success of ‘Orange Is the New Black’ the show follows to make it through next season and she was a part of it again. She appeared in comedy movies like  The Cobbler (as Macy ) and Joy (as Jackie) in the ear 2014 and 2015 respectively. In 2014, it was announced that she had been promoted from a recurring role to a series regular for the show’s third season, which was released in June 2015.

Later, she also got the opportunity to dubbed voice Luna in MFKZ. Polanco had a recurring role in The Assassination of Gianni Versace: American Crime Story and she had a role in the Netflix series, ‘Russian Doll’ and ‘When They See Us’ in 2018 and 2019 respectively. In the same year, she also plays the role of the nurse in ‘The Irishman’. 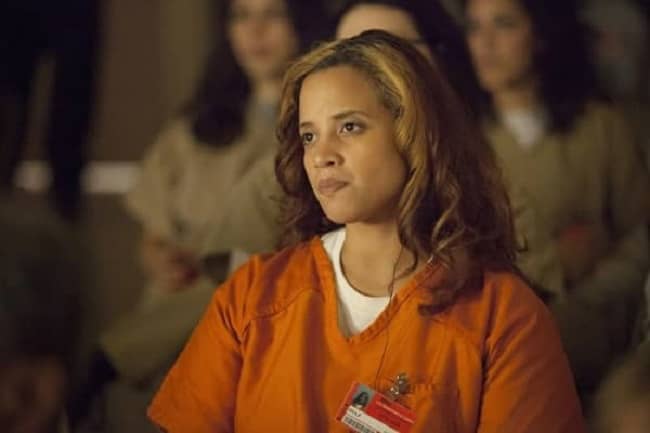 Being a talented personality, Dascha has received an award as Guild Awards-Outstanding Performance by an Ensemble in a Comedy Series for continuously three years 2014,2015 and2016 according to the website. While in 2017, she was nominated for the same category.

Obviously, Dascha Polance makes her money through acting and other commercials add. Her net worth is around 5 million dollars. About the valuable assets, she rather loves to spend money on social activities than luxurious things.

Dascha Polance seems to be protective regarding her love life. Despite being a married woman but she has not yet revealed about her spouse. She also has two children (Dasany and Aryam) of whom she is taking all the responsibilities. Dascha had her first baby at a very young age i.e. 17 years old. 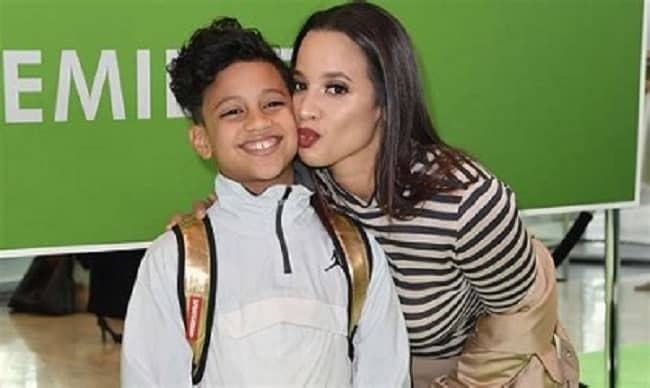 Dascha Polance stands of the height of 5ft 5inches (165 cm) and is about 77kg in weight. About her appearance, she has pear shape body medium-length hair with brown color eyes. The size of her bra is 36C. Her breasts, Waist, and Hips size are around 39, 29, 41 inches respectively. Lastly, her shoe size is 9 (US).