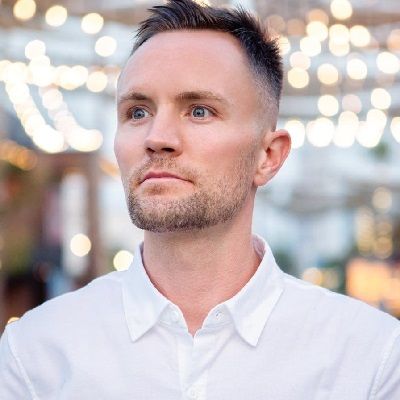 Darren Fizz is a British YouTube star, family vlogger, and social media personality. Darren Fizz has also co-authored a book with Georgie and they have been recognized as one of the most popular vegan couples on the Internet.

Darren Fizz was born in England on December 5, 1983, in England, United Kingdom. Similarly, his current age is 37 years old.

He watched a documentary called Earthlings in 2012, which sparked the change for his whole family to go vegan. 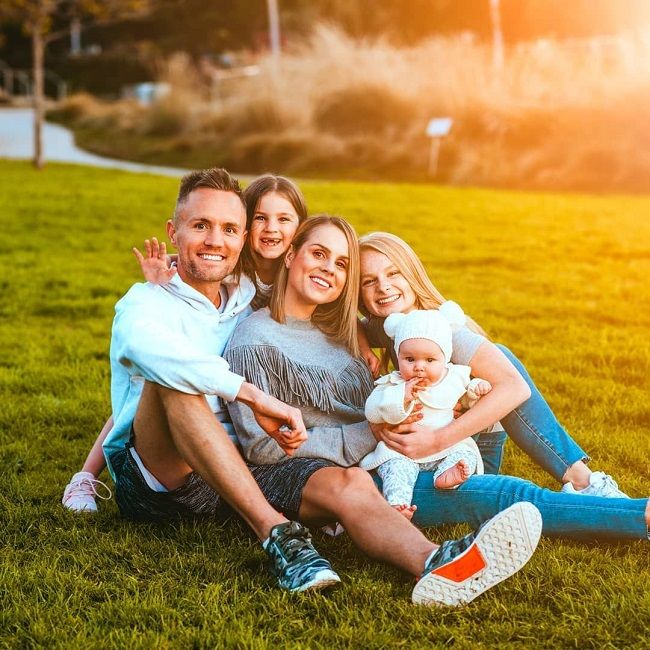 Darren and Georgie are raising three daughters together, Mia, Sienna, and Karma. Likewise, the duo has welcomed a baby boy Koa recently on February 1, 2020.

Prior to meeting Darren, she was in a relationship with another person and became pregnant at the age of 16. Mia was born on December 4, 2004.

At some point after this, Darren and Georgie became acquainted and started dating. In the absence of Mia’s father, Darren has served as a paternal figure in her life.

Similarly, Sienna, Georgie, and Darren’s first child together, was born on September 16, 2011. They welcomed Karma into the world on July 10, 2018.

Both Darren and Georgie were apparently drug users, but after Sienna’s birth, they decided to bring about changes in their lives.

They are currently teetotallers and two of the most vocal advocates of veganism on the platform.

They both were together for almost a decade. And the couple exchanged wedding vows in March 2019 in a ceremony held in the Grand Canyon, Arizona, USA. 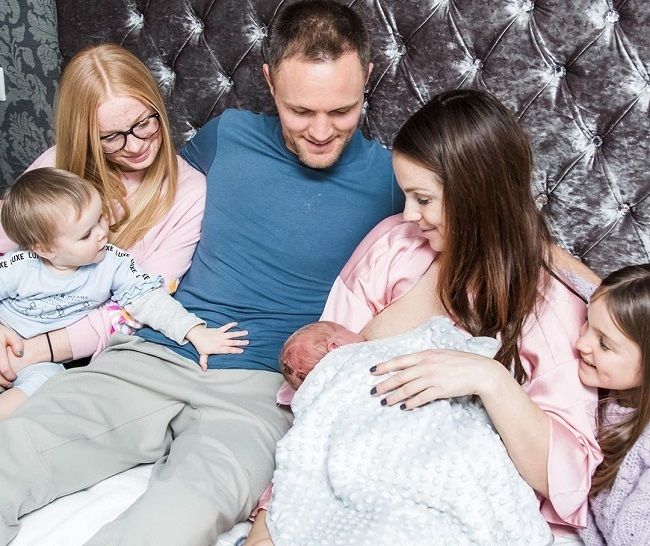 Before they made the transition to family and travel vlogging, Darren and Georgie used to put out content related to bodybuilding and a healthy vegan lifestyle.

Over the years, they have set up several other YouTube ventures, including ‘Vegan Fitness TV’ and ‘Vegan Family TV’.

They created their main channel on June 24, 2014, under the name VeganFitnessCom. They changed it to Family Fizz before they started vlogging.

It shows the family getting ready for its relocation from Brighton, the UK to Las Palmas de Gran Canaria, a city in the Canary Islands, Spain.

On April 4, 2017, in a video titled ‘PACKiNG UP TO MOVE COUNTRY.’ In the video, the family announced that they were moving back to Brighton.

In the ensuing years, they have been to China, Norway, and the US. They presently reside in Dubai, UAE.

What sets the Fizz family apart from many other family vloggers on YouTube is the versatility of their content.
As most of the videos are filmed in and around the house of the bloggers, family vlogs can get quite dull and repetitious, Darren and his family, on the other hand, are constantly on the move.
This has allowed them the chance to film at new locations, meet new people, and try out new things, earning them a substantial viewership in the process. 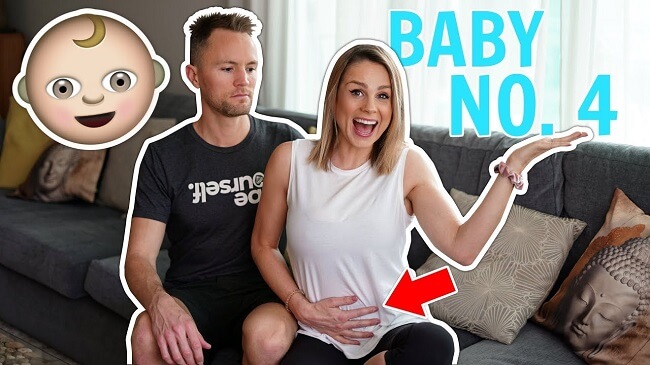 Due to their extensive travel, the family leads virtually to a nomadic life. As of 2019, they have not permanently settled down yet.

This has garnered the Fizz family some criticism. Many of their regular viewers feel that this lifestyle is not healthy for the children, as the constant moving from one place to another has bereft them of the stability of a home.

Similarly, they have expressed their doubts about their education as well.

However, Darren and Georgie homeschool their girls. Also, they are receiving a much better education by actually experiencing the world than they ever could have if they were cooped up in a classroom.

He has a height of  5 feet 7 inches and weighs around 70 kg. His eyes are blue and his hairs are blonde.

Moving on, his net worth is estimated at around $1 million.