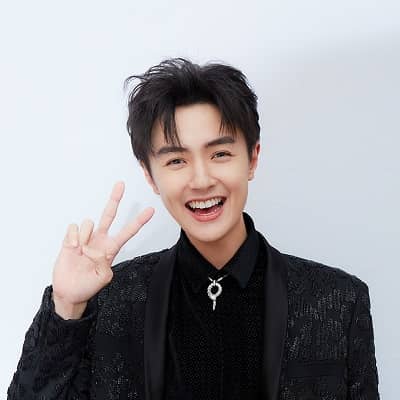 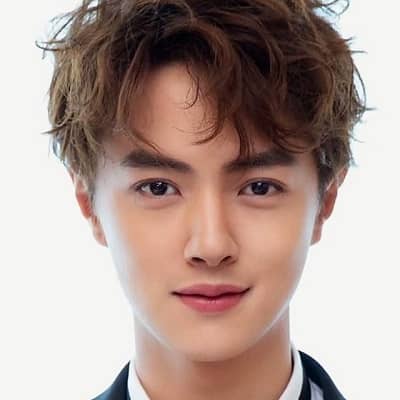 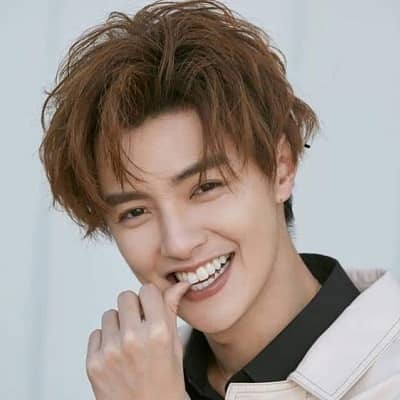 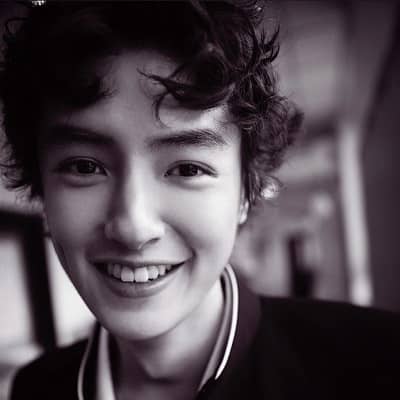 Darren Chen is a prominent Taiwanese actor and model. Darren Chen gained international recognition for his roles in various popular TV drama series including “Meteor Garden”, “My Unicorn Girl”, and “The Sleuth of the Ming Dynasty”.

His nationality is Taiwanese as he was born in Taiwan. Talking about his educational journey, he graduated from the Taipei Municipal Heping High School. There is no information regarding his parents, siblings, and other family details. 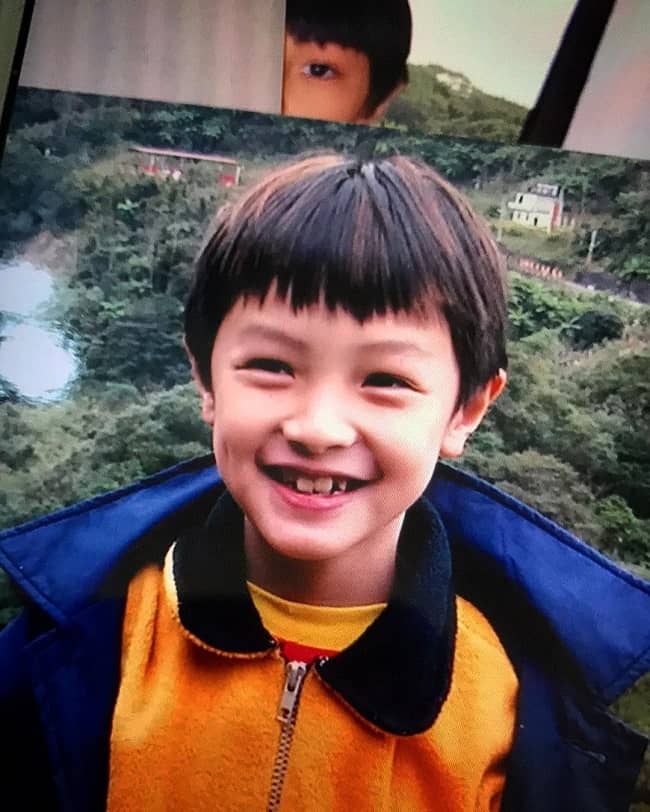 Darren Chen is a famous actor and model. At such a young age, he gained immense fame internationally for his roles in TV series like Meteor Garden, My Unicorn Girl, and The Sleuth of the Ming Dynasty among others. The young Taiwanese actor made his acting debut in the year 2016. It was with the role of the character Lin Yutang in Proud of Love. It is a youth fantasy web series and he also reprised the role in the sequel to this series.

In the year 2017, he played the role of Huaze Lei by Angie Chai in Meteor Garden. It is a 2018 adaptation from the Japanese shōjo manga series Boys Over Flowers (花より男子, Hana Yori Dango). The writer of this manga is Yoko Kamio.

Furthermore, the young Taiwanese actor appeared in Harper’s Bazaar China. This appearance was with his Meteor Garden costars Dylan Wang, Connor Leong, and Caesar Wu. They were in the November issue of this magazine. Meteor Garden’s first broadcast was on Hunan TV on 9 July 2018.

This was also the series that earned he international recognition. The same year, he was confirmed to make his big-screen debut. This was with a guest appearance in Oversize Love. It is a romantic comedy film. 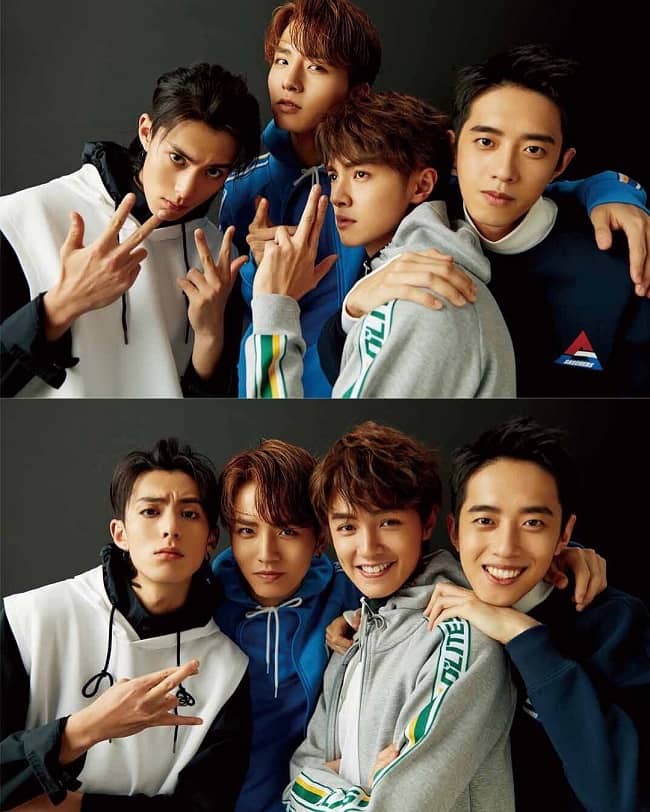 Caption: Darren Chen posing for a photo with his co-stars of Meteor Garden (F4). Source: Instagram

Similarly, in the year 2019, he appeared in his first leading role. It was in the historical mystery drama The Sleuth of the Ming Dynasty. The producer of this drama is Jackie Chan. Likewise, the series premiered on channel iQiyi on April 1, 2020. In the same year, he starred in My Unicorn Girl. It is a youth sports drama.

While writing this biography, eh has worked on a total of six TV series including Proud of Love (别那么骄傲), Proud of Love 2 (别那么骄傲2), Meteor Garden (流星花园), The Sleuth of the Ming Dynasty (成化十四年), My Unicorn Girl (盔甲上的少女), and Yu Zhao Ling (玉昭令).

Similarly, as of 2021, he has worked on singing six tracks for the series he appeared on. For the series Meteor Garden, he For You, Creating Memories, Never Would’ve Thought of, and The Tenderness Behind the Flower. He collaborated with his co-stars of this drama Dylan Wang, Connor Leong, and Caesar Wu to sing these songs in the year 2018. Likewise, he sang the song Mortal World alone while Late at Night with Fu Mengbo and Liu Yaoyuan for The Sleuth of the Ming Dynasty in the year 2020. 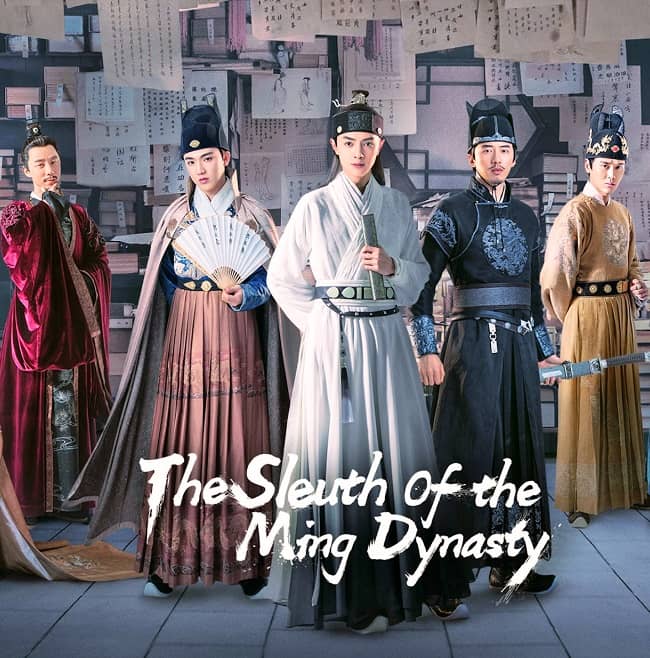 Caption: Darren Chen in a poster of the drama ‘The Sleuth of the Ming Dynasty’. Source: source psycho-milk.

Darren Chen is most probably single at present. The young Taiwanese actor is most probably more focused on strengthening his career in acting and modeling rather than spending his time involving in rumors, scandals, and controversies. He also has yet to confirm his relationship status himself.

The actor has not yet shared any social media posts that indicate his actual relationship status either. Either he is indeed single or might be keeping his lover’s identity well hidden from the public. If he is indeed single, there is no doubt that the young and talented actor will find his special half through his handsomeness, talent, and charms.

Darren Chen stands tall at a height of 1.84 meters or 6 feet 1 inch and his body weight is around 79 kgs or 174 lbs. Similarly, he has a chest-waist-hip measurement of around 40-32-35 inches respectively. Likewise, the actor’s biceps size is 15.5 inches and his shoe size is number 8. Furthermore, the Taiwanese actor has dark brown eyes and hair of the same color.

Talking about the young actor’s social media presence, Darren Chen is available on Instagram under the username @kuanhung_. The actor has shared exactly 281 posts and earned over 2.2 million followers as of April 2021. Other than this, the young Taiwanese actor doesn’t seem to have a personal account on other social media platforms like Facebook, Twitter, Youtube, Twitch, Tiktok, etc. 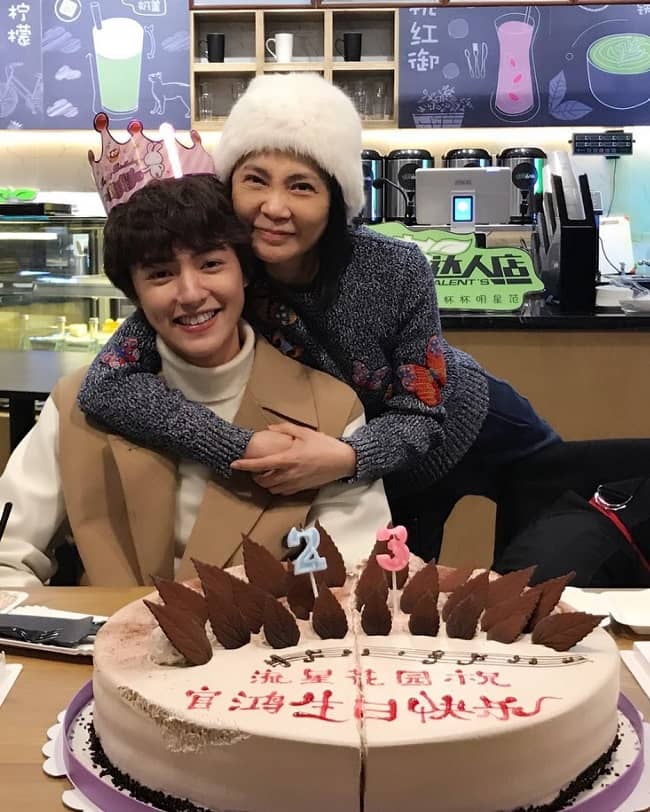 Caption: Darren Chen posing for a photo with his mother on his birthday. Source: Instagram

Moving on, talking about his net worth and earnings, his exact net worth is still under review. However, some sources estimate that the actor’s net worth ranges from $1 million to $5 million US dollars.