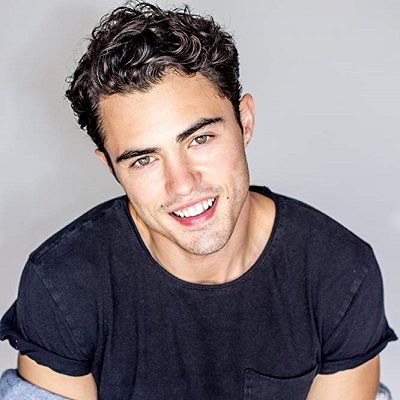 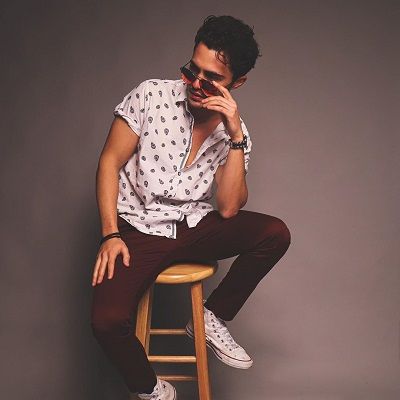 Darren Barnet: full name Darren Charles Barnet is a popular American Actor. Darren Barnet is the best-known actor in America for playing Paxton Hall-Yoshida in the Netflix series named Never Have I Ever (2020) which is a comedy-drama television series based on Kialing’s childhood story, growing up in the Boston area.

Barnet was born on April 27, 1991, in Los Angeles and spent earlier years of his childhood rising in the streets of LA. He is of Japanese and Swedish descent on his mother’s side and Cherokee  Indian and German from his father. His parents were actors in their 20s. His father was also a musician. His age is currently 30 years old.

.He has two sisters named Jen and Emily, where Emily is from a mother’s second marriage. Similarly, he belongs to American nationality. He has quite a knowledge of the Japanese language and as well as conversational Spanish. 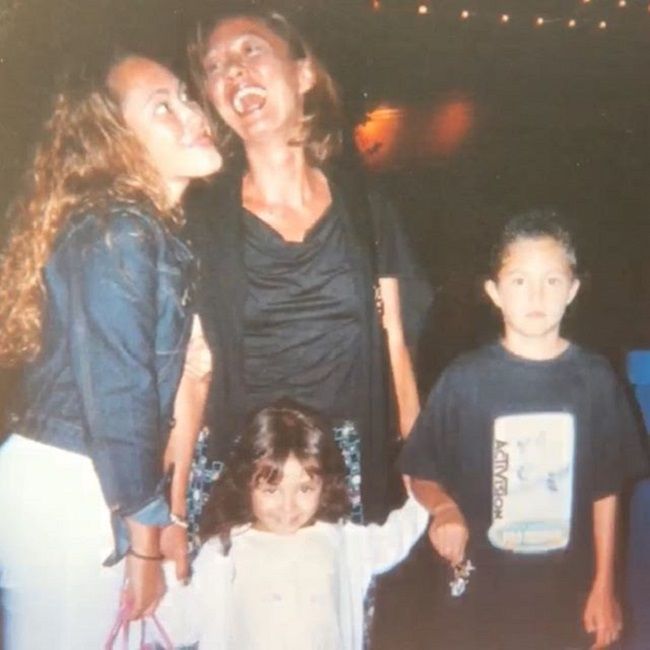 Caption: Darren Barnet with his moms and sister during his childhood
(source: Instagram)

Barnet’s Dream was to be an actor since he was just five years old. He did his schooling from Dr, Phillips High School, Orlando. He won a full academic scholarship at Berry College, Georgia. During college studies, he even participated in plays and dramas. After completing college from Berry College with a Bachelor in Arts in Georgia in 2013, he returned to Los Angeles and tried acting ever since then.

After relocating back to Los Angeles to become an actor. He worked at the soul cycle on Sunset Boulevard as a bike attendant and front desk associates and got t his California real estate license in May 2015.  He first made his appearances n a short film called “Storage” in 2011.   Likewise, He made his acting debut with the role of ‘young Jack’ in the television show, This Is Us. He played as a young version of Milo Ventimiglia’s character Jack Pearson in season 1, episode 11: ‘The Right Thing to Do’. His work was much appreciated by his fans and got immense love and support. 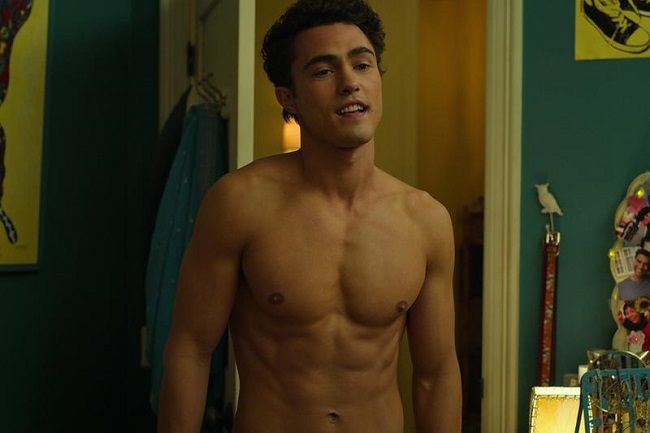 Similarly, in the television shows, he also acted in S.W.A.T (2017) and criminal minds (2017) in 2018. In 2018, Darren wrote the film named Glass, one of the semi-finalists at the Burbank International Festival. Additionally, also made an appearance on marvels agents of SHIELD as a guest role.

Moreover, he appeared as Hot Seth in the Facebook Watch series. Having several acting skills helped him to uplift and improvise his acting career.  Similarly, he also played Hot Seth in ‘Turnt’ on Facebook Watch. The show was cast for 40 episodes where hot Seth was a fan-favorite throughout the series.

Furthermore, he was cast in the Netflix series names  Never Have I Ever in which is played the lead role of ‘Paxton Hall –Yoshida’, the love interest of Devi, played by Maitreyi Ramakrishnan. In the series, Paxton is a popular student and swimmer at Sherman Oaks High. Furthermore, he also appeared in the series American Pie Presents Girls Rules. He also composed and writes the music under the pen name Charlie Sound.

Reflecting on his love life, He was in a relationship with Cassie Maynard. Cassie is a television producer. They started dating from December 2014 to January 2017. However, it didn’t last long, and later, on they broke up. Likewise, between 2018 to 2019 he also dated a model and actor named Ali Rose.

Darren Barnet stands at a height of 5 feet 10 inches (approx). Similarly, he has beautiful brown hair with a pair of sparkling honey brown eyes. He is a young, handsome guy having a smart personality. 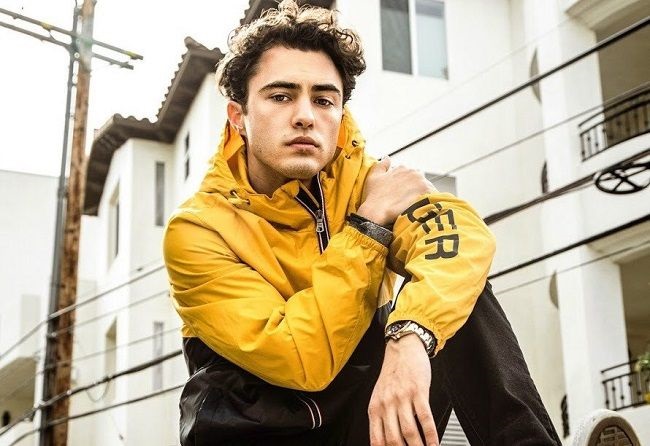 Talking about his income, the young and talented actor has earned name and fame through his acting debuts. His social media activities might also make him earn a certain amount of money. However, he has an estimated net worth of $650000USD Dollars as of 2020. He has good earnings throughout his career which can fulfill his needs.