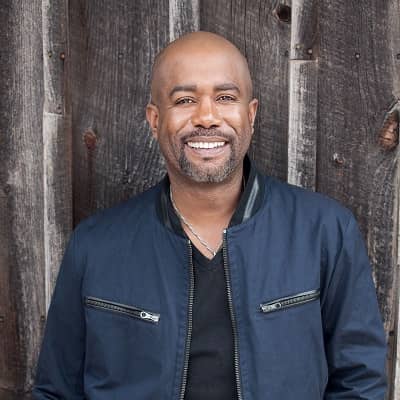 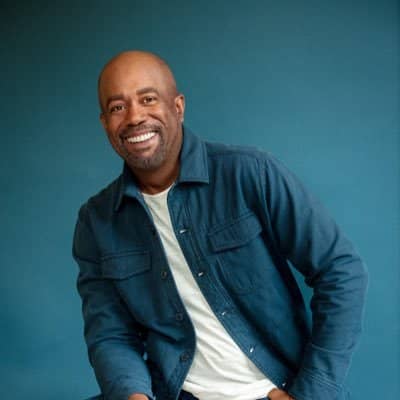 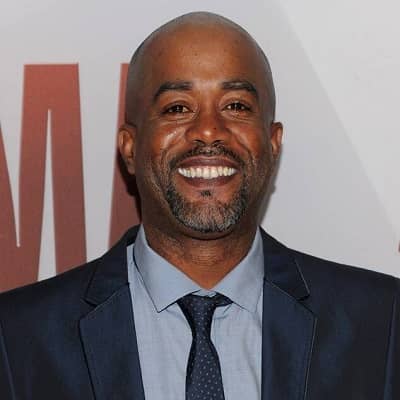 Darius Rucker is a popular American singer-songwriter. Darius Rucker gained initial fame for being the lead vocalist of the band – Hootie & the Blowfish. People also recognize him for his charity works through volunteering, benefit concerts, etc.

Darius Rucker was born on May 13, 1966, and he is currently 55 years old. His full name is Darius Carlos Rucker. Likewise, his hometown is Charleston, South Carolina, U.S., and his zodiac sign is Taurus.

Talking about his family, his mother is Carolyn and she was a single mother who raised all the 6 Rucker siblings. He has three sisters and two sisters. One of his sisters is L’Corine Rucker. Moreover, his mother was a nurse at the Medical University of South Carolina. 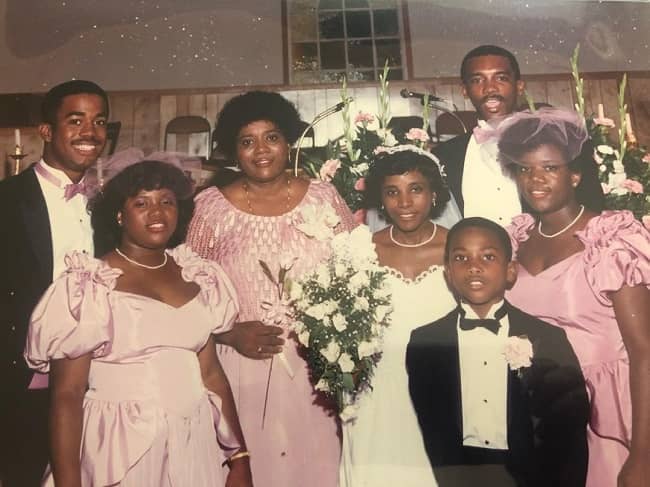 Caption: Darius Rucker in a childhood photograph with his family. Source: Instagram

Professionally, Darius Rucker is a singer-songwriter. He gained initial fame for being the lead vocalist and rhythm guitarist of the rock band “Hootie & the Blowfish”.

He founded the aforementioned band in the year 1986 at the University of South Carolina. The other members of the band are Dean Felber, Mark Bryan, and Jim “Soni” Sonefeld. They released five studio albums with him as a member. They also charted six #40 hits on the Billboard Hot 100.

Likewise, he released a solo R&B album called Back to Then in the year 2002. After 6 years, the singer signed to Capitol Nashville. He signed as a country music singer and released the album – Learn to Live. The single from this album called Don’t Think I Don’t Think About It made him the 1st black artist to reach #1 on the Hot Country Songs charts.

Moreover, his other popular singles are It Won’t Be Like This for Long, Alright, and History in the Making” among others. In the year 2009, he became the 1st black American to win Country Music Association’s “New Artist Award”. The same year, the singer became the 2nd black person to win any award from the association. 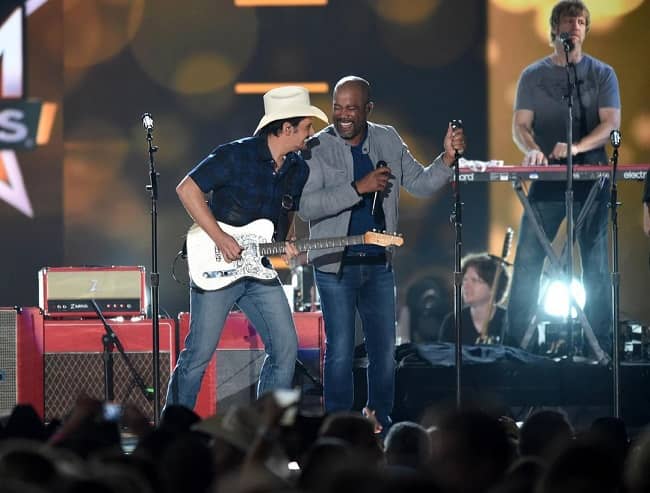 Besides singing, he is also regularly involved with charities. He mostly supports charities involving sick and underprivileged children. He supports these causes through his volunteering, benefit concerts, and the World Golf Foundation’s The First Tee Program. The singer also founded the Hootie & The Blowfish Foundation. This foundation has raised around $4.5 million. The amount is contributed to funding the public education systems throughout South Carolina.

Likewise, he was a board member of the MUSC Children’s Hospital in Charleston, SC. This is where his mother worked for more than 30 years. The singer also assisted in raising millions of dollars in order to help build a new hospital. 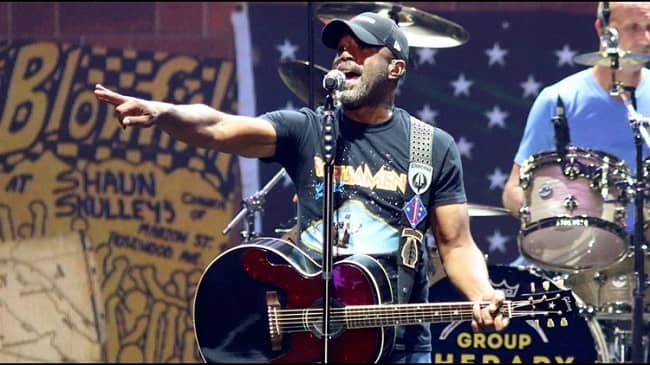 Talking about his past relationships, Darius Ruckus dated Elizabeth Ann Phillips. With Elizabeth, he welcomed his 1st child, Carolyn Pearl Phillips, on 21 April 1995.

Later on, he tied the knot with Beth Leonard. The couple’s ceremony was on December 9, 2000. With Beth, the singer welcomed his children – Daniella Rose and Jack – on 16 May 2001 and in 2005 respectively. Recently in mid-July 2020, he and Beth announced their conscious uncoupling. 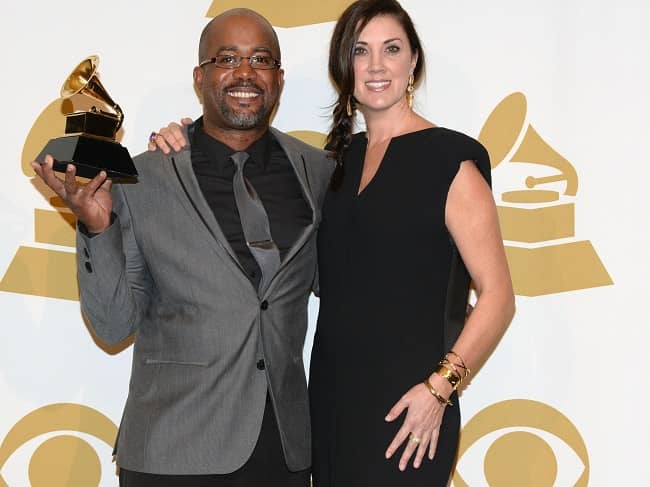 Caption: Darius Rucker posing for a photo with Beth at an award ceremony. Source: CMT

Darius Rucker stands tall at an approximate height of 1.78 meters or 5 feet 8 inches and his weight is around 75 kgs. Other than this, the American country singer’s other body measurement details like his chest-waist-hip measures, dress size, shoe size, etc. are unknown. Moreover, the country singer has dark brown eyes and hair of the same color.

The singer created his “Darius Rucker” Youtube channel on April 30, 2006. So far, this channel has over 621 million views and 791K subscribers. Similarly, the singer has more than 3.1 million people following his journey on Facebook. Moving on, he has a net worth estimation of around $12 million US dollars.