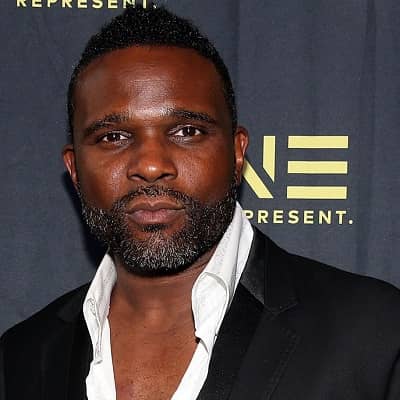 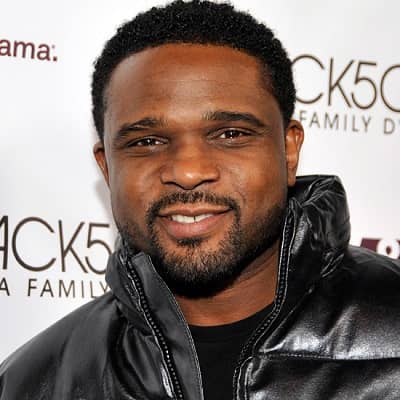 Darius McCrary came to this world on May 1, 1976. His full name is Darius Creston McCrary. Presently, he is 45 years old and his zodiac sign is Taurus. His birthplace is Walnut, California, USA. He has a brother named Donovan McCrary. His father, Howard McCrary is also a musician, entertainer, and actor. Sadly, there is no information about McCrary’s mother. 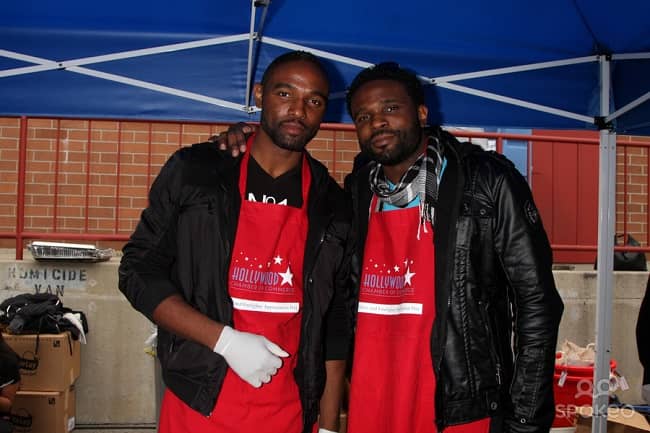 Caption: Darius McCrary’s picture with his brother. Source: I love

Darius started his career as a child actor at the age of nine. And, he made his film debut in the 1987 comedy Big Shots. Similarly, he also appeared in guest spots in episodic television and had a role in the 1988 film Mississippi Burning before landing the role of Eddie Winslow in Family Matters the following year.

Moreover, after Family Matters ended its run in 1998, he co-starred in the short-lived UPN series Freedom. In the year 2000, he had a lead role in “Something to Sing About”. Similarly, in 2001, McCrary appeared in 15 Minutes opposite Robert De Niro and Kingdom Come, with Whoopi Goldberg in the same year.

Further, in April and May 2006, he reunited with his Family Matters co-star Kellie Shanygne Williams as Jamal on UPN’s Eve for 2 episodes. In the year 2007, Darius was the voice of Jazz in the movie Transformers. Likewise, in the year 2009, he voiced Tarix in Bionicle: The Legend Reborn. Also, he had film roles in Next Day Air, Saw VI, and national stage play productions including The Maintenance Man. 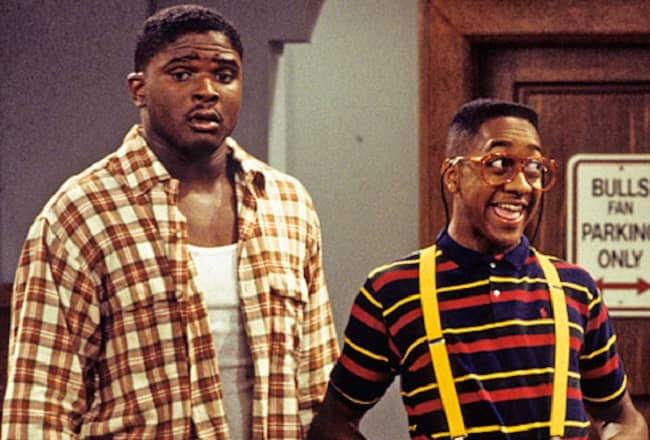 Furthermore, on January 6, 2010, this personality appeared as himself in an episode of I Get That a Lot on CBS. Darius was pumping gas, and Paris Hilton was pretending to be a clerk at the gas station. However, she recognized him and asked for his autograph.

McCrary thought it was her and after she confessed who she was he said he thought she was doing community service. Likewise, this personality also starred in the stage play In-Laws From Hell written, directed, and produced by Andrionna L. Williams.

This personality is the founder of FathersCare, a non-profit organization, providing education, committed to empowering fathers with resources, and practical assistance, as well as legal networks to improve their relationship with their children. It is an organization under the McCrary Foundation umbrella, began by his father, aunts, and uncles ‘The McCrarys’.

Moreover, Darius was arrested and held in custody in the year 2015. He was arrested for failure to pay child support but was released after 2 hours when he paid the full $5,500 in back support owed.

Together, they have a daughter named Zoey McCrary. He also has another daughter named Kennedy and has a son named Zechariah. Additionally, last year during Father’s Day, Darius sent a hearty shoutout to his kids, telling them how much he loved them. 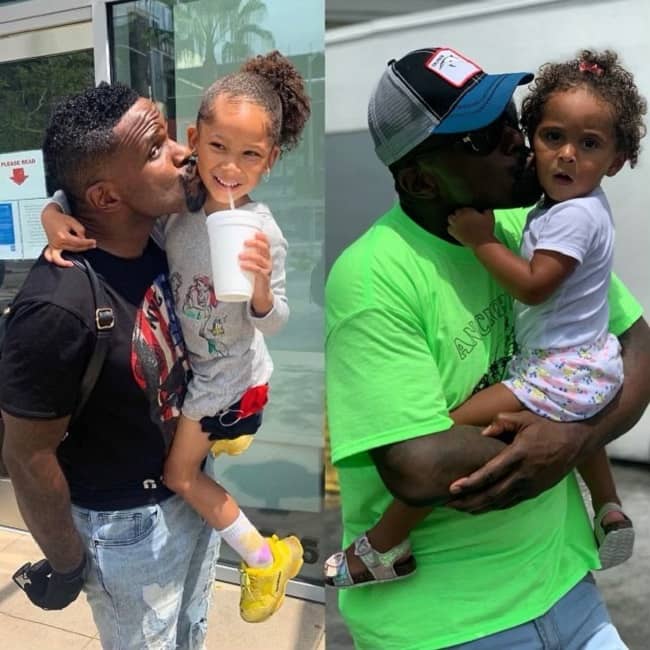 This actor is 6 feet 3 inches tall and weighs around 82 kilos. His eyes are dark brown in color and his hair is of black color. Darius has a towering height and has a well-maintained body physique. There are no other details regarding McCrary’s body stats.

This actor has made his wealth by acting in various popular television shows and movies. Therefore, he has a net worth of around $100K.