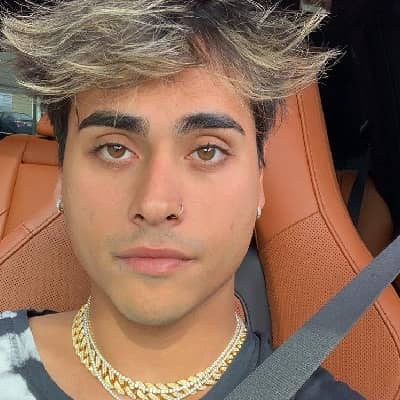 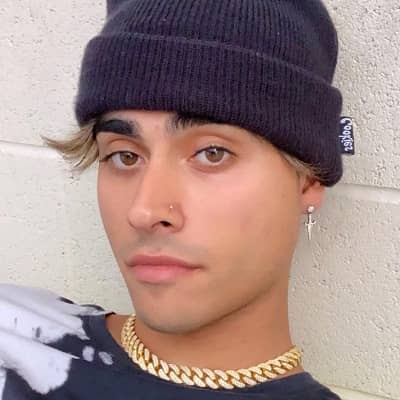 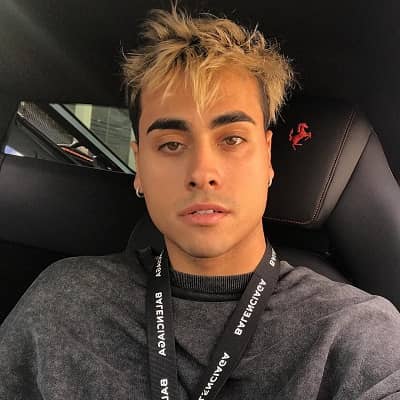 Darius Dobre is a famous American YouTube personality. Darius Dobre is the elder brother of the popular twin YouTubers Lucas and Marcus and runs a collaborative channel titled ‘Dobre Brothers’ along with them.

Darius Dobre came to this world on August 2, 1995, in Maryland, USA. As of 2020, he is 25 years old. He grew up in Gaithersburg, Maryland after his mother moved from Romania to the United States. His parents are Aurelia Dobre (mother) and Boz Mofid (father). Moreover, his mother is a renowned Olympic gymnast while his father is a popular gymnastics coach. He has three younger brothers, namely Marcus, Lucas, and Cyrus.

His twin brothers Marcus and Lucas also have a collaborative channel titled ‘Lucas and Marcus’ on YouTube and were popular on Vine by the name Twinbotz. His other brother Cyrus is a part of the collaborative channel ‘Cyrus and Christina’ on which he posts alongside his girlfriend. All of the boys feature on the channel ‘Dobre Brothers.’ He has graduated from Towson University. Further, he is fond of animals and often posts pictures with different animals. 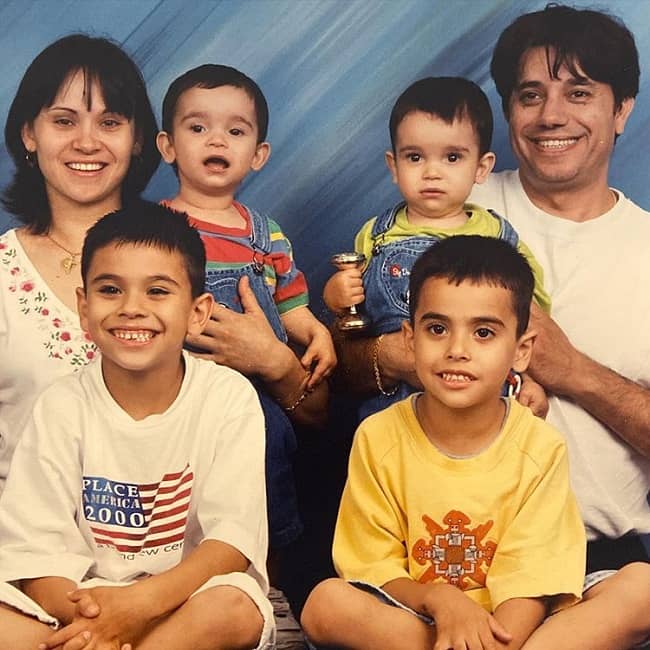 Darius has done endorsement work for Zoological Wildlife Foundation, Yoobi, BodyBlendz, and more. Further, he owns a Ducati SuperSport S. His estimated net worth is around $1 million – $5 million.

Darius Dobre, along with his brothers Lucas and Marcus, launched a collaborative channel ‘Dobre Brothers’ on June 5, 2017. His first video was ‘Why we are doing this’ in which he and his brothers talked about themselves and their channel. This was followed by his prank video titled ‘We Pranked Lucas And Marcus’ in which he and his brother Cyrus played a prank on their brothers Lucas And Marcus. After this, more such videos were posted by the Dobre Brothers on the channel.

To date, they have posted numerous videos on their channel and each one of their videos is a must-watch! Their ‘Dobre Brothers’ have earned over 9.57 million subscribers. They originally joined their YouTube channel on June 6, 2017. Their YouTube description is:

“WE ARE THE DOBRE BROTHERS AND WE DO BACKFLIPS! We dance, we do backflips, and we also live life like there is no tomorrow. Tune in every Friday & Saturday to be a part of the action!”

Similarly, some of the most popular videos from their channel are ‘SWITCHING GIRLFRIENDS FOR 24 HOURS!’, ‘THE BEST DAY EVER!’, ‘Dobre Brothers – No Fakes (Official Music Video)’, ‘SHE SAID YES!’, ‘THE BEST PROPOSAL IN THE WORLD!’, ‘MEETING THE MINI DOBRE BROTHERS?!’, and many more.

Likewise, he has gained over 1.4m followers on his Instagram account. He has posted over 326 posts and has followed over 193 people. He joined his Twitter account in October 2013. There, he has gathered more than 124.4K followers. He is also famous on TikTok and has earned over 4.9 million followers and is available under the username ‘@dariusdobre’. 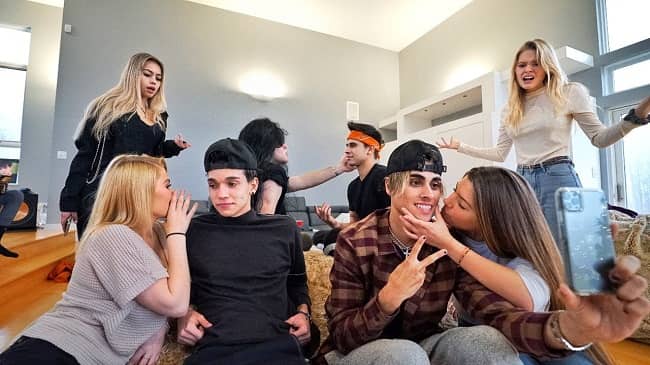 Reflecting on his personal life, Darius is romantically in a relationship with Madeline Damskey. They began dating in 2019. Madeline is an Instagram star who posts photos of her fashion and day-to-day life with friends and family. The duo keeps featuring each other on their respective social media profile. However, the two are having a good relationship and are living happily. 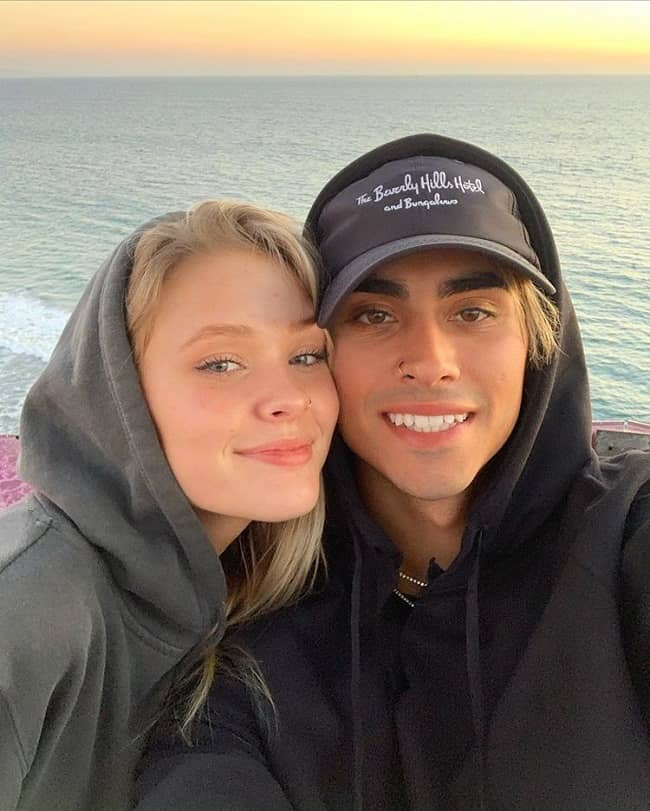 Darius has built his body quite hot and sexy. He stands a height of 5 feet 9 inches tall and he weighs around 68 kilos. He has a chiseled face and is often seen with highlighted hair. Likewise, He has a pair of brown eyes and his natural hair is dark brown. But, he often dyes his hair blonde or light brown. Other than this, there are no further details regarding his body measurements.

He is pretty much active as well as famous on social media sites. His Instagram account ‘@dariusdobre’ has earned over 1.4 million followers. He is also active on Twitter with more than 124.4K followers. Similarly, he has gathered more than 4.9 million followers and more than 38.8 million likes on his TikTok account. And the ‘Dobre Brothers’ YouTube channel has amassed over 9.57 million subscribers.