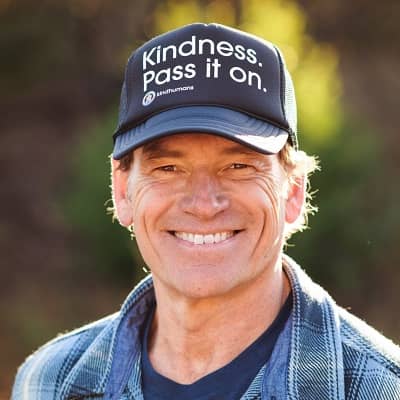 Darin Olien is a prominent American author, podcast host, producer, TV host, and entrepreneur. Darin Olien is famous as the producer of the docuseries ‘Down to Earth with Zac Efron’.

Darin Olien was born on November 4, 1970, and is currently 50 years old. He hails from Minnesota, USA, and his zodiac sign is Scorpio. There is no information regarding his parents, siblings, and other family details. Nevertheless, he has shared an old photo of his mother from her young age on his Instagram account, @darinolien. It was back on 10 May 2020 wishing his mother a happy mother’s day.

Talking about his educational journey, he went to the University of Santa Monica and gained a degree in Masters in Psychology. Prior to this, he gained a Bachelor of Arts degree in Exercise Physiology/Nutrition from the University of St. Thomas. Furthermore, he also has a German Shephard named Chaga, who he lovingly calls King Chaga at times. 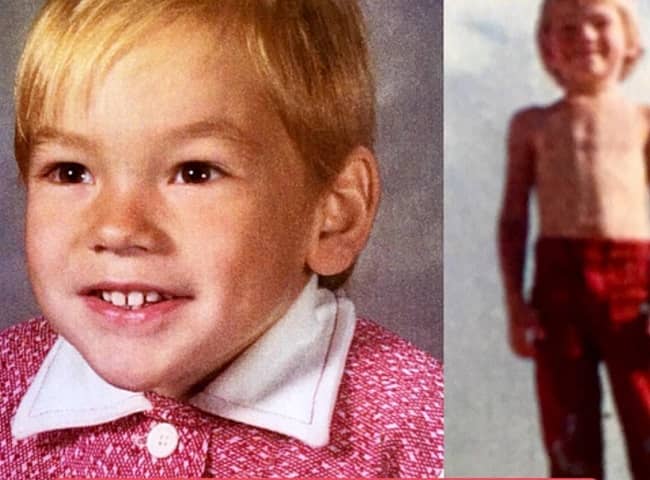 Darin Olien is professionally a well-known author and podcast host. Moreover, he is also a highly recognized exotic superfoods hunter and supplement formulator. He is also a self-proclaimed wellness expert. Moreover, he promotes superfoods. Also, he co-starred and produced Down to Earth with Zac Efron in the year 2020. It is a Netflix docuseries featuring Zac Efron.

He is also the producer of Younga released in 2020. Darin also hosts his own podcast, The Darin Olien Show. Author Neil Strauss has also appeared on the podcast. Moreover, he claims that he became interested in alternative medicine after a football injury in college.

In the year 2017, he published SuperLife: The 5 Simple Fixes That Will Make You Healthy, Fit, and Eternally Awesome. His book claims that it helps to determine if a person is too healthy to fight sicknesses. 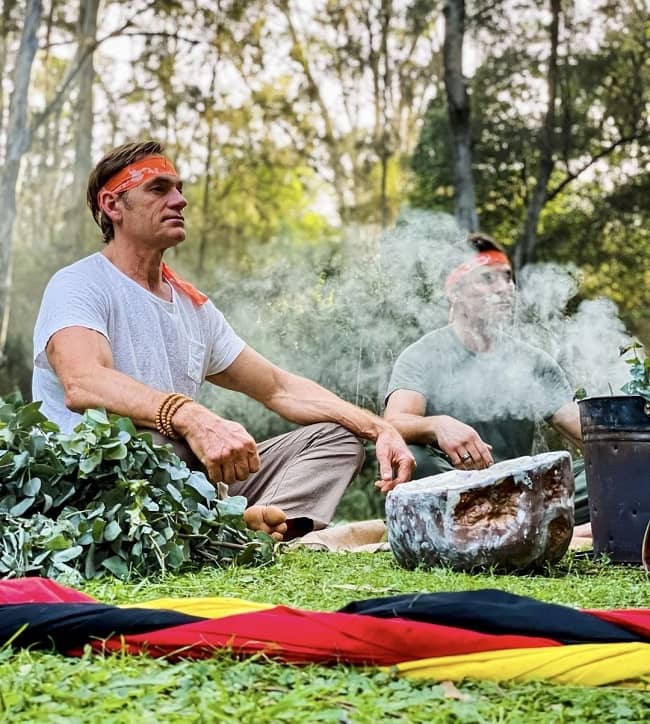 Moreover, the producer and podcast host has also introduced a number of diet fads and dietary supplements. This includes the healthiest nuts in the world called Barukas and Shakeology, a meal replacement. Shakelogy is one of the top superfoods shakes in the USA a whole-food supplement.

He actually worked with a fitness-company called Beachbody to formulate these superfood shakes. He also worked with the same company to create a plant-based Ultimate Reset 21-day detoxification program. He is also an entrepreneur who also launched a health APP called 121 Tribe in early 2020. He created this app to help people learn about whole food plant-based eating, easy-to-follow education, habit tracking, recipes, and exercise. 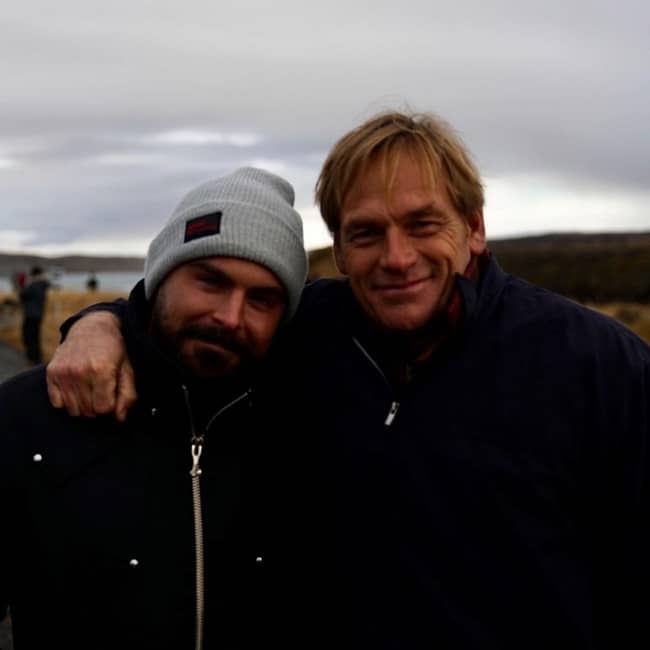 Moreover, he is also the Director of Strategic Alliances and the Global Health Ambassador for APPICS. The latter is a revolutionary new social media platform. It monetizes passion and content through cryptocurrency and block-chain. Recently in the year 2021, he became the Vice President of Health Innovation with Kindhumans.

Then in December 2014, Darin Olien met actress Eliza Coupe. Subsequently, the couple tied the knot in New Zealand. However, their romance didn’t last long. The then-couple parted ways after 4 years of marriage and divorced in the year 2018. He has brown eyes and blonde hair color. 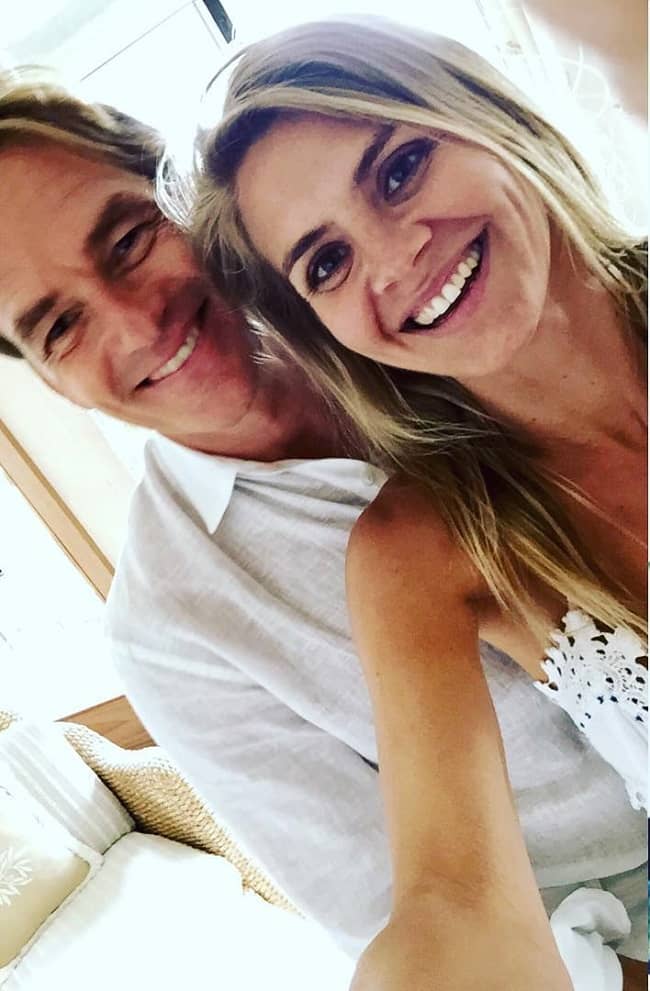 Caption: Darin Olien posing for a photo with his ex-wife. Source: Instagram

Darin Olien stands tall at an approximate height of 6 feet and his weight is around 81 Kg. Similarly, his chest-waist-hip measures are 44-32-38 inches respectively.

Talking about his social media presence, Darin Olien joined Twitter in January 2011 and so far has over 24.2k followers on his @DarinOlien account. Likewise, his username on Instagram is @darinolien. While writing this biography, he has shared exactly 1,462 posts and earned more than 505k followers. We can also find him on Facebook as “Darin Olien”. Moving on, he has a net worth estimation of approximately $300K – $400K US dollars.