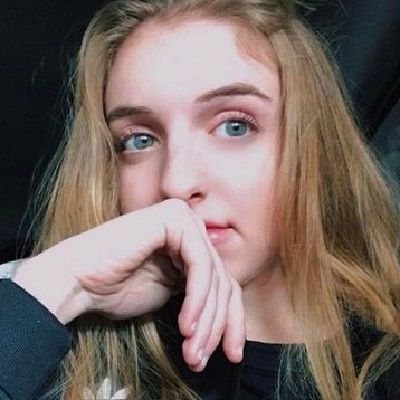 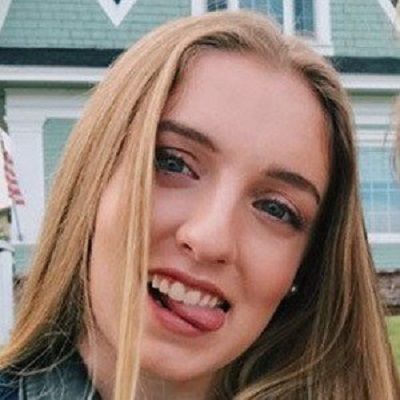 Darian Orlando is a Canadian internet sensation who is popular for writing the original song of and with Johnny Orlando at a very young age. Darin Orlando is the oldest sister of Johnny Orlando who is a famous Youtuber and a pop-singer. Darian has written many of Johnny’s songs. She is the editor of all of her sister Lauren’s videos as well.

Darian Orlando was born on 23 February 1998, in Mississauga, Canada. She is 22 years old and is under the birth sign Pisces. She holds the Canadian nationality and is North American by ethnicity.

Darian Orlando’s father’s name is Dale Orlando who is a popular Instagram star and her mother’s name is Meredith Orlando who is also a social media star. She has an older sister named Maddie and a younger sister named Lauren and a younger brother Johnny. Her elder sister is an Instagram star whereas her younger sister is a Youtube star. Her brother is a famous pop singer and a Youtube star as well. 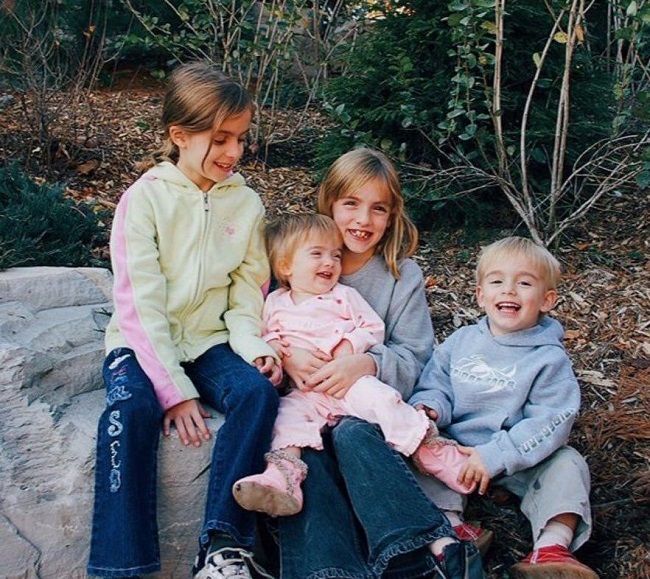 Darian has graduated and completed her four-year management course. Sadly, the name of her university is not mentioned. She is now on her way to join a renowned business school. Darian currently resides in Los Angeles and is looking to get herself enrolled at a business school in Los Angeles.

Darian Orlando was interested in creative activities since her childhood. She mainly liked filming the videos. As she grew up, she turned her attention towards editing and that is how she developed an interest in video making.

As a token of affection towards her brother Johnny Orlando, she filmed a video featuring him and that video turned out to be quite good and became famous soon as well. Special thanks to her video-making skills, the video turned her brother into a famous star. Orlando was then encouraged by her parents to pursue her studies in the field of filmmaking and editing.

Taking her parent’s advice, Darian took up a four-year course in filmmaking. Simultaneously, she continued creating videos for her brother Johnny Orlando. Darian initiated her career at the age of 13 along with her brother who was just 8 years old at that time. Her excellent video making skills and her brother’s charisma helped Johnny’s Youtube channel garner millions of views and it all began with the cover version of a popular Justin Bieber song. Moreover, Darian has been the backbone of her brother’s Youtube success.

Her brother has become a famous celebrity and Drian now plays multiple roles such as videographer, editor, content creator, producer, and business manager as well. In addition to that, she also handled the pre and post video filming procedures such as coming up with ideas, shooting the video, editing, managing her brother’s social media accounts, managing his emails, working on the comments and feedback, etc.

She also looks after her brother’s public relations, branding as well as marketing. Orlando completely understands the requisites for a successful career in pop singing and being a humble person, she never hesitates to seek advice from established Youtubers in order to improve herself.

Sibling’s career and her studies

At the moment, her biggest challenge is to manage both Johnny’s career and her studies. It the main reason why she is looking to get enrolled at a business school in Los Angeles so that she can simultaneously manage her sibling’s career and her education, both at once.

Darian maintains a definite procedure throughout her work hours as she likes to work in a systematic manner. Her parents as well have helped a lot in shaping their children’s careers in their respective fields. To help their kids with their good careers, they moved from Oakville, Ontario to Los Angeles. After moving to Los Angeles, Darian earned the title ‘YouTube MBA’ for displaying excellent managerial skills. As a creative head of her brother’s business, she has also written a couple of songs for him such as ‘Summertime’, ‘Replay’, and ‘Never Give Up‘ and each one of these songs has gone on to become a chartbuster.

Johnny Orlando spoke about the incredible bond between hm and her sister Darian in an exclusive interview. He also said that Darian is the only one o be credited for his career growth so far.

Apart from helping Johnny, Darian also is an editor, creative head, and business manager of her sister Lauren who is also a Youtuber. Darian has appeared in Lauren’s videos on several occasions and she also joins her brother on his singing and other videos as well. 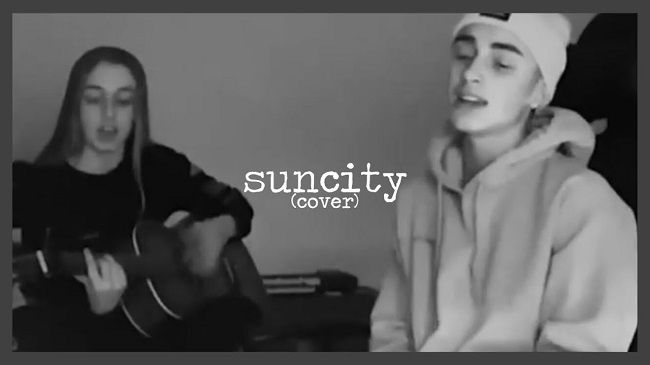 Darian Orlando is possibly single. Either she has kept her personal and love life private or she is very much single at the moment. Maybe she is more focused on her studies and her sibling’s career rather than flirting and being in a relationship with anyone.

Darian’s height is 5 feet 5 inches whereas her weight is 55Kg. Other body measurements such as chest-waist-hip sizes are unknown. However, she has got a very beautiful and attractive face. Her face is especially complemented by her blonde hair and green eyes. 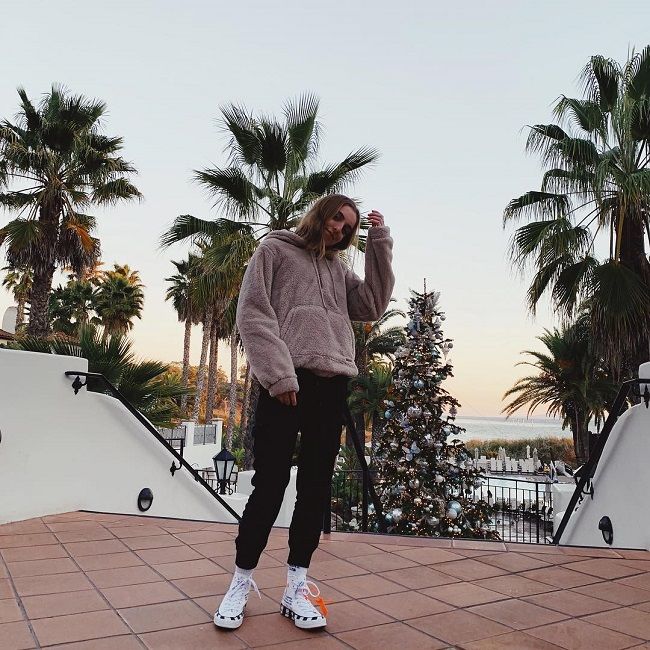 Darian’s net worth is approximately $1 million to $5 million. Her main income source is through her brother’s income. Other than that, she is still studying and doesn’t own any other job for any type of income.