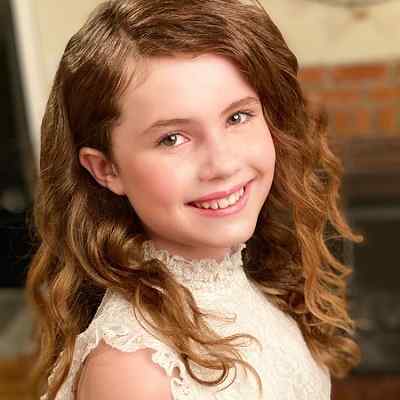 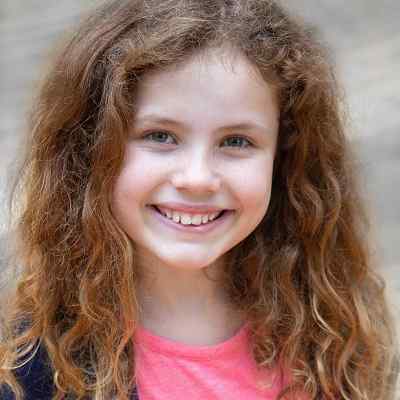 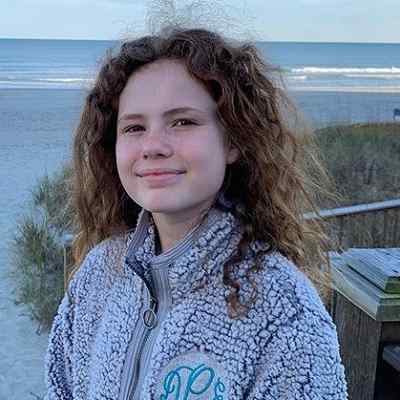 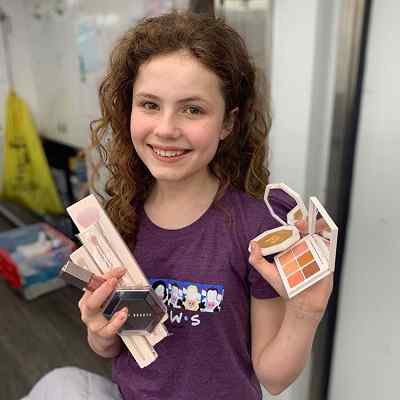 Darby Camp is an American child actress, known for her role in the HBO television series ‘Big Little Lies’. Darby Camp starred as Frankie in the Netflix film Benji and as Kate Pierce in Netflix’s ‘The Christmas Chronicles’.

Her birth name is Darby Eliza Camp. She was born on July 14, 2007, in Charlotte, North Carolina, USA. She is 13 years old as of 2020 and her birth sign is Cancer. Moreover, she is the daughter of Clark Camp and Lacy Camp. She was raised with a sibling, an older sister, Ruthie Camp. Furthermore. she earned the education from the Community School of Davidson.

Her father works as an assistant coach for the North Mecklenburg boys and also as a technical education coordinator. Whereas, her mother is a graduate student from North Mecklenburg and was a teacher at UNC Greensboro.

There, she used to study dramatic arts. However, her mother wanted to pursue a career in acting after college. Now, talking about her family background, she lost her grandfather before she was born. Her grandfather had severed in the US Army during the late 1960s. 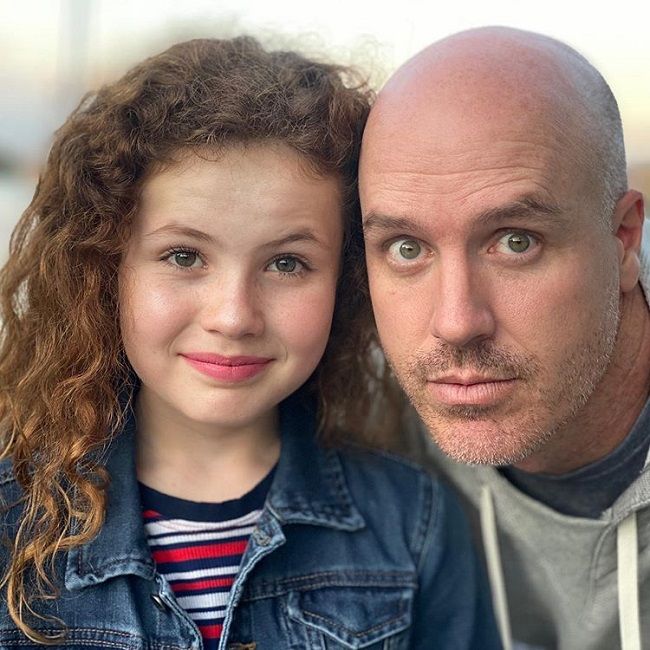 Darby started in acting by visiting “Darby World” as a toddler. Therefore, she would get lost in fantasy and play, leading her sister Ruthie to always comment, “She’s in Darby World again!”. Her mother noticed her imagination and self-confidence early and asked her agent to begin submitting her for roles.

Further, she booked her first job (Drop Dead Diva) at the age of 6. Then Blue the next year. She inquired for a feature film but did not book the role. She comments that she learned so much from not booking that she was able to apply going forward. It helped her book her biggest role as Chloe Mackenzie on HBO’s Big Little Lies.

She has been fortunate enough to work on amazing projects with amazing actors and directors. Yet her favorite role is still a quiet Saturday morning in her den surrounded by her dogs and stuffed animals, exploring the vast expanses of “Darby World”.

She got the role in the TV series ‘Door to Door’ as Creaming Child 2 in 2013. After a year, she worked for Drop Dead Dive and at the age of six as Daisy Bowen. Then, she was featured in the TV movie called The Summers Sisters as Sky. She even got cast in the series; The Leftovers form the years 2015 to 2017.

Her roles and acting skill were appreciated by millions of viewers, which led to her career breakthrough. Moreover, she was also featured in the film Dreamland, opposite Margot Robbie, Finn Cole, and Travis Fimmel. Moreover, in 2018, she starred as Frankie in the Netflix film Benji and as Kate Pierce in Netflix’s The Christmas Chronicles. In 2020, she even filmed for ‘The Christmas Chronicles 2’ and has completed her working in Calm Before. 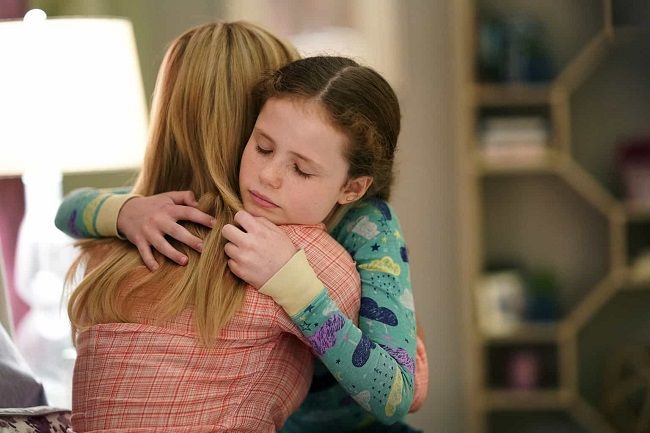 Darby is just a young teenager who is living in her imaginative world. For her, seeking success and getting graduation is what matters most than dating. She is yet to accomplish more and cement her career. As for now, dating and having a boyfriend is all future talk. Therefore, she is just a child and is focusing on her career and studies.

Similarly, being young she has kept herself away from the negative way that passes in between as an actress. She has not yet involved herself in any kind of rumors and controversies. 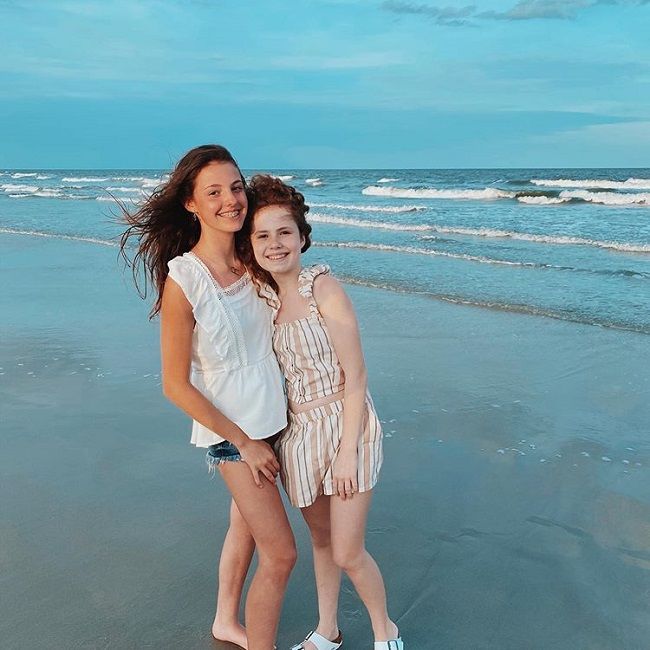 She is a rising star and has gained much fame at a very young age. She has starred in many series and has earned a handful amount of money through her talent. However, she has an estimated net worth of around $1 million – $5 million.