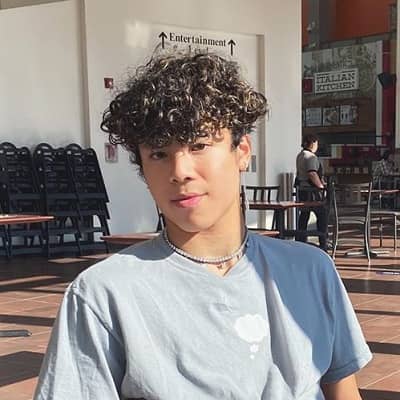 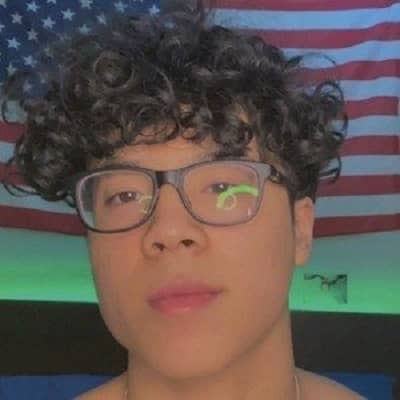 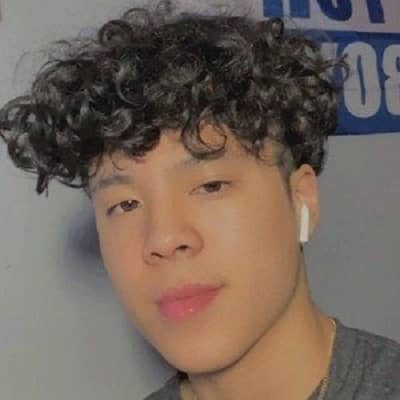 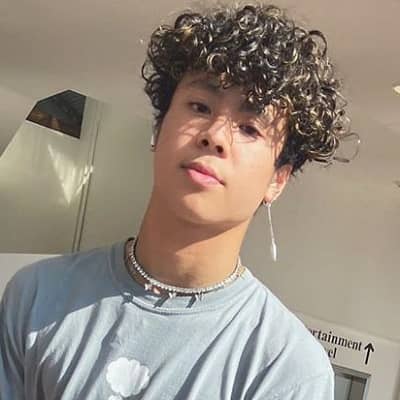 Danny Tran is a young American social media personality. Danny Tran is of Asian descent and is primarily a Tiktok star who goes by the username @thecurlyasian. He is also available on Instagram and Youtube among other platforms.

Danny Tran was born on September 1, 2003. He is currently 18 years old. Likewise, he hails from Massachusetts and his zodiac sign is Virgo. Talking about his family, he has a sister and he shared an Instagram photo with his sister in July of 2020. Other than this, there is no information regarding his parents and other family details.

Likewise, he has yet to share insightful information regarding his educational journey. But considering his age, we can assume that he might be a high school student unless he decided to take a break or discontinue his studies to focus on his professional career. 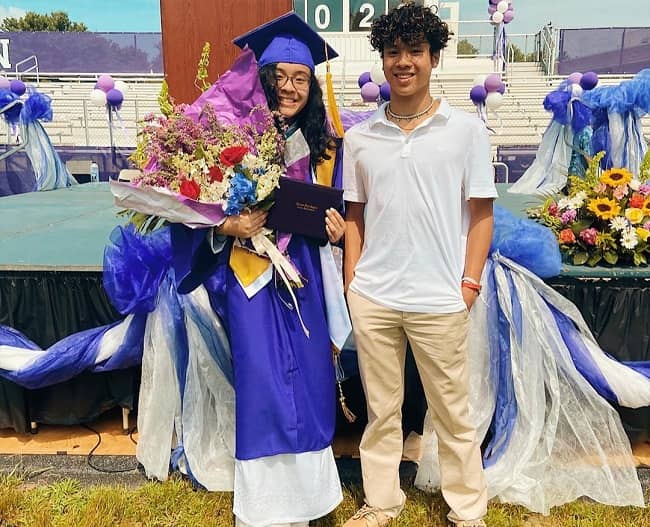 Caption: Danny Tran posing for a photo with his sister at her graduation. Source: Instagram

Professionally, Danny Tran is a social media personality. He is primarily a Tiktok star who has garnered over 1.3 million @thecurlyasian TikTok accounts. He is also most famous for his naturally curly hair. More precisely, he launched his Tiktok account in January 2020.

Moreover, he also plays soccer. Besides this, he also has a self-titled Youtube channel. He created the channel on September 27, 2015. At the time of writing this biography, this channel has earned more than 11.3k views and 5.32K subscribers.

On his channel, he has uploaded only one video up to now. It is titled welcome to my channel and it is a 48 seconds short video welcoming his fans to his channel. Moreover, he uploaded this video on 17 April 2020 and so far has over 11.3k views. Additionally, he posted a TikTok video set to the Jack Harlow song WHAT’S POPPIN in February 2020.

Talking more about his Tiktok account and activities, Tran has done collaborations and split-screen duets with several other Titkok content creators to mate his content even more entertaining. Some creators with whom he has done split-screen duets include @justmaiko (Michael Le) in the original sounds by @_madi. Nicole, Millie B’s M to the B, J. Cole’s No Role Modelz, @brycehall, watch me throw it back by @goalsounds, etc. 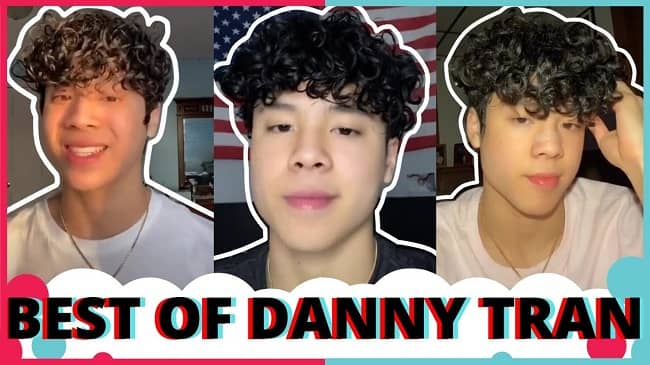 Nevertheless, Tran has not shared much information regarding this issue. He has also not shared any social media posts that might indicate his current relationships or affairs.

Moreover, he has maintained a clean public profile that is away from rumors, scandals, and controversies that might hamper his professional career and personal life. Nevertheless, Tran is sure to attract many lovers in his future through his handsomeness, talent, humor, and charms. He seems to be single as of 2022. 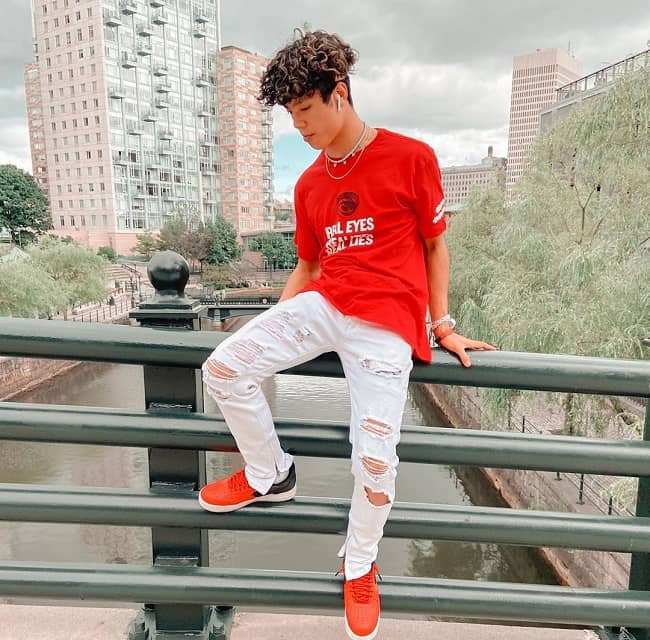 Sadly, there is no information regarding Danny Tran’s body measurement details. The height, weight, chest-waist-hip measures, dress size, shoe size, etc are all unavailable at the moment. Similarly, he has dark brown eyes and curly hair of the same color.

Talking about his social media presence, Tran goes by @d.annytran on Instagram. His account boasts 12 post shares and over 71.7k followers at the time of writing this biography. Likewise, he is primarily a Tiktok star.

Hence, his @thecurlyasian Tiktok account has earned more than 1.3 million followers and 21.1 million likes as of September 2020. He also created his self-titled Youtube channel “Danny Tran” on September 27, 2015. This channel currently has over 11.3k views and 5.32K subscribers.