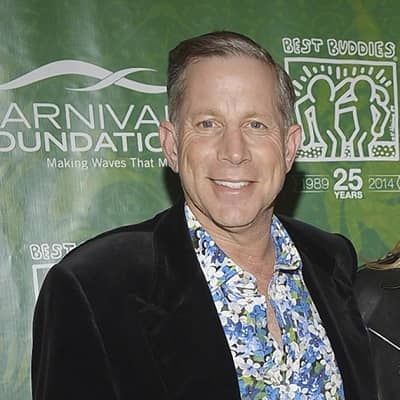 Danny Porush is a famous American businessman and former stockbroker. Danny Porush is more notorious as a fraudster. He along with his friend Jordan Belfort formed a “pump and dump” stock fraud scheme in the 1990s. This scam left many investors broke. He was an inspiration for the character of Donnie Azoff in the movie The Wolf of Wall Street.

Danny Porush was born on the 7th February, in the year 1957, in Lawrence, Nassau County, New York, United States of America. This makes him 64 years old as of 2022. His full name is Danny Mark Porush. There is no information regarding the names of his father and mother. However, his father was a doctor. And he came from a Jewish family and follows Judaism. He holds an American nationality. He has Aquarius as his zodiac sign.

Moving toward, his academic journey, he completed his schooling at Lawrence Woodmere Academy in his hometown. Later, he continued his formal education at Dickinson College. He also went to Boston University but did not complete formal education.

After leaving his education, he started being involved in some small businesses for his nitty-gritty financial needs. He eventually decided to join and involve as a stockbroker after his wife introduced him to Belfort. Belfort was a successful stockbroker at that time. He later became his partner as well in a scheme. They established a brokerage house, Stratton Oakmont. 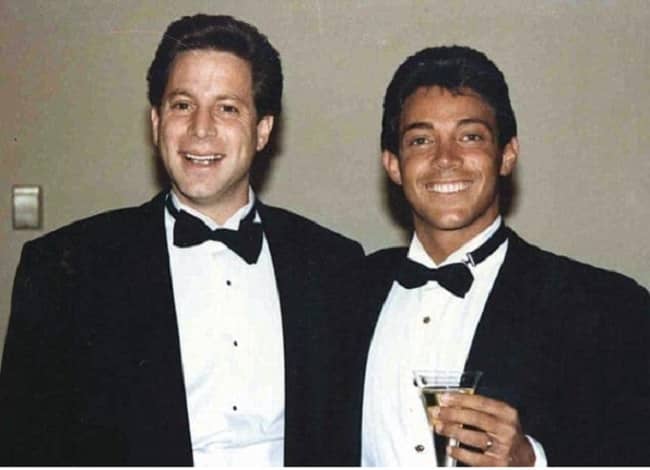 The main highlight of his life came when he got arrested in the case of fraud. He along with his friend Jordan Belfort formed a “pump and dump” stock fraud scheme in the 1990s. Lots of people invest in the project. The fraud by Danny and his friend left many investors out of millions of dollars. The incident saw him serving in jail for a term of four years over the charge of securities fraud and money laundering.

After serving his full term of four years in 2004, he joined a medical supply and medical equipment company in Boca Raton, Florida. But, Porush and five other personals of Med-Care company have been alleged for fraudulent in 2014. After going investigation for some time, on January 16, 2015, the attorney for Med-Care filed a motion in court to dismiss the case due to lack of proof.

Danny lived and is still living a luxurious life. He has made lots of money to his investors as well. While he also has made them out of millions of money in a fraud scheme. However, even though most of his belonging were apprehended, he has managed to maintain his net worth to about $10 million US dollars as of 2021.

Talking about his personal and private life. He has married twice in his life. He is in a marriage relationship with Lisa Porush, who is his second wife. They married in the year 2000. The couple of one son together. He also has 4 stepchildren from Lisa’s earlier marriage.

Priorly, he was married to Nancy Porush. The couple married in January 1986. The relationship between them stood for 14 long years. Ultimately, they divorced in 2000. He has three children from his first marriage; including Jon Porush, Blake Porush. Further, he is straight regarding gender choices. 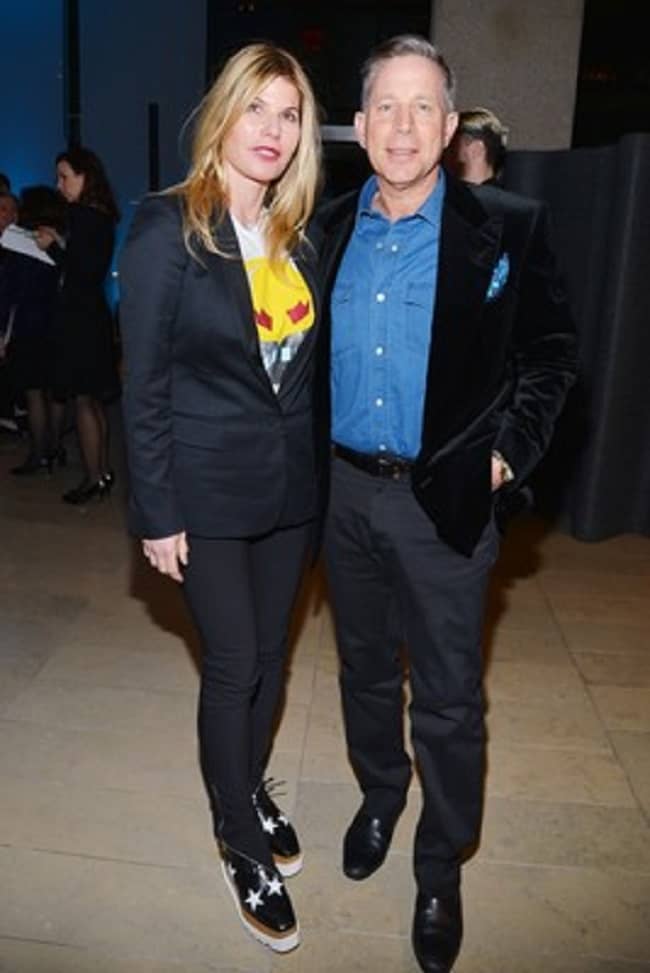 Danny Porush enjoys a healthy life today. The stockbroker has a height of 5 feet and 9 inches. He weighs 76 kg. The color of his hair is dark brown and he has blue-colored eyes. Unfortunately, there are no reports confirming his total body measurement on social media.

Danny is active in social media. He has a Twitter account @theDannyPorush. Apart from it, he is not active on other sites.