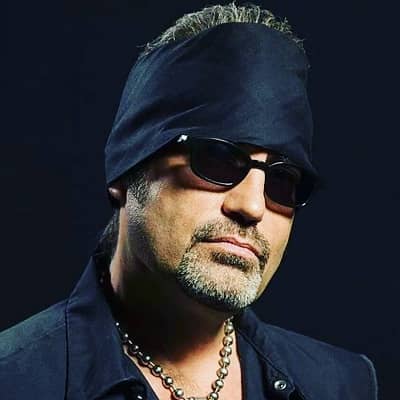 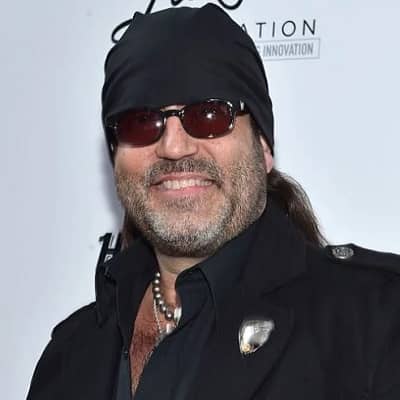 Danny Koker is an American television personality, mechanic, producer, and musician from the United States. Moreover, Danny Koker is popular for his appearance in the reality television series “Counting Stars”.

Danny Koker was born in Cleveland, Ohio, the United States on January 5, 1964. His zodiac sign is Capricorn and he is currently 58 years old as of 2022. Moreover, his real birth name is Daniel Nicholas Koker II. His father’s name is Danny Koker Senior and his mother’s name is Mary Koker. Additionally, the television personality holds American nationality but his ethnicity is not available at the moment.

Talking about his academic qualification, he studied at the Valley High School. After that, he enrolled at the University of Nevada and completed his education.

At the age of eight, Danny Koker’s father gifted him a cruiser when his father worked as an official at the Ford Motor company. After his father’s gift, he developed an interest in automobiles and spend a number of his years in Motor City “Detroit”. He turn his passion into a source of income after he taught himself to restore cars as a hobby. However, his family wanted to try out new ventures when he grew up and his family bought the Las Vegas TV channel “Channel 33”.

After that, he debut as the character “Count Cool Rider” and later hosted the series “Saturday Fright At The Movies” in 1990. Moreover, he gained popularity and more people started recognizing him. He then started restoring vintage cars and motorcycles more seriously in the meantime. Later, he opened “Count’s Kustoms,” a restoration and customizing company in Las Vegas, Nevada.

He started making custom hot rods and choppers and focused on the demands of individual customers. Moreover, his high-quality work resulted in successful business but also ventured into other business ventures. Later, he became a surprise and massive hit in the History Channel show “Pawn Stars” in 2010.

Moreover, he appeared as the owner of “Count’s Kustoms” to give his expertise on vintage cars and bikes in the series many times. Additionally, he made cameos in the show American Restoration between 2011 and 2014 and became a household name. After that, the History channel realized the show’s popularity and came up with the series “Counting Carrs” in 2014. On August 13, 2012, the History Channel aired the first episode titled “McQueen For A Day”.

Moreover, his expertise in cars brought millions of viewers and made the show a massive hit. Furthermore, the show ran for the eighth season and became one of the longest-running TV series in the channel’s history. Additionally, he also ran a successful restaurant called “Count’s Vamp’d Rock & Grill” and also a tattoo shop named “Count’s Tattoo Company”.

The television personality also got into a love for music from his family in addition to his love of cars. Additionally, his father was a musician, composer who arranged for brands like “Foggy River Boys” and played for legends like Johnny Cash and Pat Boone. Later, he toured with his uncle’s band “The Rex Humbard Family Singers” and “The Koker Family Singers” at a young age. 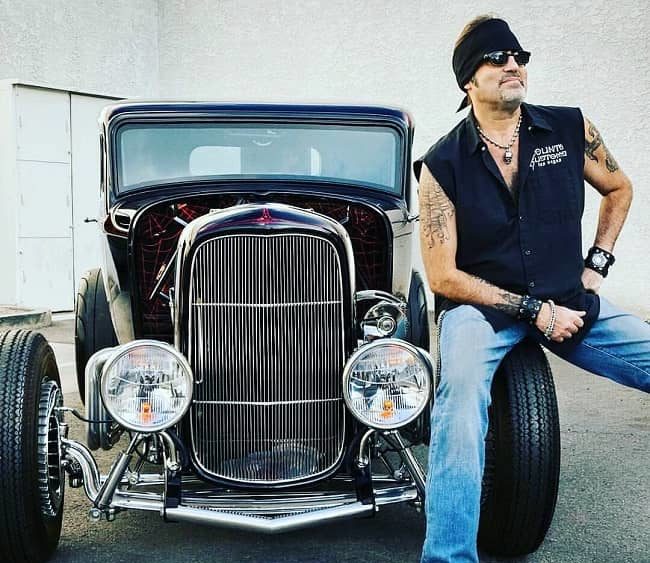 Talking about Danny Koker’s awards and nominations, he hasn’t won them so far. However, we might assume that he will win some of them in the future due to his massive popularity and success.

Danny Koker has garnered a huge amount of money as a mechanic, television personality, musician, and producer. According to online sources, the estimated net worth of the television personality is around $13 million US dollars. Moreover, he has a private car collection of over 50 cars like 1969 Cadillac, 1972 Cutlass, 1973 Monte Carlo, 1973 Buick Rivera, 1974 Roadrunner, The Danny Van, and many more.

Danny Koker married the co-owner of Count’s Vamp’d Rock Bar & Grill named Korie Koker in the year 2015. Besides that, there is no further information about the television personality’s children and previous relationships. 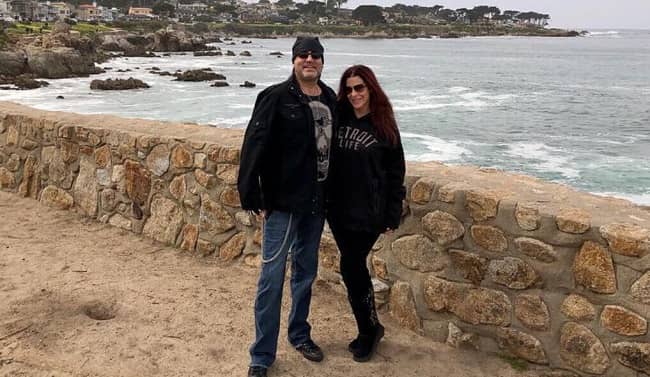 Danny Koker has black eyes and black hair as well. Moreover, he has a muscular body with a bodyweight of 82 Kg and a height of  6 feet 2 inches. Besides that, there is no further information about the television personality’s other body measurements. 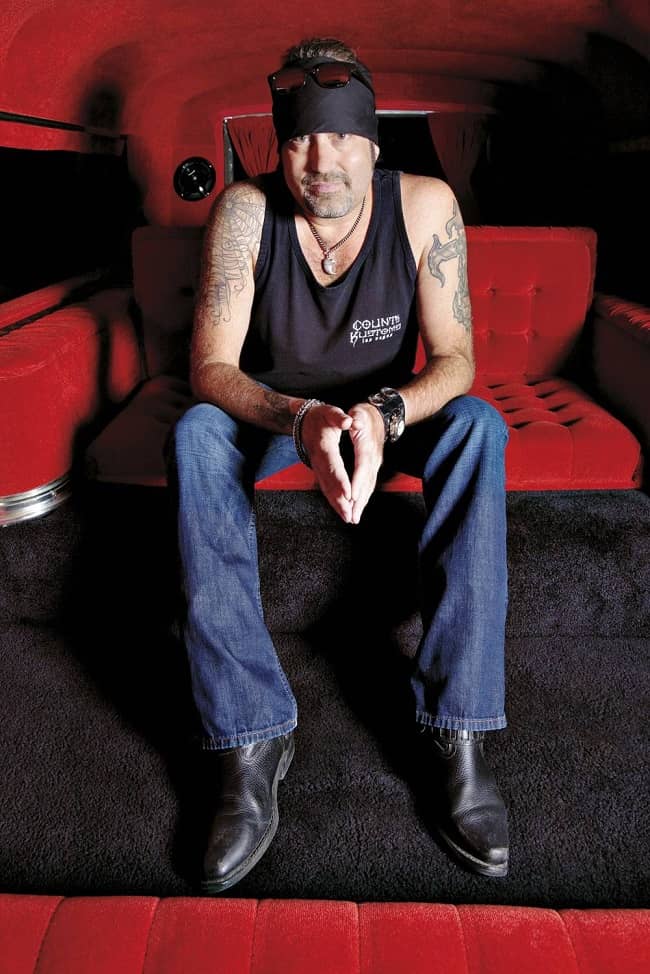