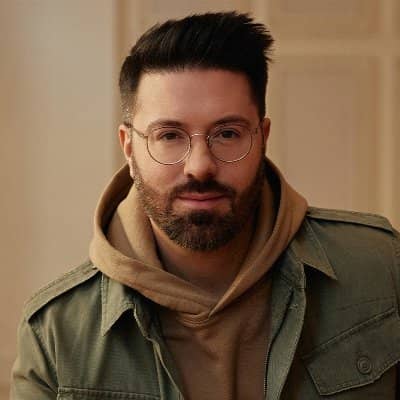 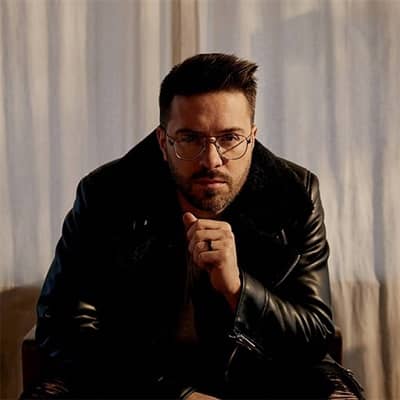 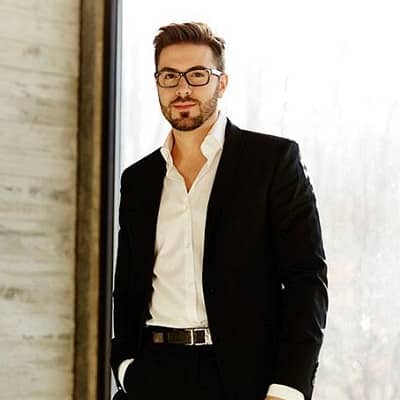 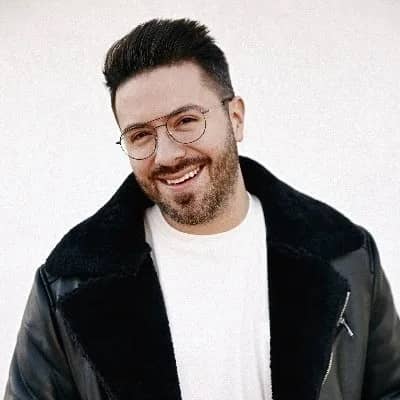 Danny Gokey was born Daniel Jay Gokey on April 24, 1980, in Milwaukee, Wisconsin, USA. As of now, he is 42 years old. However, he is the fifth of six children but his parents are still unknown.

He has one brother and four sisters. His brother is named Charles, and his sisters are Angela, Janell, Gina, and Tracey. Furthermore, this singer graduated from Heritage Christian school in his hometown in 1999.

After his graduation, he didn’t attend any University for his higher education but took some music classes to improve his music. Since his early high school days, he was interested and was called a rockstar. Therefore, he started singing in a church at the age of 8.

Danny married his long-term girlfriend named Sophia Martinez on May 15, 2004. Unfortunately, she left this world in 2008 due to a complication from her third surgery for heart disease.

Later, he married a beautiful lady named Leyicet Peralta on 29 January 2012. Like his parents, this singer is also the father of four children and they are three sons Daniel, Gabriel, Emannuel, and a daughter Victoria. 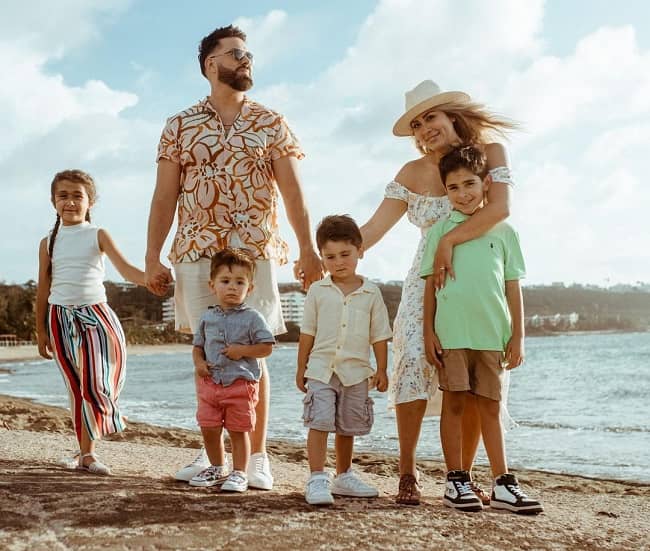 By profession, he is an American singer and former church music director from Milwaukee, Wisconsin. Moreover, he was the third-place finalist on the 8th season of American Idol. After his placing on this show, he signed with nineteen Recordings and RCA Nashville at the beginning of a career in country music.

Then, he released the song titled “My Best Days Are Ahead of Me.” In March 2010, his debut album named My Best Days was released. In November 2011, this singer gravitated his music toward an adult pop/contemporary Christian sound. Subsequently, he made a record/publishing deal with BMG in May 2013.

Furthermore, his second full-length album called Hope in Front of Me was released in June 2014. However, he was nominated in his home state of Wisconsin for a WAMI (Wisconsin Area Music Industry) Award for Best Christian/Gospel Artist of the Year.

As of September 2009, he worked on his foundation named Sophia’s Heart. However, this foundation was set up to help disadvantaged children. Danny’s debut album titled My Best Days was released on March 2, 2010. Moreover, he was a part of ABC’s pre-show event at the American Music Awards on November 21, 2010.

Furthermore, he released “Second Hand Heart” as a single penned by Cary Barlowe, Josh Kear, and Shane Stevens on July 4, 2011. This musician was one of the opening acts on Taylor Swift’s Speak Now World Tour. Also, he made an appearance in a TV movie with Candace Cameron Bure titled Truth Be Told. 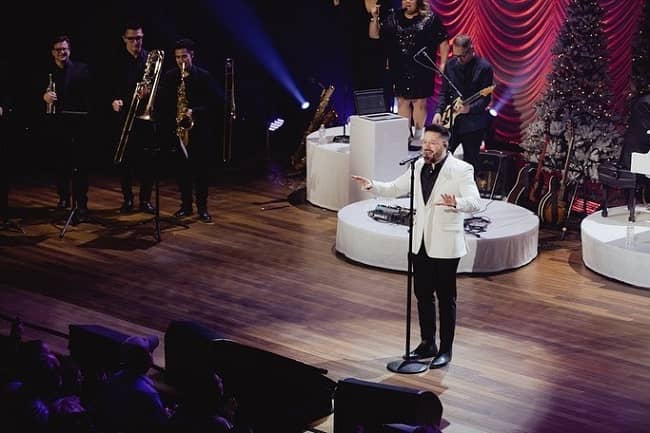 Furthermore, he released the lead single “Lift Up Your Eyes” from his holiday album titled Christmas Is Here. Then, he joined NewSong’s Beating Hearts Tour with Mandisa. Later, Rise was released on January 13, 2017, and received multiple award nominations, including the Grammy Awards.

He released the single “Haven’t Seen It Yet” which has been a huge commercial success, reaching the top three on the Billboard Christian charts. In addition, his eighth album, Jesus People, was released on August 20, 2022, and he experimented with singing in various genres, such as Latin pop, classical music, and dance-pop. This album peaked at number 1 on the Billboard Top Christian Albums chart and managed to be successful in digital streams.

As he is known for his passion for eyewear, the signing is his first long-term endorsement deal and his first with a Wisconsin-based business. Other information regarding Gokey’s endorsements is not available.

Talking about his physique, he has a height of 5 feet 10 inches and weighs 79 kilograms. Gokey has a pair of hazel eyes and dark brown hair. Unfortunately, this handsome singer has not disclosed any information regarding his body measurements till now. 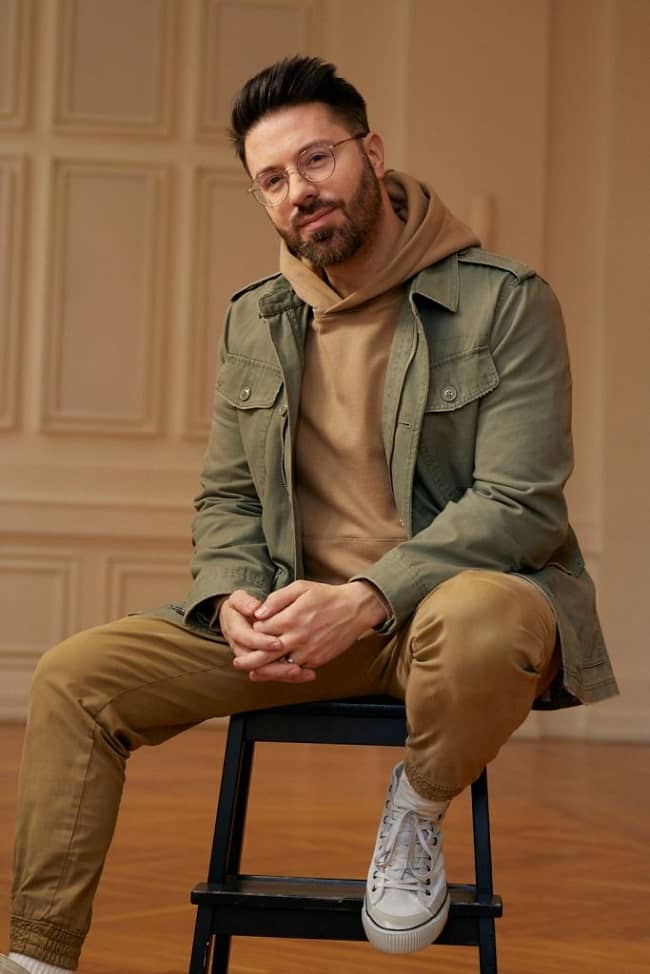 His income and earnings are all generated because of his successful musical career. Moreover, he has collected his earnings from cash prizes as well as heavy payment amounts from record labels. As of 2022, Gokey’s estimated net worth is around $10 million.