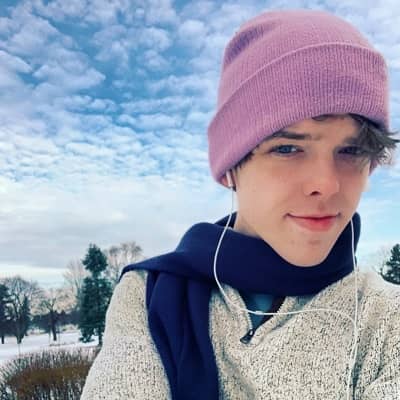 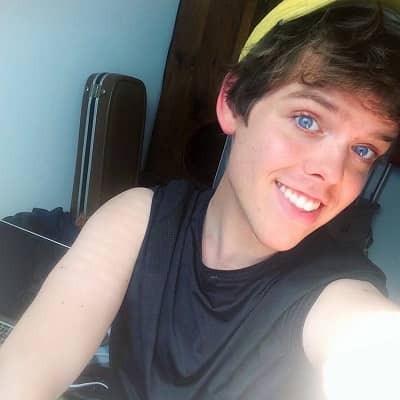 Danny Edge is an American YouTuber, Viner, and even a musician. Danny Edge gained fame as part of the internet duo known as ‘ExclamationPointYT’.

Danny Edge was born in Annapolis, Maryland, USA, on December 28, 1997. He prefers to go by the nickname Danny. He is 23 years old and his zodiac sign is Capricorn. Speaking of his family background, he has four brothers and two sisters. But, their names are not mentioned.

Dipping his toes into the world of music at the age of 2, Danny was already a pro at playing the piano, guitar, and ukulele before the age of 10. Talking about his educational journey, he is a high school graduate. 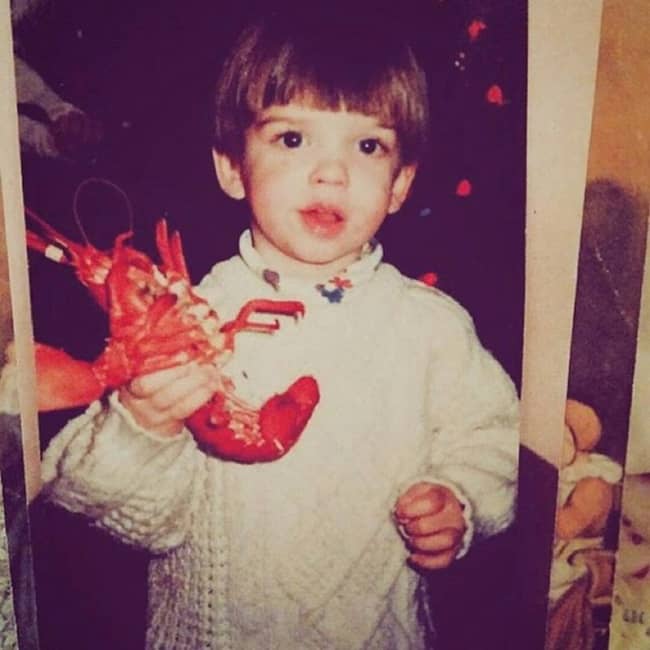 Danny is a YouTube star, Vine star, and a musician. He first began his career as an internet sensation when he made a Vine account. He likes to post videos of himself performing music or doing hilarious activities on it. Likewise, he set up his first YouTube channel in May 2012, but he didn’t start his most famous YouTube Channel ‘Exclamation Point’ until 2014. Moreover,

Unlike some other YouTube sensations, he doesn’t work alone. Therefore, he shares his ‘Exclamation Point’ channel with one of his good friends, Paul Zimmer. And, together, they post all types of hilarious videos and video blogs. Some of the other YouTubers he has worked with include Crawford Collins, Dylan Dauzat, and Johnnie Guilbert.

However, the joint channel came to an abrupt halt after Paul left the channel in 2016. Further, two of the most popular ExclamationPointYT videos are titled “How to Tell if a Guy Doesn’t Like You” and “Cute Things Girls Do.”

Moreover, he created his personal YouTube channel on November 18, 2012. There, he has gained over 2,214,983 views till now. After both these channels stalled by the end of 2017, he began working on a new YouTube channel titled ‘Piano ASMR for Sleep, Anxiety, and Relaxation’. It was created on July 1, 2017.

Similarly, some of the most popular videos from his ‘Piano ASMR for Sleep, Anxiety, and Relaxation’ YouTube channel are ‘Paul Zimmer/Troy Becker’s (former) best friend explains his mindset’, ‘Cancer’, ‘My Eating Disorder’, ‘how i lost 100 pounds (before and after transformation)’, ‘I’M SORRY’, and many more. 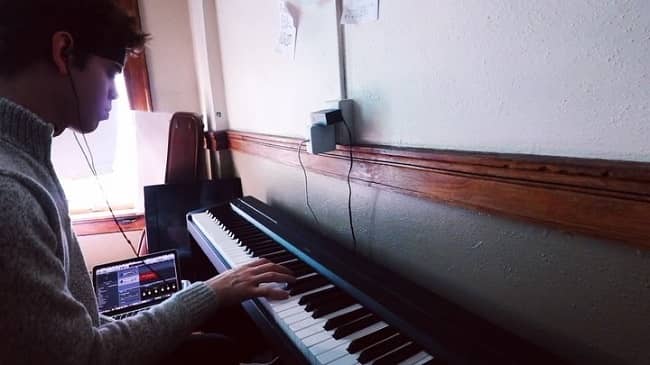 Once, while he was at a movie theater, he met a fan named Katy who was struggling with cancer. Danny then prepared a short musical clip which was a mashup of his piano work and scenes from several movies to cheer her up. Initially, he had intended to keep the video private but then decided to share it on YouTube and dedicated the video to all the other people who were struggling with similar health issues.

Moreover, he was once in the midst of a controversy where his video ‘A subscriber ripped out my piercing’ caused havoc among his audience. Later, he posted an ‘Instagram’ photo admitting that in fact, no one is responsible for the ripped-out eyebrow piercing, but it was rather his fault.

And, here, he also addressed the issue of going MIA from social media, which actually caused quite a stir among the fans. He confessed that he was going through some down-lows in life and that he promises to never leave social media again.

Danny is a private person and has not shared his dating history publicly yet. He has made his dating life a mystery to the public. He might have dated someone earlier, but, he has not yet talked about it. However, his talent and charms might attract many lovers towards him. At present, he has a single relationship status and is focusing on his career.

Danny is a smart and cute person. He is 5 feet 9 inches tall and he weighs around 68 kilos. He has a set of beautiful blue eyes and has a blonde hair color. Likewise, he has an Ectomorph body type, and his chest-waist-arm measurements are 36-30-12 inches respectively. Moreover, his shoe sizes are 9 (UK) and 11 (US). Furthermore, he has disheveled hair, has a mole near his lips, has a freckled face, and has an affable smile. 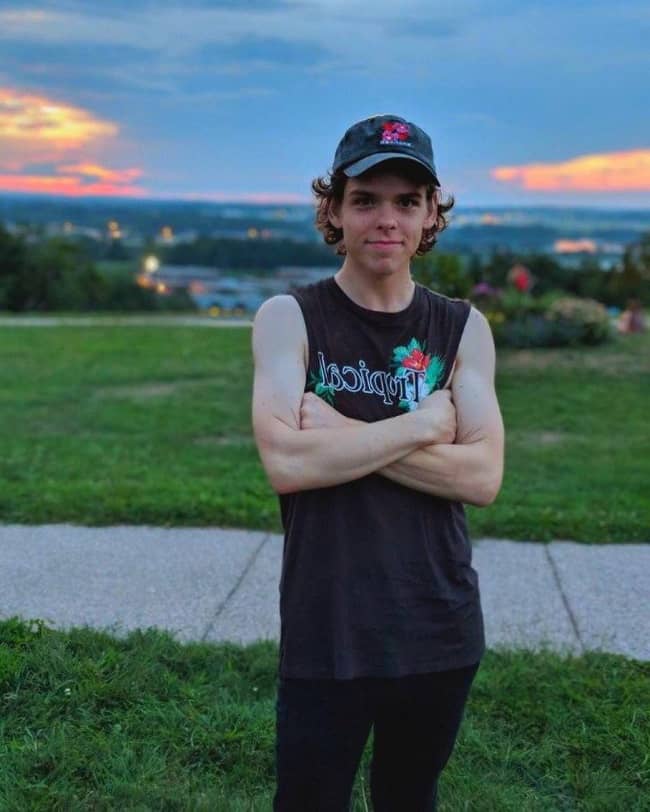 As being a rising and famous social media star, he surely earns a decent amount of money throughout his career. However, he has not announced his net worth and salary to the public yet.