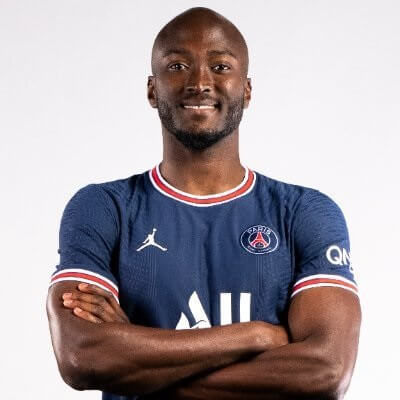 Danilo Pereira is a famous footballer from Portugal. He has been playing professional football for Paris Saint Germain. He has played in many other famous clubs like Porto, Maritimo, etc. While he also represents Portugal in international arenas too.

Danilo Pereira was born on 9th September 1991, in Bissau, Guinea-Bissau. This makes him 31 years old as of 2022. His real name is Danilo Luis Helio Pereira. His mother’s name is Quinta Djata.

There is not much information regarding the name and profession of his father, and siblings. While, he holds Portuguese, and Guinean nationality and practices Christianity. Further, he belongs to mixed ethnicity. According to astrology, he has Virgo as his zodiac sign.

Moving on to the romantic and private life of Danilo Pereira, he is married. He has tied the knot with Jessica Widenby in June 2019. They are leading a comfortable life. Apart from it, he has no affairs with any other person. 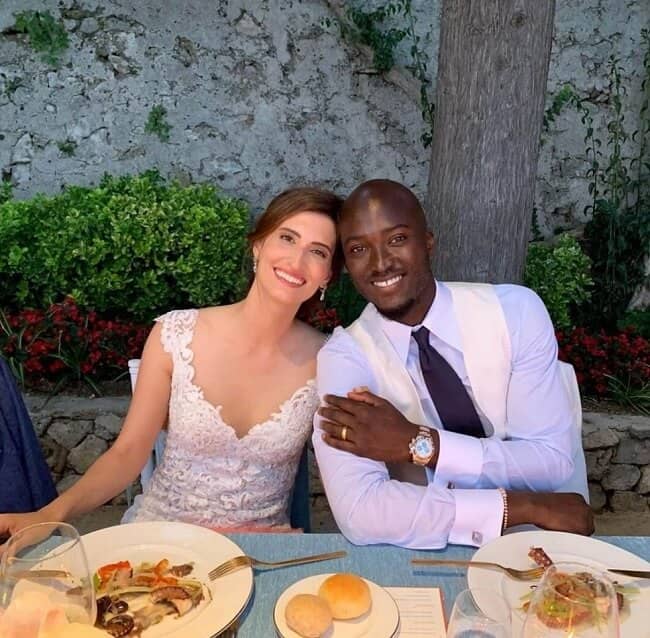 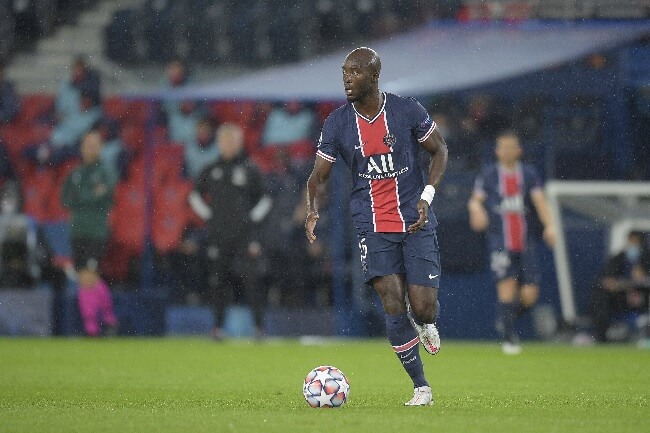 After completing his development with Benfica, he joined the Italian side Parma after Benfica decided against signing him in a professional contract. He also spent the season on loan to Aris in Greece.

While he made his first appearance in Serie A on 21st December 2011 against the club Catania. The player was again loaned in Roda in Eredivisie. After completing his loan season with Roda, he returned to Portugal with the club Maritimo in the year 2013.

He played there for two seasons for around 57 games and scored around 4 goals. Further, the player also later joined Porto and played 135 games scoring 35 goals. Moreover, he joined Paris Saint-Germain on loan in 2020.

He played around 23 games before permanently signing with the club in the year 2021. He has been continuing to play for PSG as of today. Apart from professional football, he has been playing international football representing the national team of Portugal.

He has represented the country from every age group of U18, 19, 20, 21, etc. Danilo has already made 63 appearances for the senior side since 2015 and has also scored around 2 goals.

During his time with the national team, he has played in different competitions like the UEFA Euro cup, UEFA Nations League, FIFA U20 World Cup, etc. Danilo has not been endorsed by any brands and does not promote any products too.

Danilo Pereira is living a comfortable life with his family. Thanks to the fame and fortune he has earned from his work as of today. Moreover, his total net worth is about $10 million US dollars as of 2022.

Danilo Pereira is very good-looking and has an amazing personality. The footballer stands about 6 feet and 2 inches tall.

While he weighs 83kg. Moreover, talking about the overall body measurement, the number ranges from 42 inches chest, 33 inches waist, and 14 inches biceps. The color of his eyes is brown, and he has black colored hair.

Danilo Pereira is also present in social media. He also has an Instagram account under the name @iamdanilopereira with 914k followers.