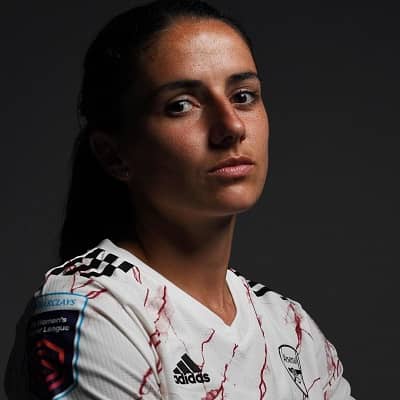 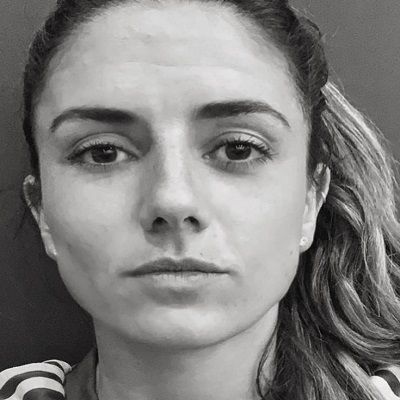 Danielle van de Dank is a skilled professional football player who currently plays as a midfielder and sometimes a winger for Arsenal. Danielle van de donk is also on the Netherlands national football team. She is known for her strong, fierce, powerful performance in the field.

Danielle’s birth name is Danielle van de dank. She is a 31-year-old football player born on 5th August 1991.  Dank is dutch and was born and raised in Valkenswaard, Netherland.

Dank was born and raised in Valkenswaard, Netherlands, where she finished schooling. She has not yet released her study history and any personal information to the world. 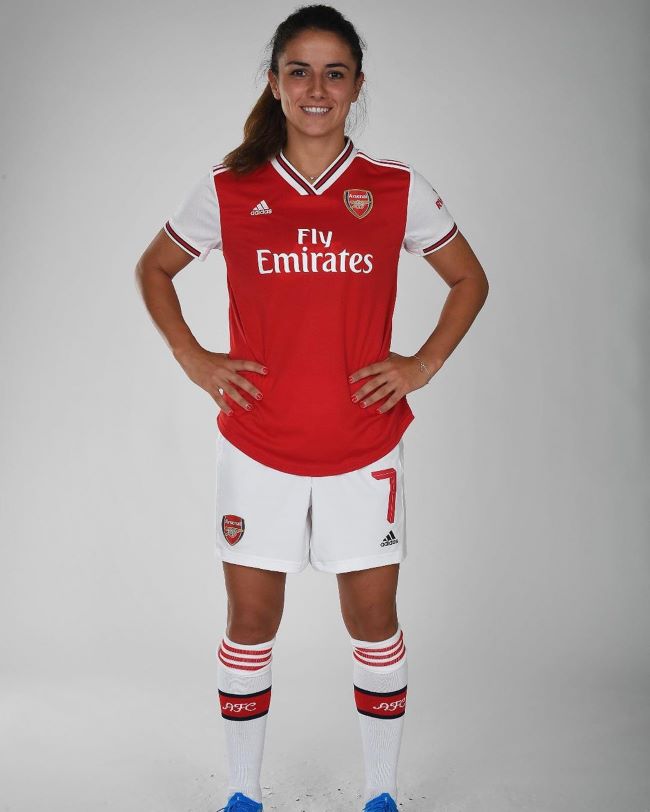 Furthermore, Together with the Netherlands national team, she has won UEFA European Women’s Championship (2017) and runner up at FIFA Women’s World Cup (2019).

She has a net worth of about $1 – $5 million as of 2019. She also earns some of her money from brand endorsement for Nike.

Danielle has played lots and lots of games throughout her career. She has also received numerous honors and awards for her effort on the soccer field.

Danielle started her professional career in football while at Valkenswaard in the Dutch Eredivisie. She made her debut with the club Willem II back in 2008. She then made a featuring for the Tricilores(nickname for Willem II) for the next four Seasons.

In her first season, she injured her anterior cruciate ligament. While at the Willem she scored 5 times in 47 regular season games she played.

For the 2011-2012 season, she left Willen and joined VVV-Venlo. She there played for 18 regular seasons games and scored 8 goals. The club got through the final of KNVB Women’s Club, 2012 with her skill.

Dank left Venlo and joined FC Eindhoven. This time with the club she won a runner-up medal in KNVB Cup 2014. Van de donk then got transferred to Swedish Damallsvenskan club Goteborg FC in 2015 where she scored 4 goals in 13 games. 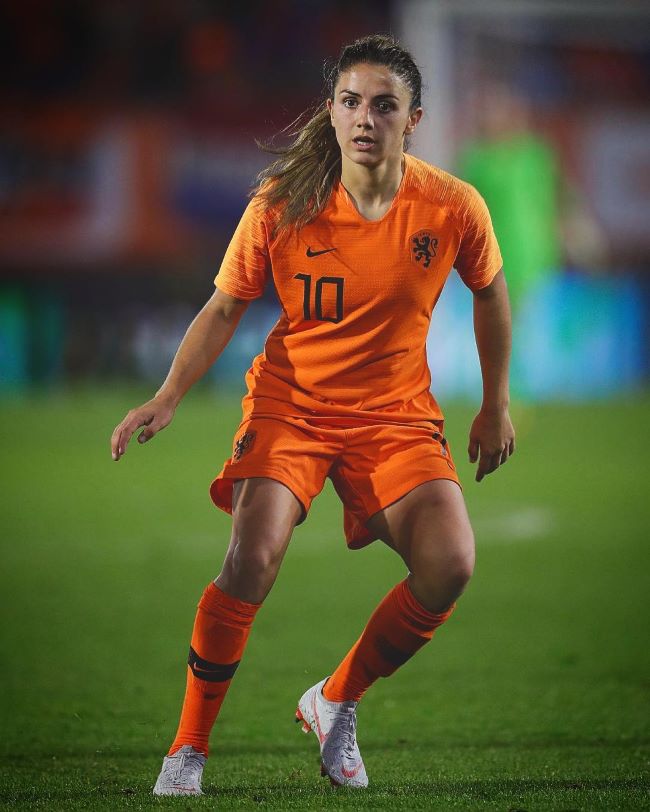 The same year, a few months later, she signed up with an English club, Arsenal. She has been associated with and playing for Arsenal from 2015 to date.

As for her International career, she plays for the Netherlands national team. She made her debut on 15 December  2010 at the Sao Paulo Tournament against Mexico. She debuted her first-ever official goal in the 2013 European Championship qualifying against Serbia.

Danielle Van has been open about her sexuality as a Lesbian. Though she has been low about her love life, it has come to the public’s attention that she is currently dating her teammate, Beth Mead. 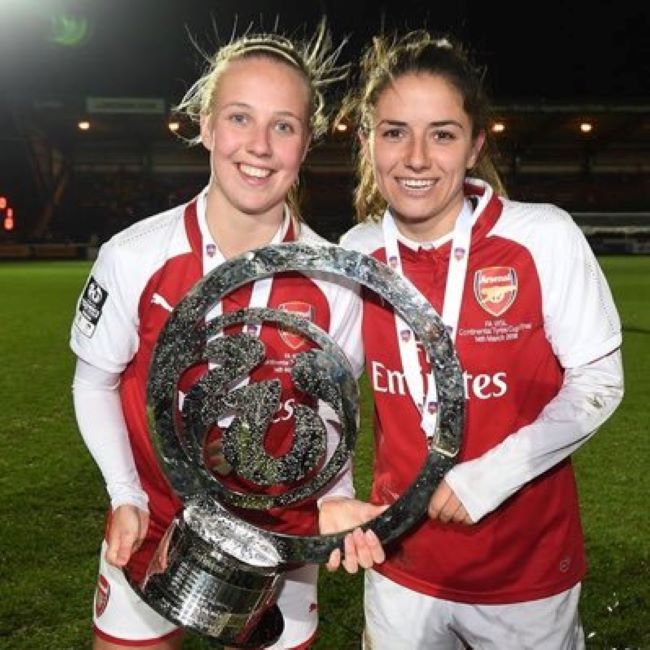 She connects with her fans and uploads her day-to-day life on her social media. She has more than 52K followers on Twitter and her Instagram has about 381 K.

Danielle stands a height of 160 cm tall which is about 5 ft and 3 inches. Likewise, being an athlete she has an athletic fit body.