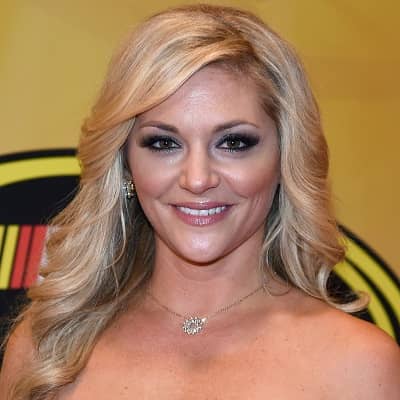 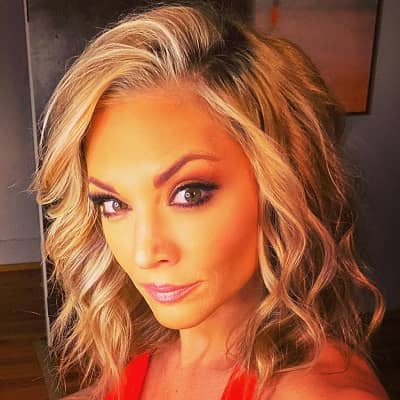 Danielle Trotta was born on 13 March 1981, in her birthplace, Westchester, County, New York, the United States of America. As of now, her age is 41 years old and she holds American nationality.

Moreover, she is a Christian by religion and she has a birth sign of Pisces. In addition, she is the daughter of Dan Trotta (father) and Phyllis Trotta (mother). She has a younger sister whose name is Andrea Trotta.

She spent her childhood in New York, but when she was 10 years old, her parents decide to move to Richmond, Indiana.

Talking about her academic qualification, she studied at Carmel High School and also worked for their 24-hour local channel as a host and presenter from 1995 to 1999.

During the same time, she also competed in three consecutive statewide championships in diving, swimming, and springboard diving.

Later, she enrolled at the University of North Carolina and graduated with a degree in Mass Journalism.

The journalist is married to Robby Benton on 27th October 2018. Her husband Robby is the co-owner of RAB Racing. As of now, there is no information regarding Danielle and Robby’s children. 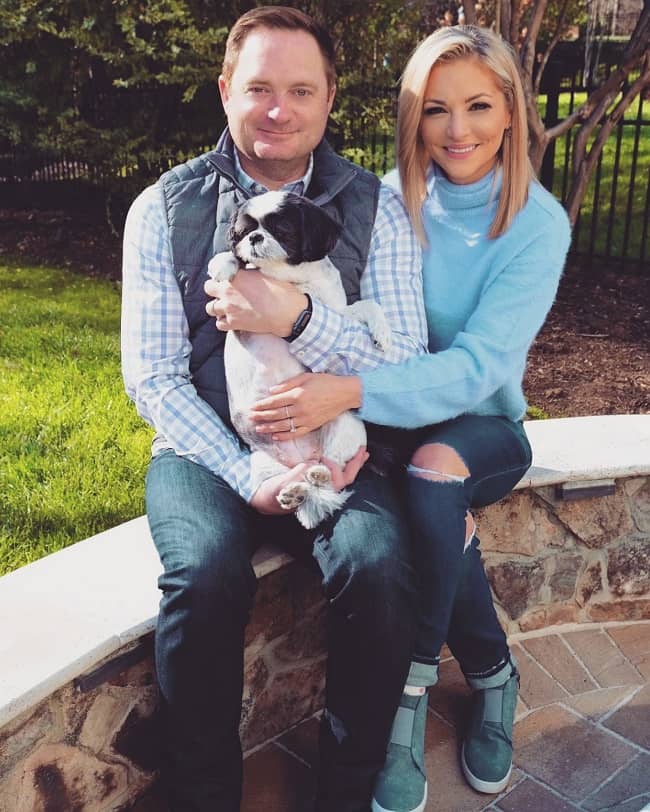 Moreover, as a journalist and host, Danielle Trotta is not a part of any controversy nor gotten into rumors yet and focuses on her career.

During her college time, she did several internships. At the time, she worked in televisions stations in Indianapolis, Charlotte, and North Carolina-based stations, WCNC-TV and WBTV.

After finishing her graduation, she was promoted to the role of weekend news editor for WBTV. In 2007, she made her first on-screen debut and hosted Sports Saturday Night.

In addition, she also co-hosted ‘The Point After with D&D’ with Dellan Little. She then came to work for WBTV’s sports section until she joined Fox Sports in July 2010. 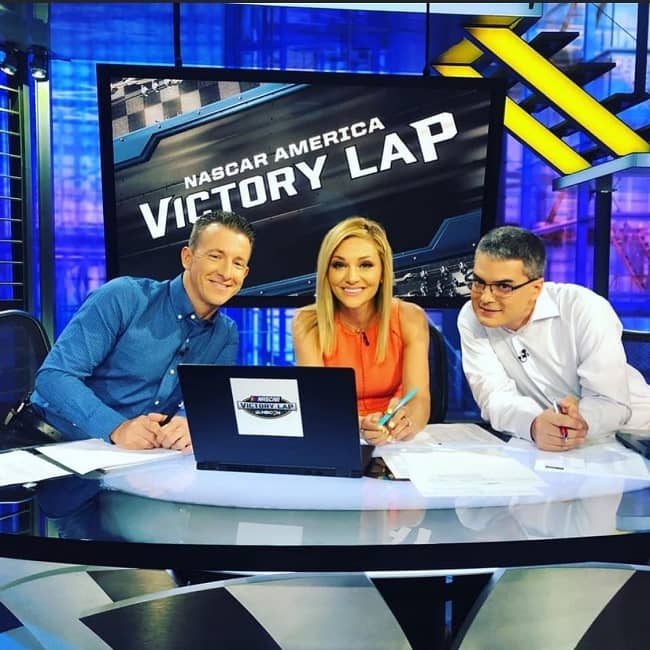 She co-hosted the ACC network’s pregame and halftime show, ‘The ACC Blizz’ with her co-host and football coach, Tommy Bowden, during her time with Fox.

She also wrote football columns for Charlotte Weekly and appeared on ESPN 730 every week.  Following that, she hosted several specials devoted to MotoGP, Supercross, and Nascar races.

Moreover, she also worked as a sideline reporter at Fox networks. In addition, she took a break from reporting on February 13, 2017, to pursue other opportunities. After taking a break for 2 years, she joined NBC Sports ‘Victory Lap’ as a  host.

Since 2018, she is working with NBC Boston and she is in the cast of the Boston Sports Tonight show.

As of now, the host has not received any awards or got nominations in her profession yet. We can presume that Danielle might receive some of them in the upcoming years.

As a journalist, she has collected a decent sum of money in her career. As of 2022, her net worth is estimated at around $2 million, and her annual salary is around $115,000 as an employer at NBC Sports.

Danielle Trotta stands 5 feet 10 inches tall and weighs around 69 kg. Moreover, she has blue eyes and blonde color hair. Apart from this, there is no more information regarding Danielle’s other body measurements. 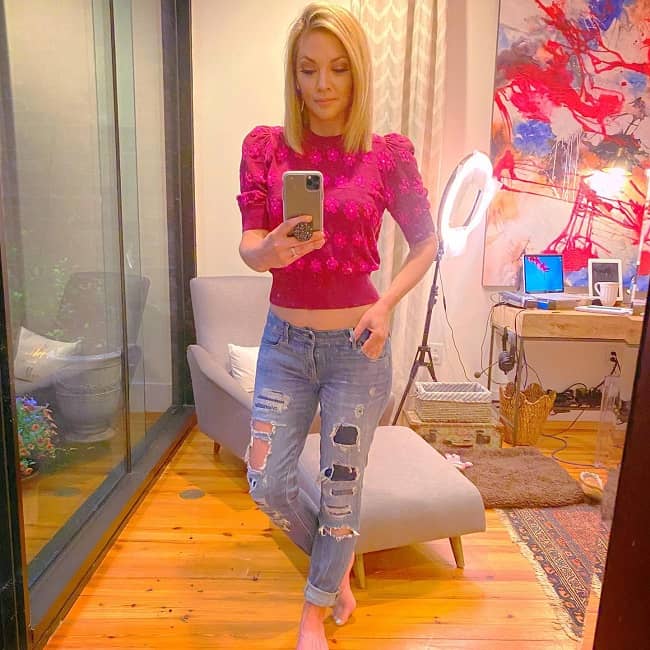