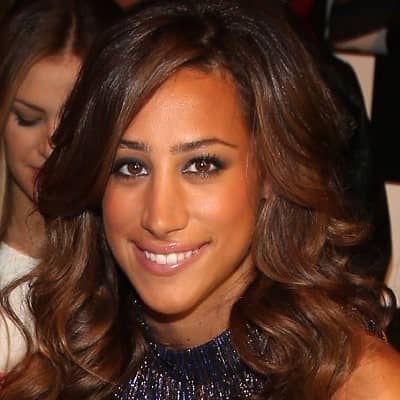 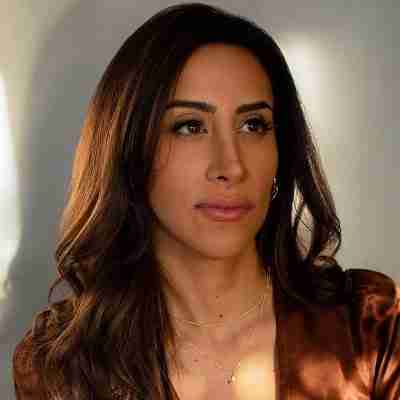 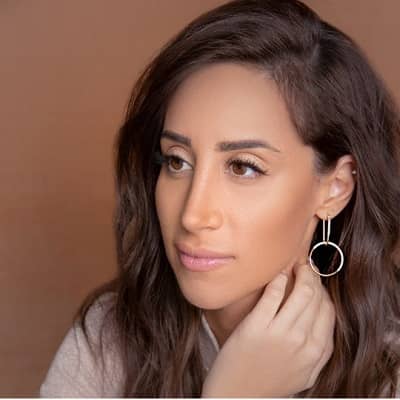 Danielle was born on September 18, 1986, in Denville, New Jersey, US, and is 34 years old. She is an American by nationality.  Danielle was born to parents Angela Deleasa and Bucky Deleasa.

She has three siblings; Dina Deleasa, Kathleen Deleasa( sisters), and Michael  Deleasa(brother). Similarly, one of her sisters Dina Deleasa is an actress in the American film industry.

She attended Morris Knolls High School. However, there is no information on the college that she graduated from or the majors she studied in her college years. 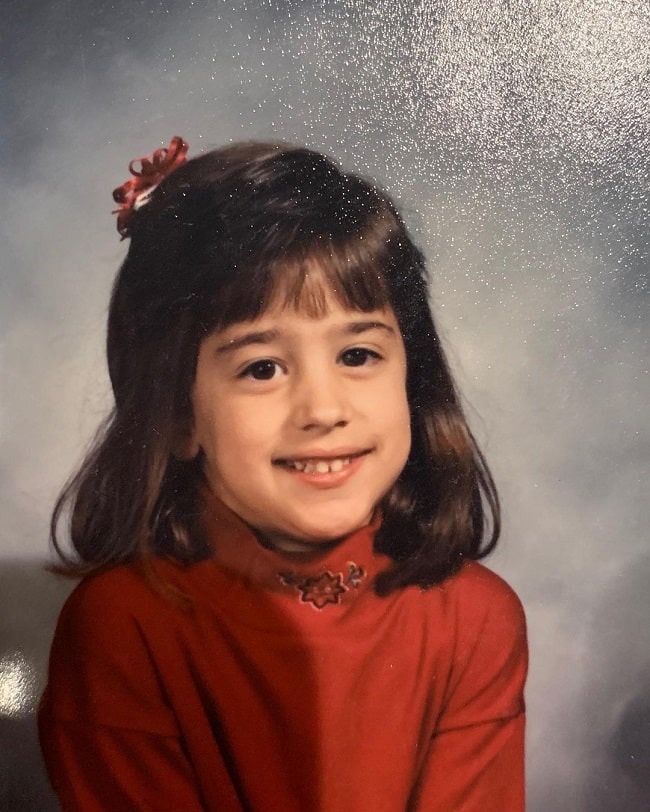 Her estimated net worth is $5 million. The major source of her income is the Jewelry brand that she is the owner of.

She also earns money working as a television personality and appearing in the limelight time and again through her work. However, accurate figures for her salary are not available on the web.

Danielle is a well-known American television personality, a successful entrepreneur- founder of the jewelry brand, and a model as well.

Alongside her husband, she was in the show Married to Jonas. Similarly, she has also been a part of a few music videos of her husband’s songs such as ‘First Time’, ‘Sucker’, and ‘What a Man Gotta Do’.

Likewise, she has also partnered with Dreft along with her husband to launch an app called Amazing Baby Days that allowed couples to capture the mesmerizing and beautiful moments of their pregnancies.

She founded a jewelry company; Danielle Jonas Co. Which was named after her and also launched the first line of her jewelry in December of 2018 called ‘Moments’.

The line is based on the idea of one’s birthstones. Many other pieces were inspired by her daughters. 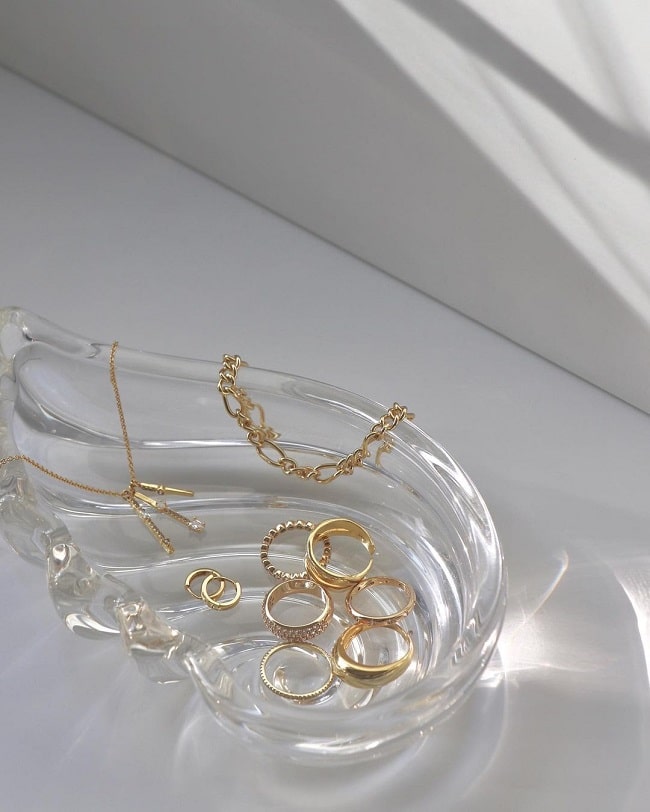 Before Danielle got married to Kevin, she was a hairdresser. After that, she met Kevin Jonas when each of them was on a vacation with their families in the Bahamas in 2007.

Two of them fell in love and are happily married. Similarly, they married each other on December 19, 2009, at the Oheka Castle on Long Island.

Likewise, at the moment the couple has two daughters of their own; Alena Rose Jonas and Valentina Angelina Jonas.

We can find his posting pictures with her husband and her two daughters time and again on her social media on various occasions. 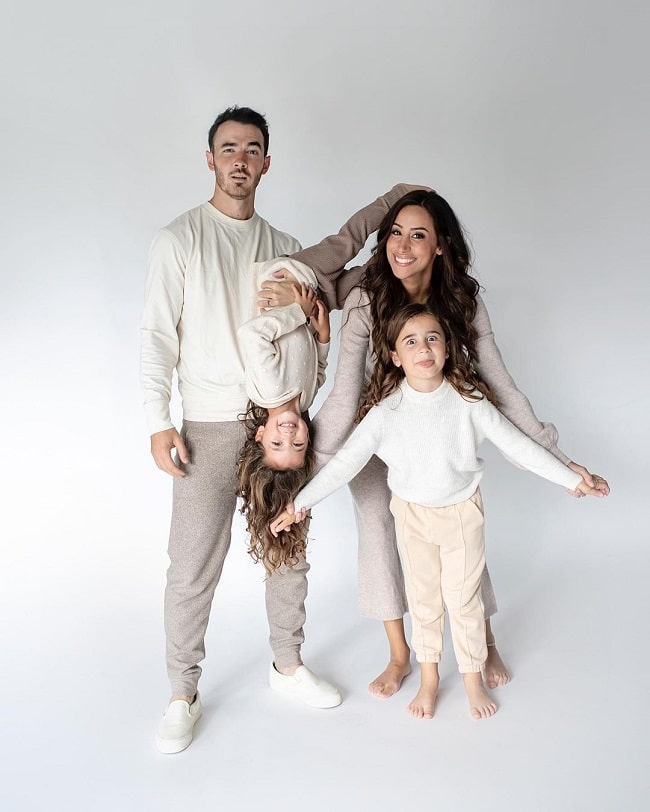 Caption: Danielle Jonas posing for a picture with her husband Kevin Jonas and her kids for a family portrait. Source: Instagram