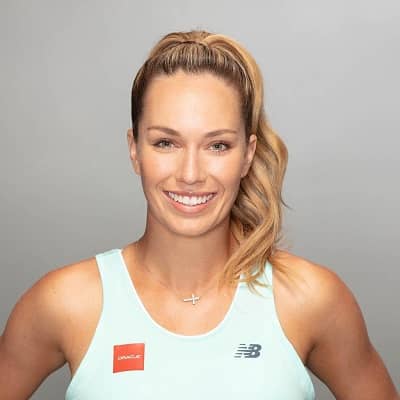 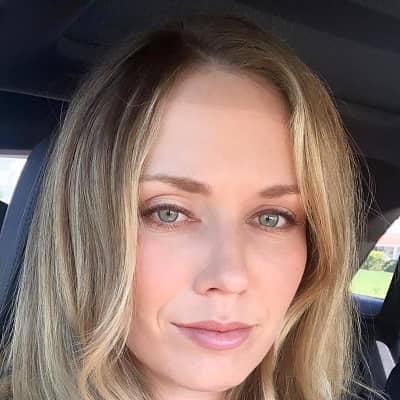 Danielle Rose Collins best known as Danielle Collins was born on 13 December 1993, in St. Petersburg, Florida, the United States of America. As of now, she is 28 years old and is a citizen of the United States. Moreover, she has a zodiac sign of Sagittarius and her ethnicity is unknown. In addition, she is the daughter of Walter Collins (father) and Cathy Collins (mother). Aside from that, nothing else is known about her siblings. Since her childhood, she has had a keen interest in sports, which her parents have encouraged.

Talking about her academic career, she studied at Northeast High School in St. Petersburg, Florida. During that time, she realized that she wanted to become a tennis player. She even played as a high school player, earning a good junior ranking and a University of Florida scholarship.

Moreover, she transferred to the University of Virginia (UVA) after her freshman year, where she played both her sophomore and senior years, winning the NCAA singles title twice. She graduated from the university with a bachelor’s degree in media studies and business.

Danielle Collins began her career on the ITF Women’s Circuit in 2009 and earned her first ITF singles title in 2011 year. As a wildcard at the 2014 US Open, she made her WTA Tour main-draw debut. She became a full-time professional in 2016, winning four ITF singles titles. In 2018, she defeated compatriot Taylor Townsend in her maiden WTA Tour match.

During the qualifying rounds of the Miami Open, she defeated her idol, former world number 1 and seven-time Grand Slam champion, Venus Williams, for the first match in her career. Her major break came in the fourth round of the 2019 Australian Open, where she defeated world number 2, Angelique Kerber. Following the tournament, she reached a career-high ranking of number 23. In 2019, she also achieved her best-ever Grand Slam doubles finish at Wimbledon. She made her World TeamTennis debut with Billie Jean King’s Philadelphia Freedoms in 2019.

She has agreed to join the Orlando Storm for the 2020 season, which will begin on July 12. She started 2020 year with three victories over top-15 opponents. In addition, she defeated world number 5 Elina Svitolina 6–1, 6–1 in the opening round of the Brisbane International before losing in the quarterfinals against world number 13 Madison Keys 4–6, 1–6. She beat umber 15 Sofia Kenin 6–3, 6–1 in the second round of the Adelaide International, and then number 7 Belinda Bencic 6–3, 6–1 in the quarterfinals. In the semifinals, she was defeated by world number one Ash Barty, 6–3, 1–6, 6–7. 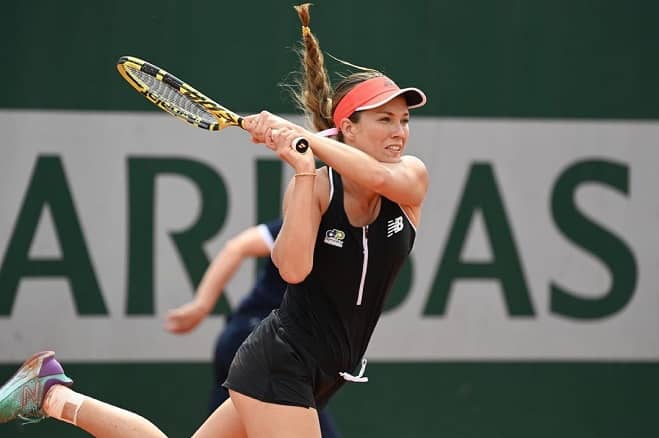 She got to the semifinals of the Australian Open for the second time, defeating 19th seed Elise Mertens to become the third American woman to reach the quarterfinals. Three Americans appeared at this stage of the event for the second year in a row. She beat Alizé Cornet in straight sets in the quarterfinals. Moreover, she advanced to her maiden Grand Slam final by defeating Iga Witek in straight sets in the semifinals. She faced world No. 1 Ashleigh Barty.

Despite being 5–1 up in the second set, she lost in straight sets in the final. In addition, by reaching the final, she made her top-10 debut and became the American number one female player. 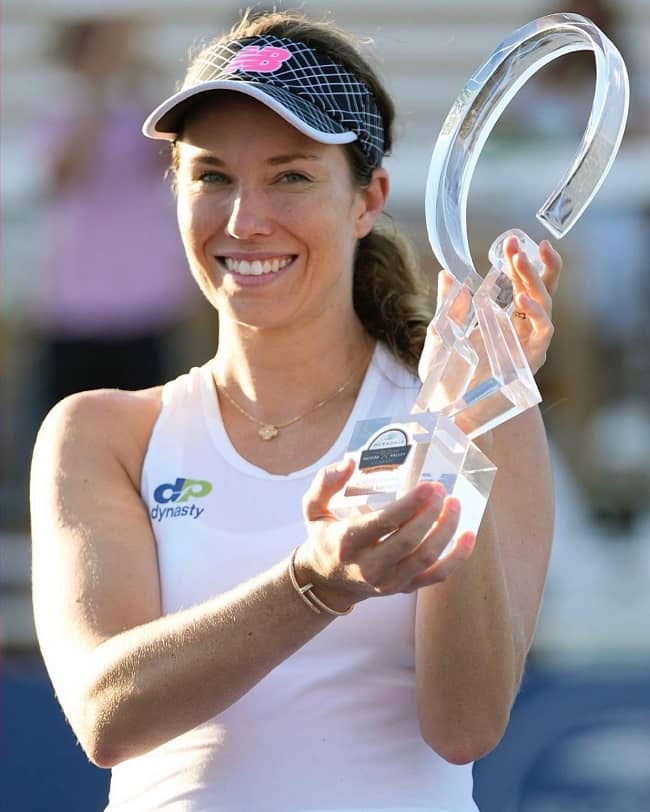 Caption: Danielle Collins posing for a photo with her trophy (Source: Instagram)

This tennis player is the youngest ever woman to win consecutive NCAA singles titles. She has four ITF singles championships and one WTA 125 title. Her victories over top-ranked stars who were well in the top 20s list, such as pro star player Taylor T., in her early years of playing pro while still ranking far over the top 100 players, shocked fans and critics.

As a tennis player, she earns a decent sum. Moreover, her net worth estimates at around $3.5 million which she made from her profession and she has not revealed her salary and income in public.

She is unmarried but is in a relationship with her boyfriend, Joe Vollen. Joe is a fitness model by his profession. Besides that, there is no information regarding their marriage yet. And this tennis player is not a part of controversy or rumors and is focused on her career. 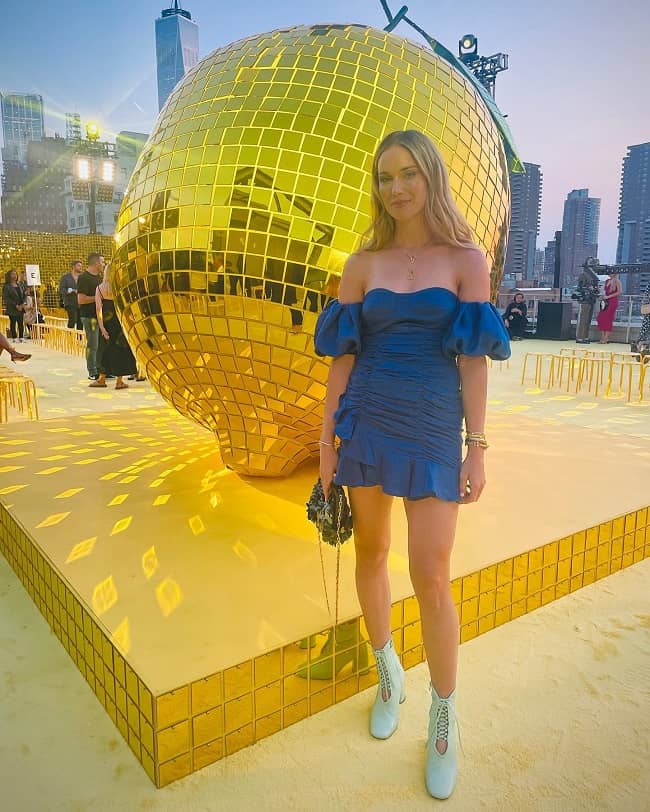