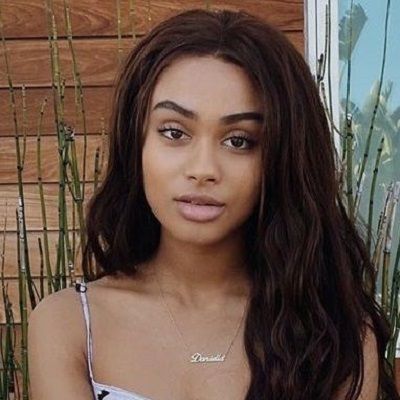 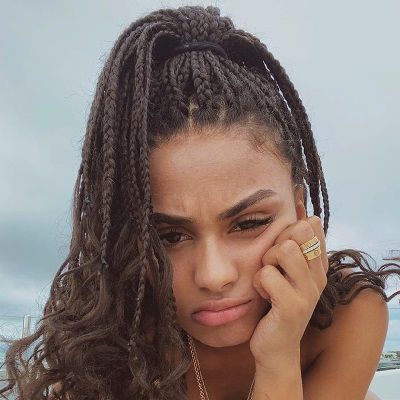 Daniella Perkins is an American YouTube star, TikTok celebrity, and also Actress. Daniella Perkins is famous for her TikTok videos. Her famous works are her role as Sophie on the Nickelodeon series, Legendary Dudas. She is currently involved in acting and making TikTok and Youtube videos.

Daniella Perkins was born on 13th June 2000 in Anaheim, California, USA. She is currently 22 years of age. Her zodiac sign is Gemini.

She hasn’t revealed any information about her parents but she also has three years younger sister who is also an internet star, Devenity Perkins. Devenity is her partner in crime since her childhood.

She was born at Anaheim Memorial Hospital and raised in her hometown. She holds American nationality and belongs to the Iraqi-Chilean ethnicity.

Also, she is a career-fixed lady with a warm and upbeat personality. From a very young age Perkins has been much focused on her career and as a result, achieved considerable fame before even becoming an adult.

Details about where she studied are not known. But since she’s still a teen it can be said that she studies in Anaheim. She has yet to graduate from college.

Daniella’s social media accounts are the assets of her life. It was TikTok that made her renowned worldwide.

Currently, her joint account with her sister has 2.6 million followers with 104.9 million likes whereas she has 970.5K followers on TikTok with 11.7 million likes on her private account.

In 2008, Daniella started her career with Devenity from a website called ‘WzTheBuzz’. They used to take the interview as well as review landmarks around the city, the hottest restaurants, and stores, various fashion trends, and even share recipes.

After getting a decent amount of a good audience, they started their business in 2011. In 2014, she began her career as an actress in the movie ‘Senior Slashed’. She got her next acting opportunity in 2015 when she was in project Del Palya.

In 2016, Perkins appeared in Nickelodeon’s ‘Legendary Dudas’ where she was featured in the main role named Sophia. She also has had guest roles on ‘Girl Meets World’ and other series.

As a side career, she and her sister made an account on TikTok as ‘PerkinSister’. They became extremely popular with their creative and funny videos in a short brief of time. Thus, the PerkinSister became one of the most viewed accounts on TikTok.

In 2014, the Perkin sisters started their own joint YouTube channel named ‘Perkin Sisters’.

As of 12th February 2017, Perkins initiated her self-titled channel on YouTube. She mainly uploads her private vlogs, travel diaries, and makeup tutorials.

She was already a popular face so her channel grew up very rapidly and gained thousands of subscribers with millions of views. 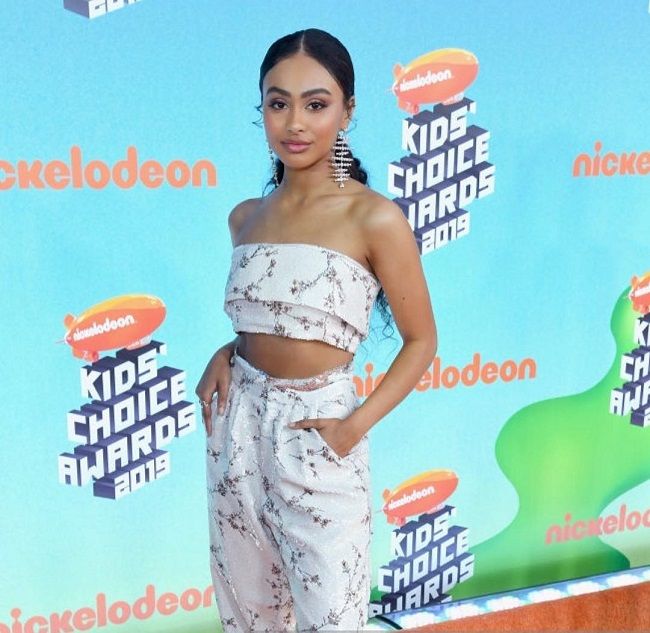 She achieved huge fame and money at such a young age. She has a very big number of fans following her Social Media. However, she hasn’t won any recognizable awards. The young lady currently is working on her career and dreaming of winning an award in the coming days.

Daniella is currently single but she was not always single. She once dated a fellow TikTok star named Zach Clayton in 2017.

At first, the couple denied that they were in any kind of relationship but later they came out to the media revealing by uploading their cute pictures together. She even featured her boyfriend on her YouTube channel.

It has also been rumored that Marteen Estevez is her ex-boyfriend.

The American celebrity stands the height of about 155cm tall and weighs about 92 lbs. Daniella has a pear-shaped body with measurements of 30-23-32 inches.

Her bra size is 32B cup. Furthermore, She has curly black hair with brown eyes. She also has a pairbutterflylies tattoos on the left side of her ribs. 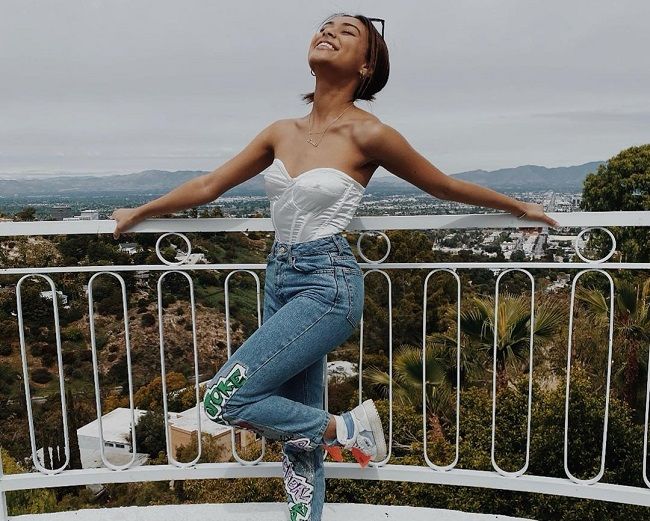 She is undoubtedly a high-earning young internet star in America. The Social media platform is her primary source of income. It is estimated that she earns about $25K per episode and $300K per annum. The total net worth of young stars is estimated at $2 million.