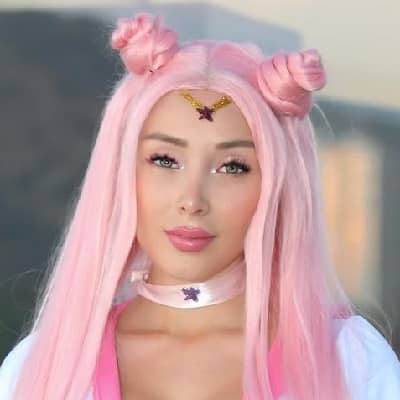 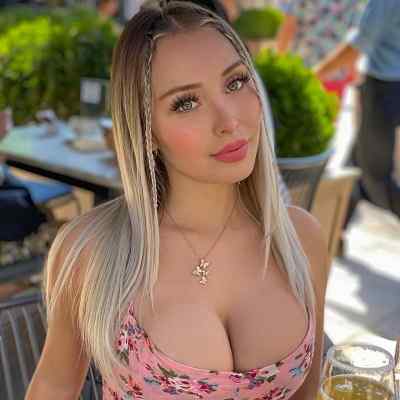 Daniella Chavez is a Chilean model. Daniella Chavez turned from model to Instagram star. She became popular after posting naked selfies to social media in fury over her third-place finish in the “Queen Vina del Mar” competition. Likewise, she was also named Playboy Mexico’s Christmas Playgirl of the Month in the year 2014.

Daniella Chavez was born in Las Condes,  Chile on October 26, 1989. She is 31 years old and is under the zodiac sign, Scorpio. She holds Chilean nationality. And, her ethnicity is Hispanic.

Her mother’s name is Susana Carrillo and she is a homemaker. But her father’s name and his information about his career are not available until now. Similarly, information regarding her other family members such as her siblings, cousins, and any other members are also not available to date. She doesn’t like to speak much about her family in front of the media and the public. However, Chavez says that she is a proud citizen of Las Condes.

Regarding her educational background and qualification, she matriculated from her local high school in the year 2007. She then enrolled at the Adolfo Ibáñez University and graduated with a BA in business communication. 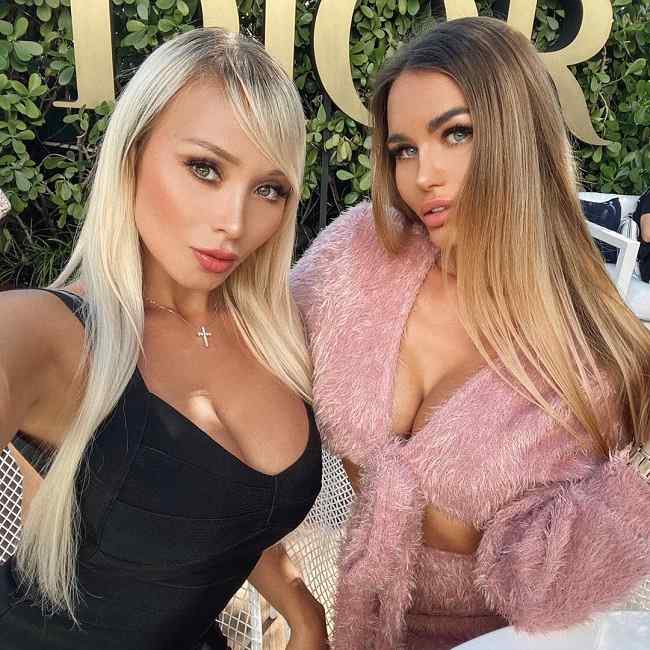 Daniella Chavez decided to pursue her dream of becoming a model despite her education in the sphere of business. After a few attempts to sign a contract with a model agency, she got her first job with Playboy when she was 24 years old. Soon, she became popular as a nude model.

It was at the time she was participating in various pageants.  Chavez was in third place in the popular beauty contest “Vina Del Mar”. After that, she subsequently landed on several commercial contracts. And, in the year 2014, she was featured in the pages of ‘Playboy Mexico’ as “Christmas Playmate of the Month”.

Likewise, she also has a commercial contract with the popular fashion brand, FashionNova. She often shares sponsored photos having the brand tag. Moreover, Chavez even collaborates with such worldwide popular brands as Pantene, La Revanche, etc.

She, being a model, an Instagram sensation as well as a former girlfriend of a soccer legend often appears on TV shows as an invited guest. Likewise, she appeared in “Anderson Cooper 360°” in the year 2015. She also appeared in “Síganme Los Buenos” which is a late-night talk show in the year 2016.

Moreover, she also appeared in “La Noche es Nuestra” which is another late talk show in 2017. She has even made cameos in TV series, such as “Intrusos” and “Diana”. In the year 2018, Chavez appeared in the game-show “Vertigo”.

Furthermore, she has founded her own sporting food supplement line, “DACHA Fit”. The line has Claudia Francisca as a female fitness model and Héctor Chávez as its main male fitness model. They advertise the goods. Moreover, the brand is based in Chile, but Chavez said on her Instagram account that she is going to make her products available worldwide.

Moreover, she stated that she was once a love interest of the famous soccer legend, Cristiano Ronaldo. According to her, they met each other in November 2014, and they instantly felt an interest in each other. She said that Cristiano wanted to have an affair with her but she just wanted to fulfill her dreams and have sex with him. She stated these things in her Instagram post. However, she couldn’t provide any proof of their romance so she removed all her posts about Cristiano from her Facebook and Instagram accounts.

Daniella Chavez likes traveling. She has recently enjoyed her trip to Europe, where she has been to Paris Disneyland. She posted multiple shots of her vacation from there on her Instagram account.

Even comparing her experience of visiting Disneyland in France to Orlando, US. Likewise, she even also admitted that Barcelona was the city she fell in love with at once. And, her favorite car is Ferrari and she often visits such events and festivals as Coachella, The Burning Man, etc.

Daniella Chavez has a height of 5 feet 6 inches and her weight is 55 Kg. Likewise, Chavez’s other body measurements such as her chest size, waist size, and hip size, are 34-25-35 inches respectively.

Moreover, she has blonde hair and green eyes and she is beautiful as well as attractive. And, she likes classy dresses and outfits, although her favorite clothing piece is a bikini. 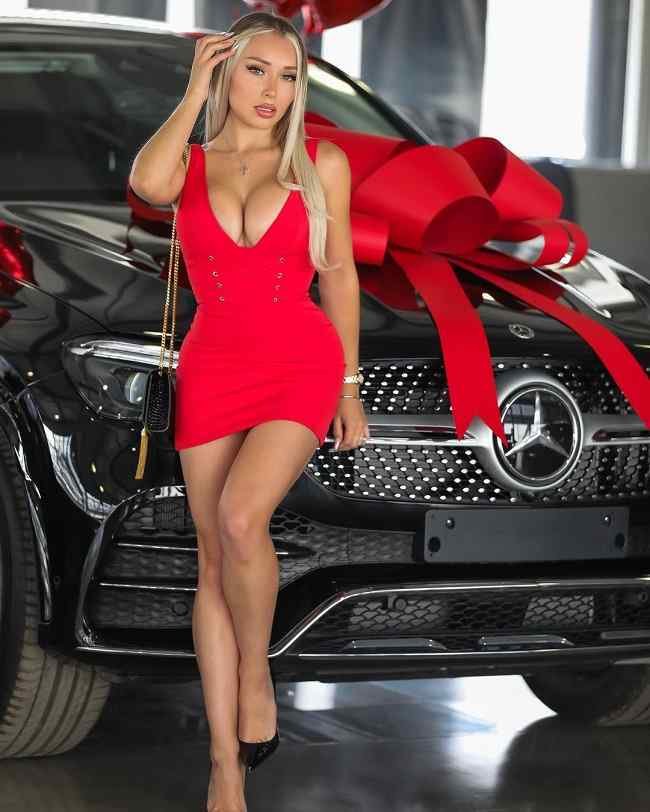 Daniella Chavez is pretty active on all of her social accounts. She owns her Instagram account under the name “daniellachavezofficial”. She has shared 315 posts until now on her Instagram page and is verified. She has garnered 14.2 million followers to date. Likewise, she also owns a second Instagram account under the name “daniella.chavezc” and has 181K followers on it. Moreover, Chavez is active on Twitter as well and has 1.4 million followers on it.

According to biographypedia, she has a net worth of $300K and her main income source is her career in modeling. She also earns from Instagram.