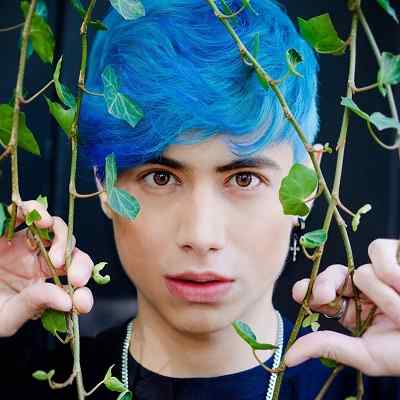 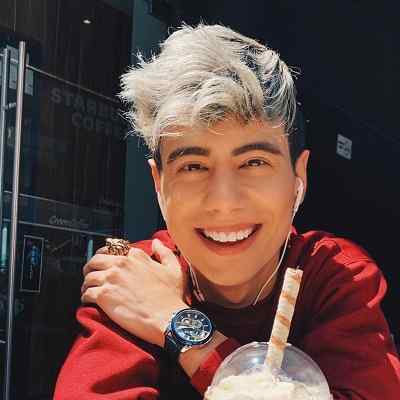 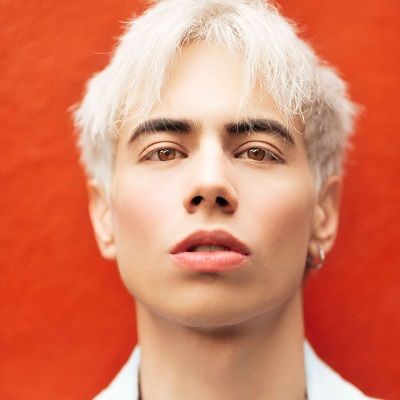 Daniel Vargas is a Colombian social media star who is famous for his “soydanielvargas” TikTok account. Daniel Vargas has garnered widespread popularity there for his comedic lip syncs, often featuring captions, and for his videos engaging with his fans. Likewise, he is also a Youtuber.

Daniel Vargas was born on July 23, 1996, in Colombia. He is 25 years old and is under the birth sign, Leo. He holds Colombian nationality. His mother’s name is Astrid Rocio Perdomo Puentes and is active on Instagram with the username @astridrocio2001. But his father’s name is unknown.

Likewise, he also has a sister and her name is Angie Vargas. Angie is also a TikTok star with thousands of followers. Other than this, no further information about his family members is available. However, he does share pictures and TikTok videos along with her sister and mother. Also, he is pretty close to his family and loves to spend time with them. Caption: Daniel Vargas along with his mother (Source: Instagram)

Regarding his educational background and qualification, the name of the school and high school he attended is not available at the moment. Considering his age, he must have graduated from high school and must be attending university. Unless he is a dropout or decided to quit further studies.

Daniel is very popular in TikTok. He owns a TikTok account under the name “soydanielvargas”. He shares many kinds of videos such as lip-syncs, dance, funny, dialogue, pov, reaction videos, and many more. And, all of his videos do get a lot of views, likes, and comments as well. he has apparently posted 1382 videos and has garnered 243.6M likes until now.

The video contents he shares on his TikTok page are very entertaining and interesting to watch. Also, all of his videos are worth watching. And a lot of people are attracted to his videos and his account as well. Likewise, he is popular for his comedy video clips, and dancing videos, and performing lip-syncs. Also, he often collaborates on TikTok with fellow social media stars Kunno and Ahmed.

He also owns a Youtube channel under the name “Soydanielvargas”. This channel was created on April 23, 2014, and has 433,838 views until now. But he is less active on his YouTube channel. Also, he has only posted 4 videos until now. The first video he posted is MI PRIMER VIDEO :O !! CONOCIENDO MEXICO CON LOS ROOMIES!! DANIEL VARGAS. This video was posted on July 31, 2019, and has 47K views until now.

Moreover, the most popular video on his channel is TENGO NOVIA? 50 COSAS SOBRE MI !! DANIEL VARGAS. It was uploaded on August 8, 2019, and has 168K views to date. Likewise, SALE MAL 🙁 / PROBANDO DULCES MEXICANOS FEAT ELRUFAS / SOYDANIELVARGAS is the second most popular video with 139K views until now.

Furthermore, he is popular on Instagram as well with more than a million followers. He shares a lot of pictures and videos on his Instagram page. Likewise, he has shared 425 posts until now on Instagram. Also, the pictures and videos he shares are very attractive and beautiful. Also, all of his posts are worth watching. Likewise, he is also active on other social media platforms such as Twitter and Facebook as well. 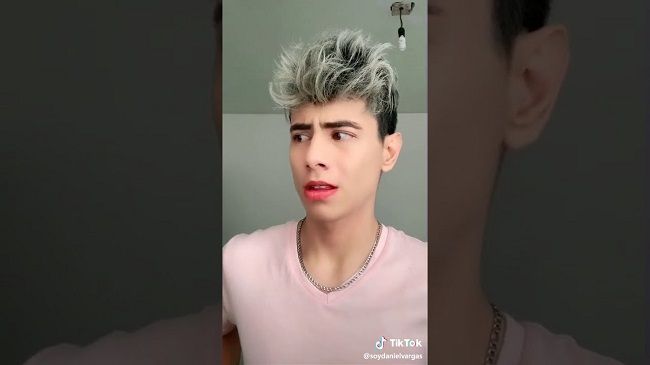 Daniel is possibly single at the moment. He is more focused on his career and TikTok rather than being in any kind of romantic relationship. Or maybe he wants to keep his personal and love life private. And doesn’t want to talk about it in front of the limelight or in the public. Even focusing on his past relationships, information, and also the name of his ex-lover is not available. Maybe he has never been in any relationship or has done a very good job of keeping it a secret.

His body measurements of his such as height, weight, chest size, waist size, hip size, and any other sizes are not available at the moment. All of his body measurements are still under review. However, he has a lean body and a very handsome and attractive face. Likewise, he has black hair and brown eyes. Moreover, he dyed his hair into white color. Focusing on his earnings and income, his main income source is TikTok. However, his exact net worth is unknown and is still under review.