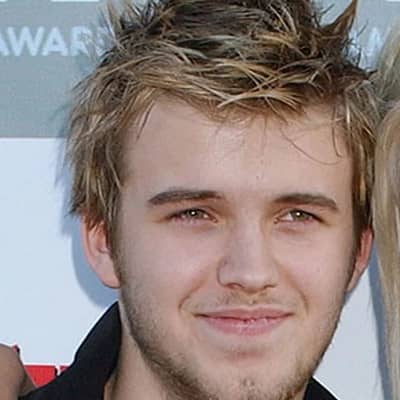 Daniel Wayne Smith best known as Daniel Smith was born on the 22nd of January, 1986, in Mexia, Texas, the United States of America. Moreover, he died at the age of 20 years old and was an American by nationality.

In addition, he is the son of Billy Wayne Smith (father) and Anna Nicole Smith (mother). Moreover, his mother was an American model, actress, and television personality. His parents got separated a year after his birth and he was raised by his mother and his grandmother.

He had a difficult childhood as a result of his parent’s divorce. His mother married J. Howard Marshall in 1994 after meeting him at a strip club. J. Howard is a well-known American businessman and attorney. 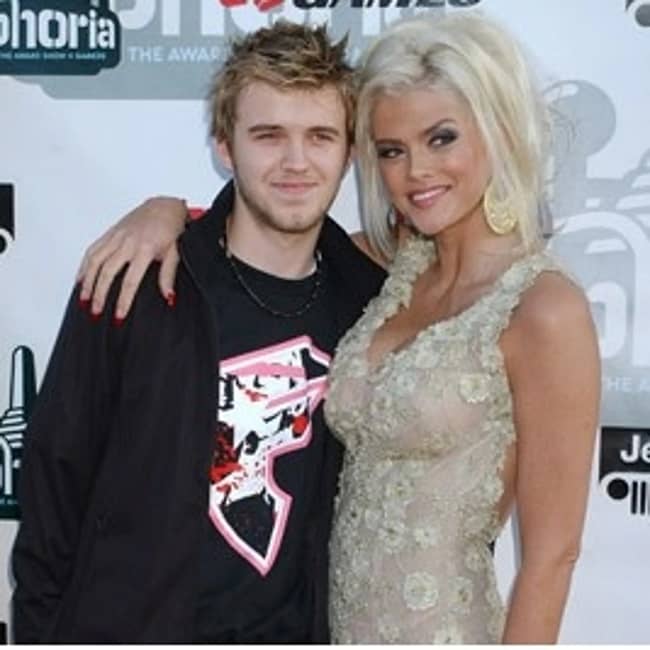 Talking about his academic career, he studied at the “Los Angeles Valley College” (LAVC). His mother once stated to the media that he was an honor student and an academic talent. Many of the coworkers and friends of his mother characterized him as “quiet and gentle.”

Daniel was given a role on his mother’s TV show, “The Anna Nicole Show,” when he was just 16 years old. Despite receiving a lot of screen time during the show’s opening credits, he made only a few brief cameos.
He announced that he no longer wanted to be a part of the show during the second season. Then he made an appearance in the well-known American documentary series “E True Hollywood Story.” He and his mother both had appearances on the “E Entertainment Network” program, which shines a spotlight on famous people.
He had a small part in the action-thriller movie “To the Limit” in 1995. Along with other well-known actors like Joey Travolta and Michael Nouri, Raymond Martino’s mother Anna Nicole Smith featured in the movie.
He once more had a supporting role in the direct-to-video movie “Skyscraper” the following year. His mother had the key part in the Raymond Martino-helmed movie. Even though he only had minor roles in these films, many people praised his acting abilities.

Daniel Wayne Smith came to talk to his mother on September 10, 2006, while she was in a hospital in the Bahamas’ “Doctors Hospital,” where she had given birth to Dannielynn Hope Marshall, his half-sister. The 20-year-old Daniel had sat on a chair close to his mother after looking at his newly born half-sister.

It appeared that her son was fast asleep as his mother awoke from her sleep. But when her attempts to get him up were unsuccessful, she experienced the shock of her life. She then sounded the alarm, leading the medical staff to hurry to her ward and discover Daniel, who appeared to be dead and died on 10th September 2006.

They tried to bring back him, but it didn’t work, so they declared him dead and told his mother.  Anna Nicole Smith was heartbroken and steadfastly refused to accept that her son had passed away. She actually wouldn’t get go of his body, forcing the medical staff to sedate her to remove her from the hospital.

According to hospital staff, he died accidentally due to an overdose of Methadone, Zoloft, and Lexapro. At the time of the funeral Daniel, Anna tried to bury herself along with the dead body of her son. Moreover, Anna also lost her life in 2007 due to accidental drug overuse when her daughter was just 5 months old.

There is no information regarding Daniel’s net worth or salary. On the other hand, his mother was an actress, Anna has a net worth of $50 million at the time of her death.

Moreover, there is no information regarding Daniel’s martial or relationship status till the time of his death.

Daniel has dark brown hair with brown eyes color. Other than this, there is no information regarding his height, weight, and other body stats.