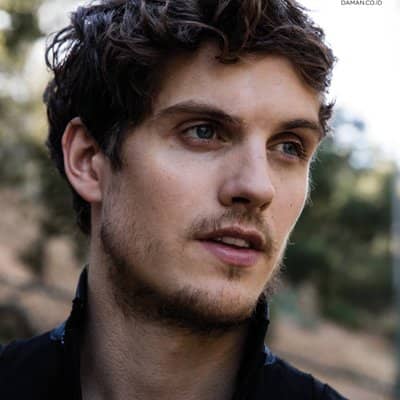 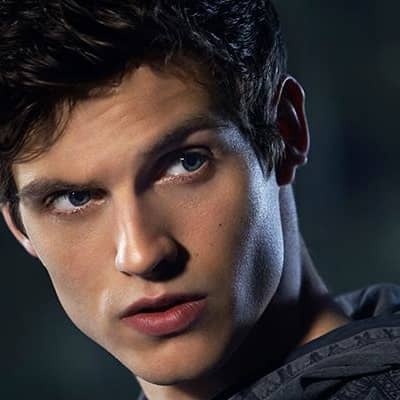 Daniel Sharman was born on 25th April 1986 having his horoscope Taurus and is currently 34 years old. His birth name is Daniel Andrew Sharman and is popular as Dan Sharman. Likewise, he was born in Hackney, London, England, and holds British citizenship. Similarly, he was born to British parents and belongs to a Caucasian ethnic group. Likewise, he follows Christianity. Regarding his family members, he is the son of Nickolas Sharman and Julie Sharman. Moreover, his parents have been his constant support since childhood and have backed all his dreams and wish. However, there is no information on whether he has a sibling or not.

Likewise, he started his career in acting at the age of nine. He joined the prestigious Royal Shakespeare Company. Likewise, he was selected for the plays ‘Macbeth’ and ‘Henry VI’. Furthermore, regarding his educational background, he went to Mill Hill School. Likewise, he took special training at the ‘Arts Educational School’. Similarly, he took an honorary degree from the ‘London Academy of Music and Dramatic Art.

Furthermore, Daniel made his acting debut from the movie ‘The Last Days of Edgar Harding’ and played the character of Harry. Followed by this, he played in the American action film ‘Immortals’. In this movie, he played as Ares the Greek god of war. Likewise, his television credits include roles in television series like ‘Judge John Deed’ and ‘Inspector Lewis’. Similarly, he has played in television films like ‘Starting Over’ and ‘When Calls the Heart’. 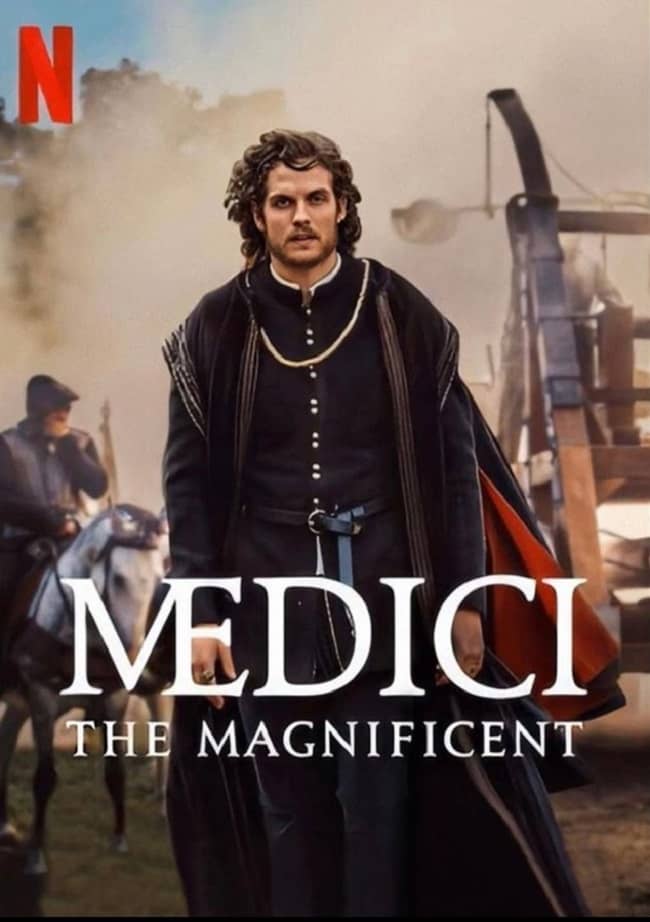 Moreover, his career took a breakthrough when he received the major recurring role in the year 2012. He played as werewolf Issac Lahey in MTV supernatural drama series ‘Teen Wolf’. Followed by this, he joined the CW in its American fantasy supernatural drama television series ‘The Originals’. He played the recurring character of Kaleb Westphall. Similarly, he landed the read role in the CBS medical drama LFE. In this television series, he played the opposite of actress Melissa Leo.

Likewise, in the year 2017, he joined the cast of ‘AMC’s Fear the Walking Dead’. He played in the regular role as the character of Troy Otto. Followed by that in the same year, he became the cast of a leading role in the historical drama ‘Medici: The Magnificent’. In this, he played the role of Lorenzo de’ Medici for the two-season run of the series. Similarly, in March 2019, he joined the cast of Netflix television series ‘Cursed’. 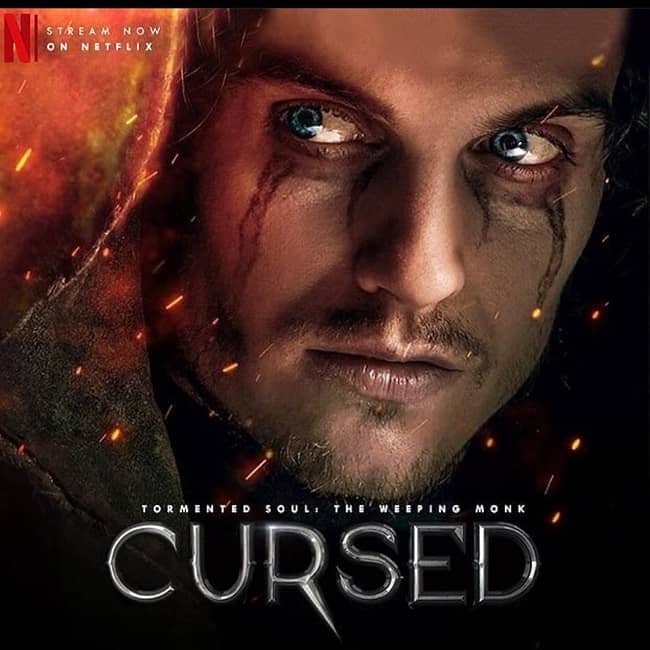 Regarding his net worth, Daniel is an actor and his primary source of income is through his acting profession. However, his exact earnings and net worth are not available at the moment.

Regarding his relationship status, Daniel is straight and single. Moreover, in the past, he had a love affair with American actress and model Crystal Reed. He was dating Crystal from 2011 till 2013 who was her co-star as well. However, after the couple broke up he was in a relationship with the stunning model Gigi Hadid the following year. Unfortunately, this relationship also did not work and ended in the year 2015. Following year he dated English model Asha Leo for a short period of time.

The dapper-looking versatile actor stands the height of 6 feet 2 inches (74 inches) and weighs around 83 kg (183 lbs). Likewise, he is quite a rage among his ladies fan mostly and has a body measurement of 42-33-14.5. Similarly, looking at his physical appearance, Dan has a charismatic personality with a captivating pair of blue eyes and light brown eyes. 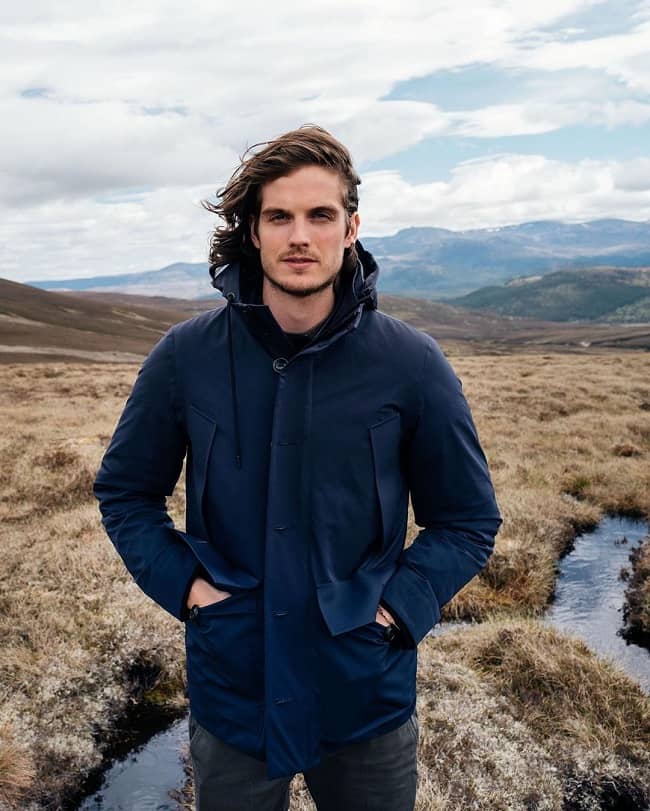