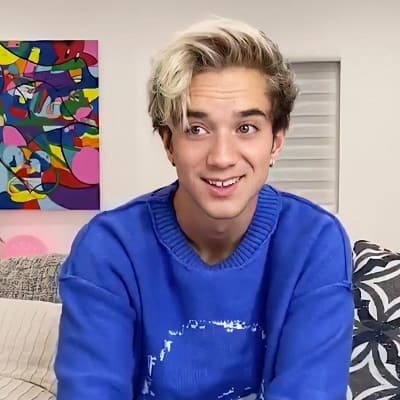 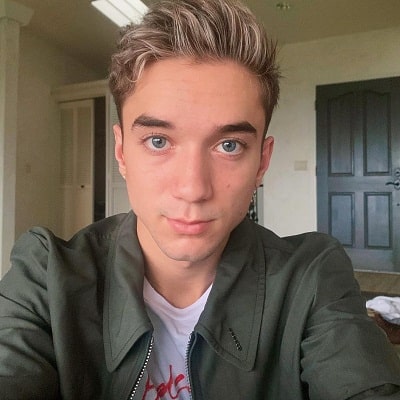 Daniel Seavey is an American pop singer. Daniel Seavey gains fame after participating on the biggest singing platform in American Idol (season 14) with his rendition of Hallelujah in 2015. Currently, he is associated with the five-piece band. 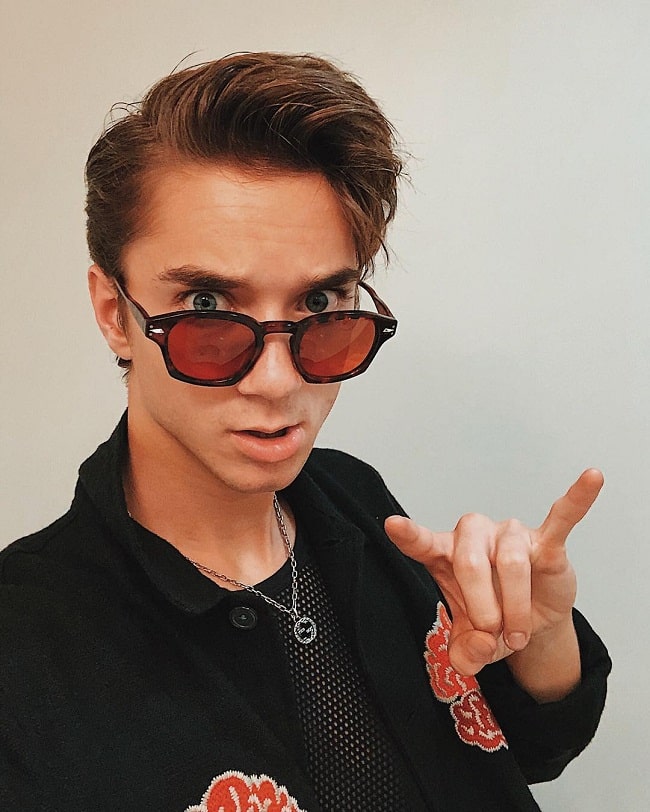 The American pop singer Daniel Seavey was born on (2nd September 1999) in Vancouver, Washington, United States of America. Currently, Daniel is 22 years old and has an Aries sun sign. He was the son of Jeffrey Seavey and Keri Seavey. Talking about his siblings, he has three of them named: Tyler Seavey, Christian Seavey, and Anna Grace Seavey. From his childhood days, he was deeply attracted to music and now he has fulfilled his desire.

At the age of 10, he could play the piano, guitar, violin, and cello. He has also participated in different few talent shows at an early age. His father was very supportive of the son. With his father, he used to travel down to Portland to play music on the street for art walks. For the first time, he covered Adele’s ‘Someone Like You’ in front of three hundred people’s presents which also stopped traffic. Daniel’s favorite musician/singer is Ed Sheera. He is developing his singing skill and working hard for gaining popularity and success.

Talking about his education, he attended a high school in Portland, Oregon. Daniel was a school student while he took part in American Idol.

Talking about Daniel’s professional career, from an early age he took part in a few talent shows. But his breakthrough was appearing in American Idol season 14. Where he received a lot of fan followers and recognition from the show. Sadly, he was eliminated on his birthday after reaching up Top 9. After being eliminated from the show he started his own YouTube channel. On his YouTube channel, he posted several videos singing famous songs. He also covers a song, collaborating with Lovey James in 2016, Secret Love song. Meanwhile, he met Jack Avery on a show in New York. They form a band “Why Don’t We”, which Daniel was considering as his Second Chance. 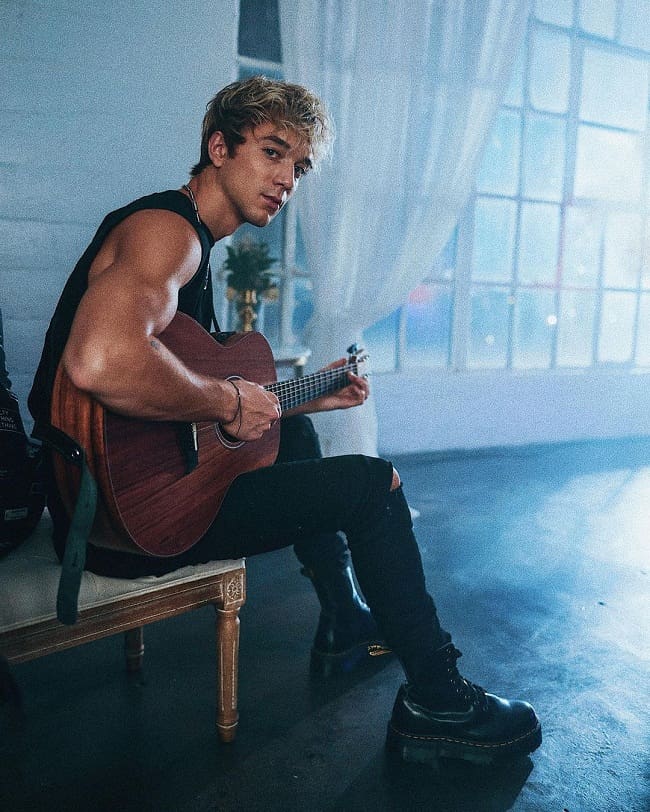 Currently, he is working with the band. In the band, Jonah Marais, Corbyn Beeson, Jack Avery, and Zach Herron are members. Furthermore, the band has a YouTube channel with the brand name which has successfully collected more than 2.3 million subscribers and million views. Currently, the band has recently released its debut album 8 letters on 31st August 2018, and has gained hit #9 on US Billboard. Moreover, the band has released many singles and extended plays in recent years.

Talking about awards and nominations, his band ‘Why Don’t Me’ was nominated for MTV Europe Music Awards in the category of Best Push in 2018.  Other than that, he is working hard with his band and climbing success in the music field.

Talking about Daniel’s net worth, he has an estimated net worth of around $2 million. There is no data about his income and salary. With his success in a professional career, we can say that his net worth will increase in the upcoming years.

Talking about Daniel’s love life, he is single and focuses on his musical career. Moreover, he is focusing on a professional career. According to sources, he was in a relationship with pop star Lovey James in the past. But they haven’t confirmed their relationship in the media. 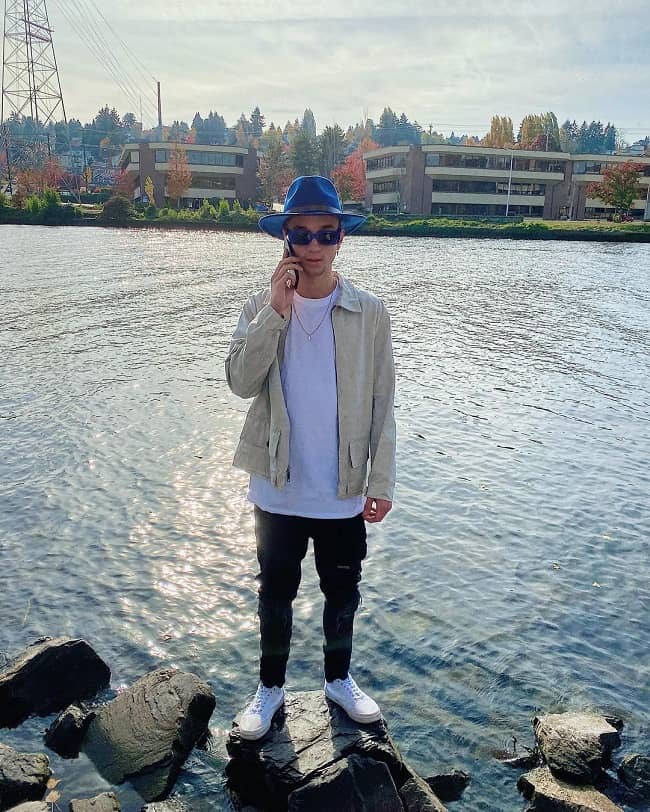 Talking about his media appearances, he is pretty much active and posts his photos on social media. On his Instagram account, there are more than 2 million followers and on Twitter, he has 828.4 k followers.