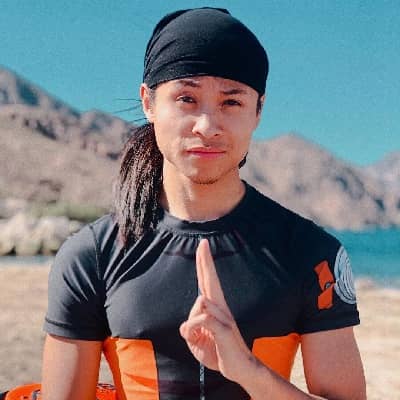 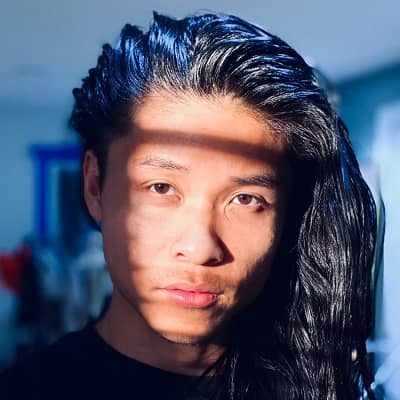 Daniel Nguyen was born on October 6, 1993. He is a Vietnamese-American and was born in East Boston, Massachusetts. Currently, he is 27 years old and his birth sign is Libra. His full name is Daniel Trung Nghia Nguyen.

Little is known about his family. However, his mother often makes appearances in his videos as do his two nieces, Dana and Dalena. There is no information related to his educational journey. However, won the best dancer and artist awards in high school. 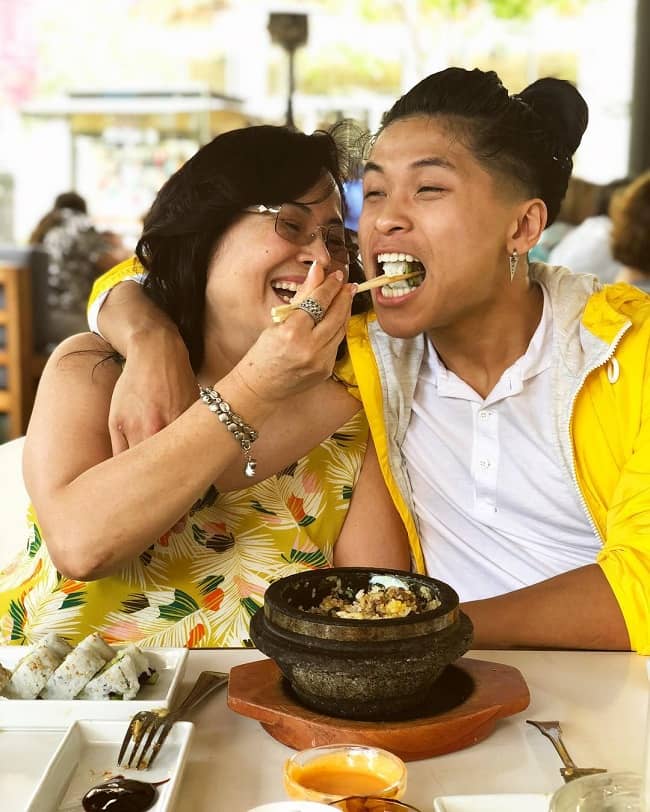 Daniel demonstrated a combination of creativity and exuberance from his childhood. He always had a good sense of humor but as he grew up, it transformed into a sophisticated wit. His friend Jerry Purpdrank, who was already a popular Viner, suggested to Dan that he should try out the platform.

On May 24, 2013, he created his Vine account and posted four videos on his first day. It did not take him long to garner a large audience due to his comedic timing, pop-culture references, and the ability to tell a complete story within the constraint of only six seconds. He had over a million followers when Vine shut down for good in 2016.

Many of his collaborators, including Logan and Jake Paul, Anwar Jibawi, and Nik Keswani, managed to make a successful transition to YouTube. However, Dan picked Instagram. He became more active on the platform, uploading his content there. The fact that many of his fans on Vine followed him on Instagram as well helped him in those early months.

These days, each of his comedy uploads attracts hundreds of thousands of views. Moreover, In 2014, Dan appeared as himself in the video project ‘Do It for the Vine’. A year later, he debuted as an actor in Nicolas Wendl’s video short ‘Black Woman’.

He is set to star in the animated stoner comedy ‘Superslackers’ along with other social media influencers. The show, which is set for a 2018 premiere, is created by David Silverman, a key figure in Fox’s legendary animated series ‘The Simpsons’. Moreover, he created his self-titled YouTube channel on February 28, 2009. 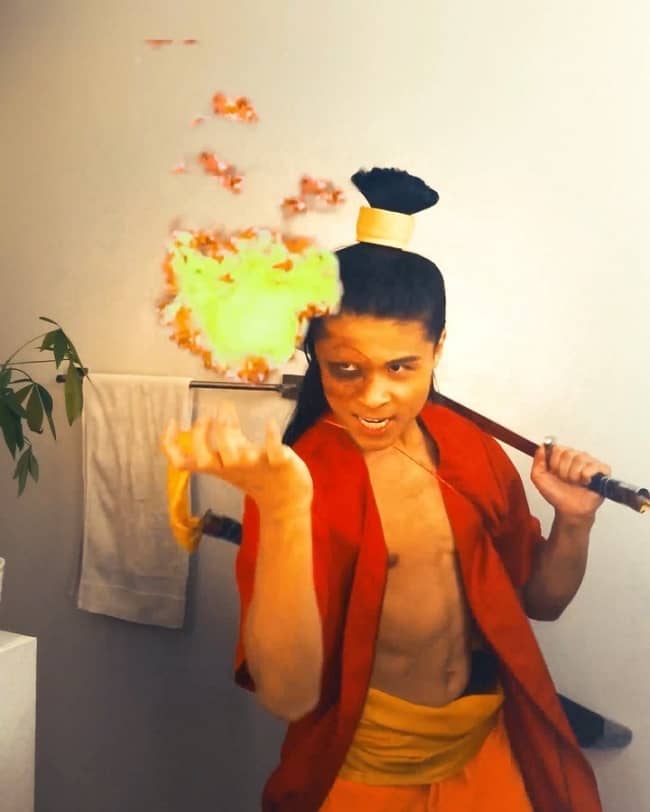 Caption: Daniel Nguyen in one of his videos. Source: Instagram

Reflecting on his personal life, Daniel dated fellow Instagram star Kitty Katrina in December 2014. Kitty relocated from the Philippines to the US. They have broken up since then. Dan currently resides in Quincy, Massachusetts. As of now, he is dating a beautiful girl named JIKA. She is his fitness partner as well. They make many fitness as well as fun videos together. 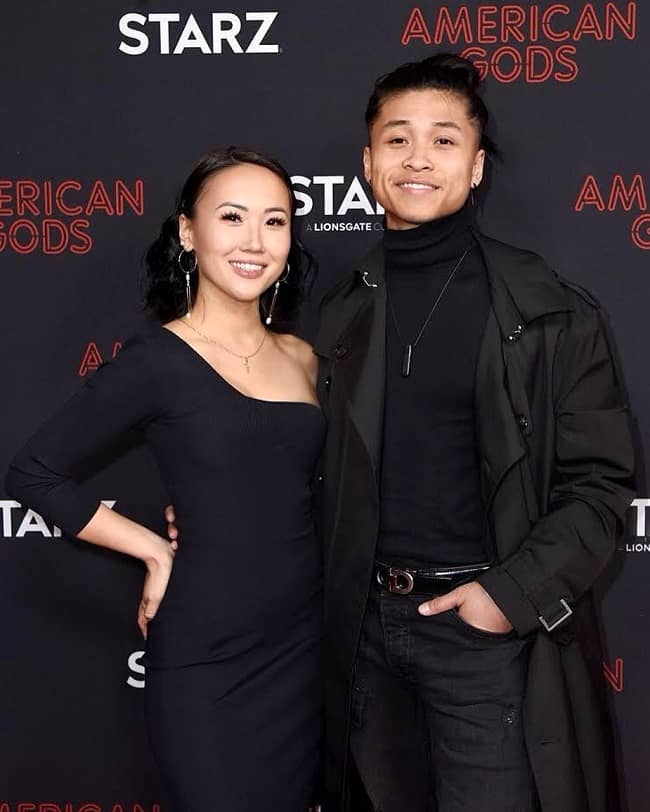 Daniel has a good and muscular body built. He has a tall height of 5 feet 10 inches. But, his body weight is not revealed. Also, other body measurements like dress size, shoe size, chest-waist-hip measurements, etc are not available at the moment. However, he has got an amazing and dashing personality. Moreover, he has neck-length dark brown and has a pair of dark brown colors as well.

His self-titled YouTube channel has earned over 114K subscribers. Daniel has gathered over 1.3 million followers on his ‘@nampaikid’ Instagram account. He is also active on Twitter and has gained over 113.2K followers. Moreover, he is also available on TikTok under the username ‘@danpaikid_’. There, he has amassed more than 517K followers and more than 3.9 million likes.

As being a well-known social media personality, he might earn a decent amount of money. His main source of income might be through his social media career. However, he has not yet told me about his earnings and net worth.