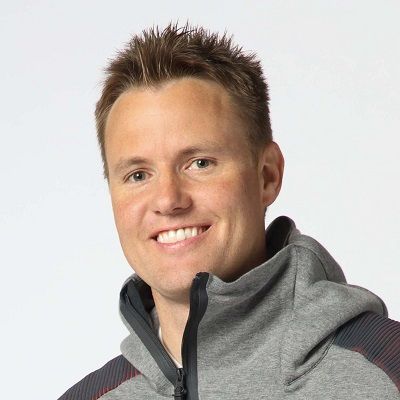 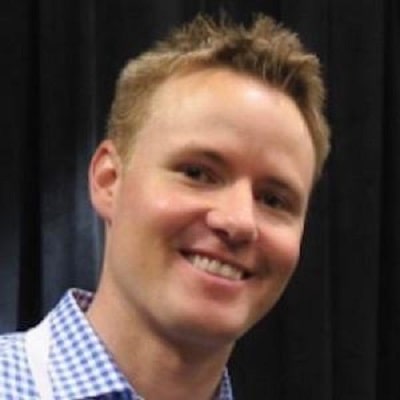 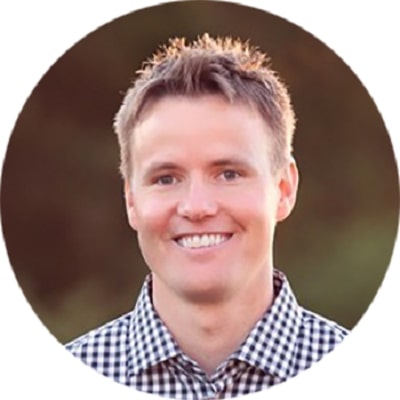 Daniel Markham was born on July 23, 1980, and he is currently 42 years old. He hails from Manila, Philippines, and his zodiac sign is Leo.

There is no information about his parents, siblings, or other family details. Likewise, he has earned a degree in global business from Arizona State University.

Moving on, Daniel Markham has a net worth estimation of approximately $1 million to $5 million dollars. He might earn through his Youtube videos, partnerships, brand endorsements, etc.

Likewise, his Youtube channel “What’s Inside?” alone is worth $531,000 dollars. He has shared over 290 videos which all together add up to more than 1.1 billion views.

Further, his secondary channel “WHAT’S INSIDE? FAMILY” also is worth $872,000 dollars. He has published over 380 videos which all together add up to more than 331 million views.

Talking about his social media presence, Daniel Markham joined Twitter in June 2015 and so far has 202.1K followers on his @whatsinside account.

He created “What’s Inside?” Youtube channel on May 16, 2008. This channel has earned over 1.15 billion views and 6.96 million subscribers at the time of writing this biography.

Moreover, he also has a secondary channel called “WHAT’S INSIDE? FAMILY”. He created this particular channel on December 3, 2015. So far, this channel has over 331 million views and 1.5 million subscribers.

Further, the brands that would like to collaborate with him and his family for social media campaigns can contact him at [email protected]

Professionally, Daniel Markham is a social media personality. He is a Youtube content creator for the channels “What’s Inside?” and “WHAT’S INSIDE? FAMILY”.

He explores what is inside everyday objects alongside his son after cutting them open.

The most viewed video on his “What’s Inside” channel would become “What’s Inside the YouTube Silver Play Button,” earning close to 10 million views in just 3 months.

After graduation, he also worked in the biotech industry as a top sales representative. Today, his Youtube channel has become an important part of his life.

He spends most of his time creating stories, editing videos, and talking to his audience to encourage them to follow their dreams and explore digital media.

His YouTube channel was actually created under his son Lincoln Markham’s name in May 2008, but the first “What’s Inside?”. His oldest son’s second-grade science project inspired his Youtube channel.

He posted the first video in January 2014.  It explored what was inside a baseball.

Some of the other more popular items he split open include a wasp nest, a bowling ball, a giant jawbreaker, and a grenade.

Moreover, he cut open a football helmet that was signed by BYU quarterbacks Ty Detmer and Taysom Hill. 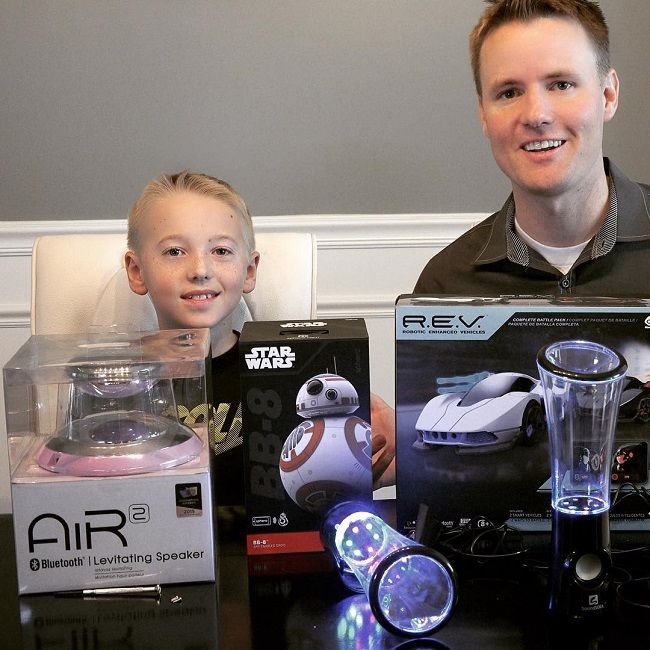 Caption: Daniel Markham and his son Lincoln in a Youtube video. Source: Naibuzz

Soon, his channel started gaining popularity. His popularity reached new heights when he made the video ‘What’s inside the YouTube Silver Play Button’.

He published this particular video on November 14, 2015, and this video features him cutting the YouTube silver play button award in half.

This video went viral and garnered millions of views within a couple of months. Today, it has more than 16 million views and is one of the most-watched videos on the YouTuber’s channel.

The channel is an extremely popular one and has garnered over 6 million subscribers as of July 2020. As far as his second channel is concerned, it is called ‘What’s Inside? Family’.

They launched this channel on December 3, 2015. This secondary Youtube channel contains Vlog, Q & A, Behind scenes, test videos, school project videos, and randomness of the Markham family.

In addition, this secondary channel also has numerous travel vlogs that he created while exploring various countries with his family.

Coming to the popularity of this channel has 331 million views and 1.5 million subscribers. 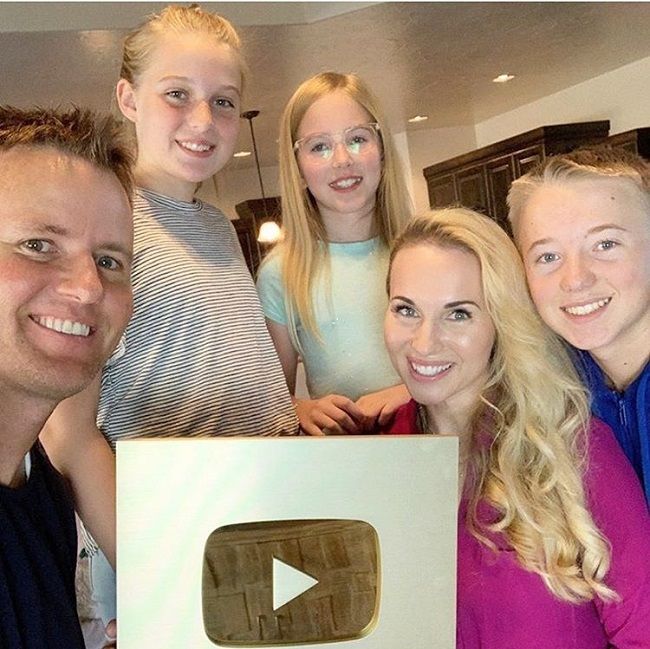 Caption: Daniel Markham and his family posing for a photo with their golden Youtube plaque. Source: Instagram

Daniel Markham is a married man and his wife is Leslie. Leslie studied public relations at Brigham Young University.

She also worked for a Fortune 100 company for about 15 years in its strategic communications department. Likewise, she enjoys yoga, traveling, and playing the cello during her free time.

The lovers have three children together namely Lincoln, Claire, and London. Their eldest child, Lincoln, is the creator of the ‘What’s Inside’ YouTube channel on which he works in conjunction with his father.

Talking about his children’s hobbies, Lincoln enjoys traveling and exploring fun and interesting objects. Claire is a sweet and quiet girl.

She enjoys writing stories, drawing, playing with friends, swimming, jumping rope, and spending time with her family. Likewise, she wants to be a librarian in the future.

Further, London has a great imagination. The youngest one likes kittens, soccer, unicorns, and playing with dolls and friends. She also wants to be a teacher in the future and have her own toy YouTube channel. 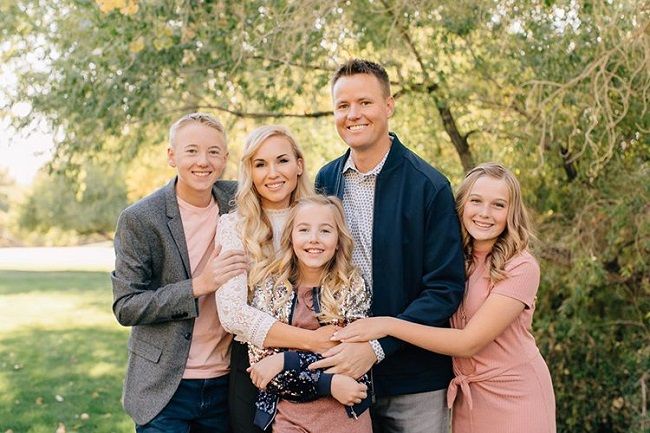 Caption: Daniel Markham posing for a photo with his family members. Source: Instagram

Sadly, there is no information regarding Daniel Markham’s body measurement details. His height, weight, chest-waist-hip measures, biceps, dress size, shoe size, etc are all unavailable at the moment.

Similarly, he has hazel eyes and dirty blonde hair.