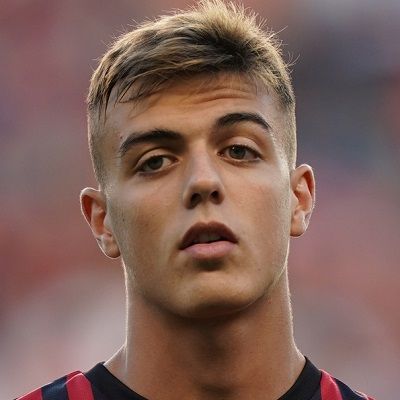 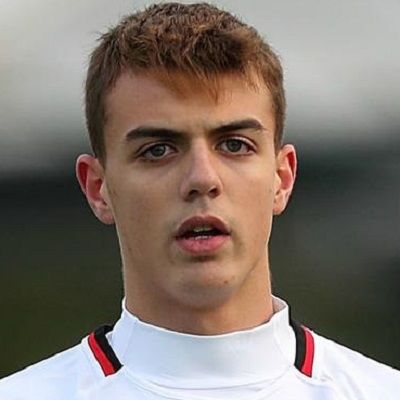 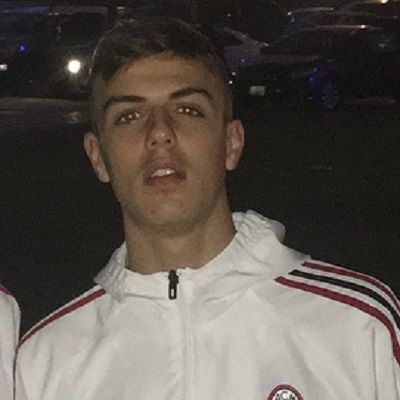 Son of Paolo Maldini, ‘Daniel Maldini recovers from CoronaVirus within a week!

Former Italy football captain, Paolo Maldini announced Monday he expects to recover “within a week” after being diagnosed with the new coronavirus. A youth team player, Daniel had been in self-isolation at home for two weeks. The team declared on Saturday that they would “remain in quarantine until clinically recovered” from COVID-19.

“Paolo Maldini learned that he had contact with a person who tested positive and was suffering from symptoms of the virus. He was tested yesterday and found positive for the coronavirus,” the club said in a statement.” The same goes for his son Daniel.

“Paolo and Daniel are in good condition and, having already spent more than two weeks at home without outside contact, as required by medical and health protocols, will extend the quarantine for the time necessary for a complete clinical recovery.” All sport in Italy has been suspended until April 3 following the outbreak of a virus which has claimed the lives of over 6,000 people in the country.

Daniel Maldini was born on October 11, 2001, in Milan, Italy. He is 21 years old and his birth sign is Libra. He has one older brother named Christian. His mother is a former Venezuelan model Adriana Fossa and his father is then A.C. Milan captain Paolo Maldini. His grandfather is the late Cesare Maldini. Moreover, his elder brother Christian played for Milan’s youth teams and went on to play professionally at a lower level. 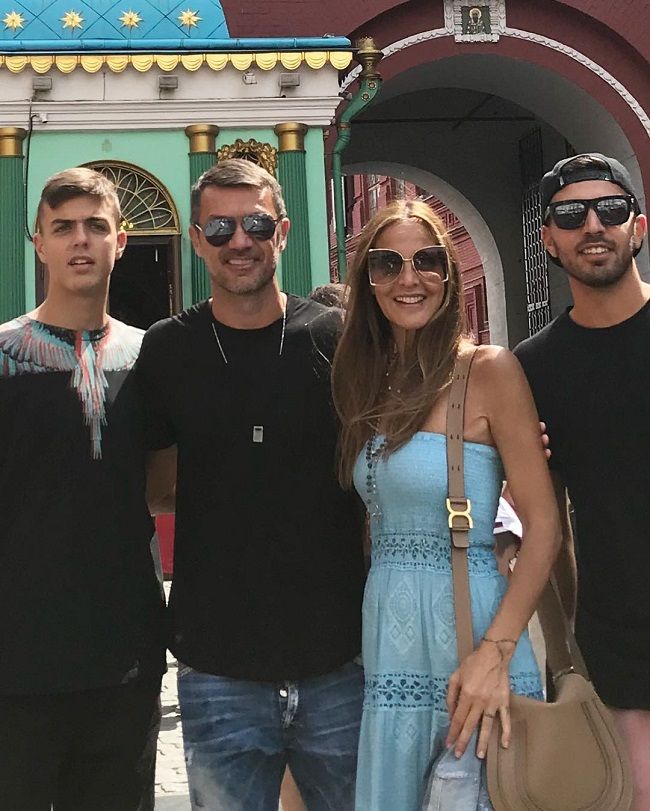 He entered Milan’s youth system in 2010, and over the following years, he came through the various age-group teams, from the under-10 Pulcini to the under-19 Primavera. Daniel was part of the squad that won the Under-16 National Championship in the 2016–17 season, defeating Roma 5–2 in the final.

He made his senior debut with Milan in a 1–1 Serie A home draw against Hellas Verona on 2 February 2020, coming on as an added-time substitute for Samu Castillejo. He won his first international cap for Italy at the under-18 level, in a 2–0 win against the Netherlands on 22 March 2019. Consequently, he won two further caps for the under-19 side in the same year.

Though in his very early days Maldini played as a defender like both his father Paolo and grandfather Cesare. Soon, he started to be employed in offensive roles. Today he mainly plays as a free-roaming attacking midfielder, a position that suits his playmaking ability, dribbling skills, ball control, and vision. 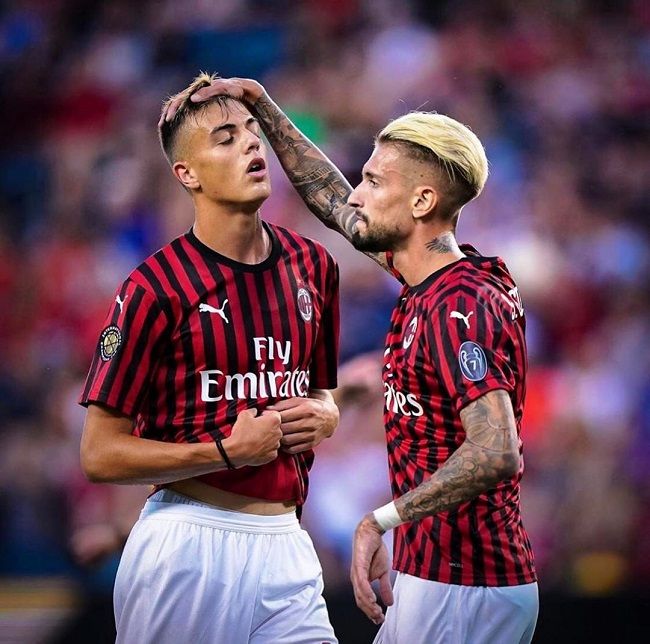 Daniel has not publicly dated anyone till now. He has kept her personal life away from the public. However, he is more focused on his career rather than involving in any kind of relationship. Likewise, he is also not involved in any sort of rumors or controversies that would hamper his career or personal life.

He has a great personality and is a good-looking guy. Daniel stands at a height of 6 feet 1 inch tall and he weighs around 66 kg. He has brown hair and hazel eyes. Further details regarding his body stats are not available. 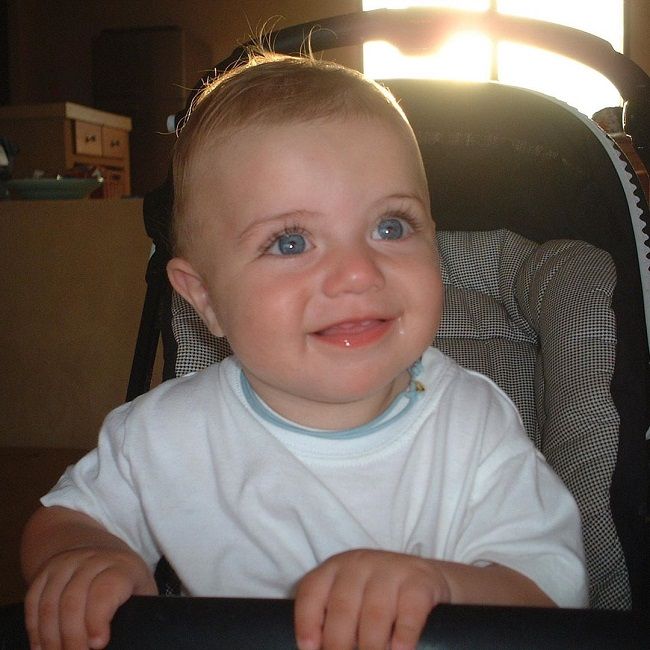 Daniel is not active on too many social media platforms. He has earned over 234K followers on his ‘@dani.malda’ Instagram account. Other than this, he doesn’t seem to be active on any other social media.

Now, moving towards his earnings and net worth, he might earn a certain amount of money through his profession. However, his details regarding his salary and net worth are not available.