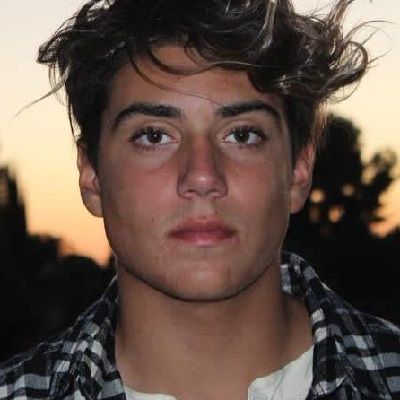 Daniel Lara is a famous social media personality. Daniel Lara rose to fame as the face behind the viral “Damn, Daniel” video that his friend Joshua Holz posted.

Daniel Lara is 21 years old. She was born on April 4, 2001, in Los Angeles, California under the birth sign Aries. There is no detailed information regarding his parents and siblings. However, he has posted pictures of his sister and his parents on his Instagram handle. His sister’s name is Pilar Lara.

Likewise, talking about his nationality, he holds American citizenship but has not mentioned his ethnic background. 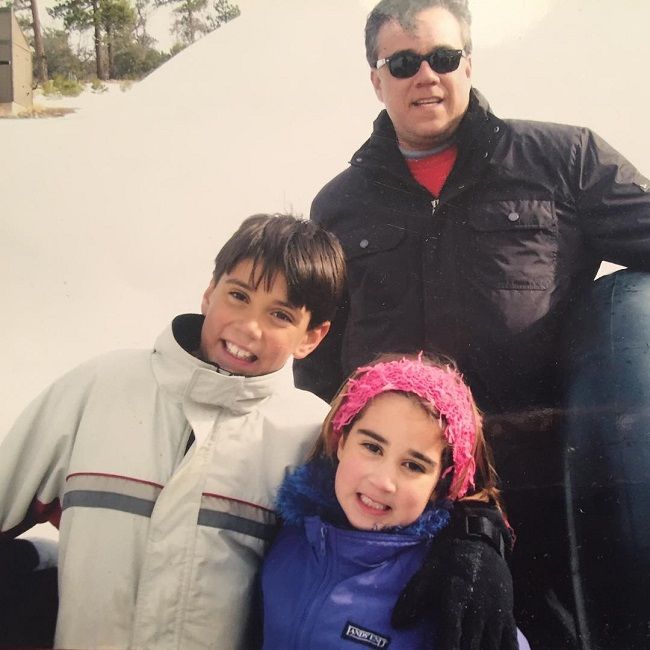 Caption: Daniel Lara was captured with his sister and father during his childhood days (Source: Instagram)

Daniel Lara became viral ‘from a video in 2016. His friend Joshua Holz filmed Lara for a random snap chat video. This video was a collection of Snapchat videos where Joshua continually says the phrase “Damn, Daniel.” He ultimately rose to fame and skyrocketed to more than 492k followers on Instagram and more than 140k followers on Twitter. He became an Internet sensation after their video, an edited collection of Snapchat videos, widespread over social media platforms like YouTube and Facebook.

In 2016, he was also titled one of “The 30 Most Influential People on the Internet” by Time magazine.

What makes Daniel’s video viral and so special?

His “Damn Daniel” video captured by friend Joshua was originally retweeted over 300,000 times and liked 400,000 times on Twitter. This video looped more than two million times on Vine. This video clip is a 30-second compilation of his walking around school, with Joshua complimenting him by frequently saying “Damn Daniel!.”

Occasionally following the catchphrase Damn Daniel, he has also said “Back at it again with the white Vans” in one of the videos. In that video, he wore a navy blue hoodie, a burgundy backpack, skinny chinos, and slip-on sneakers.

This viral video led him alongside his friend to make a guest appearance on The Ellen Show. Soon after, he also received a lifetime supply of Vans shoes. Likewise, he distributed the shoes to patients at Loma Linda University Children’s Hospital in California. 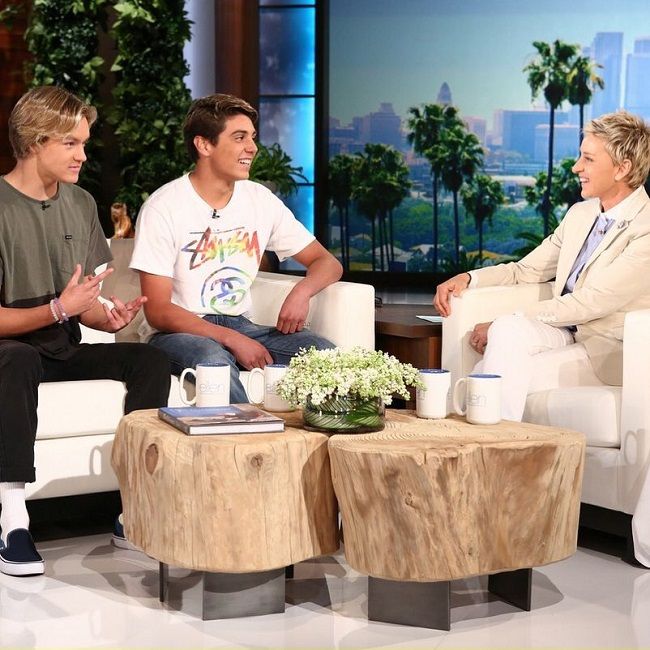 Caption: Daniel Lara was captured during the Ellen show with his friend Joshua (Source: Instagram)

The phrase ‘Damn Daniel’ made them so popular that many companies such as ‘Clorox’, ‘Axe’, and ‘Denny’s’ began using the slogan in their marketing campaigns. Tech Insider said in an article regarding their viral video that it’s hard to explain why this video is funny. Furthermore, his Vans shoe apparel made Vans’ earnings peak shortly after the video as well.

In addition, the video’s rising popularity created a price increase for “Damn, Daniel Vans,” which has received eBay bids for upwards of $400k. This video has also been transformed into a song by rappers Teej, Little, and LeBlanc.

This viral video lasted for 14 days according to Wired. It lasted until Josh Holz, the director of the short video, had his Twitter hacked. Similarly, they were next featured in the video for the song “California Kids” by Weezer. The song appears on the band’s 10th album, the White Album.

Memes were also converted into a house song by the Australian electronic comedy duo Bombs Away, continuing to its notoriety. He also made an appearance on YouTube Rewind 2016, seen at 2:10 wearing white vans in a white van.

Speaking on Daniel Lara’s earnings, he is a social media personality who has earned a decent sum of money. Besides being a social media star, he is also involved in other professions but has not been told about them. However, he has not disclosed his net worth as well as an annual salary.

Is Daniel Lara dating someone?

Reflecting on Daniel Lara’s personal life, he might be single or in a relationship. He has not opened up regarding his relationship on social media platforms. However, he might be busy focusing on his career. However, there is no information regarding his past relationships as well. But obviously, he has garnered many girls’ fan followers through his viral Damn Danieal videos. He stated on The Ellen Show about the girl’s approach as well.

Previously, Daniel has been the victim of an internet joke which says that he was beaten up and rolled while wearing white Vans sneakers. It even said that somebody stole his white Vans and was selling them for $3,000 on eBay. He even became a sufferer of ‘swatting’ when someone rang up the police to tell them that there had been a shooting incident at his house and his mother was also engaged in it. This later proved to be a hoax.

Daniel Lara has a  good height that standing around 5 feet 7 inches tall. He weighs around 65 Kg. His shoe size is 9. Moreover, he has a pair of brown eyes and brown hair color. Furthermore, there are no additional details of body measurement. 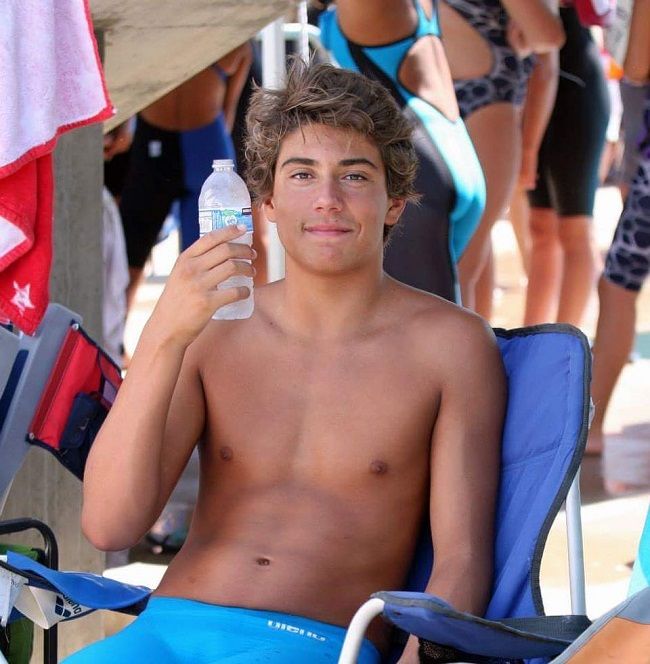 Caption: Daniel Lara was captured on a beach (Source: Instagram)