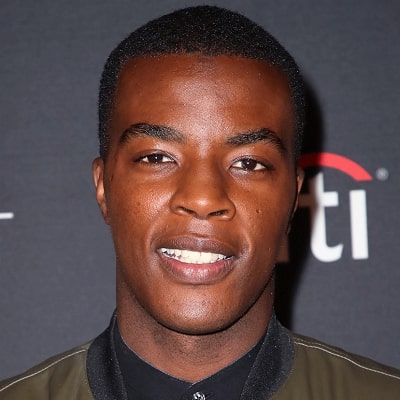 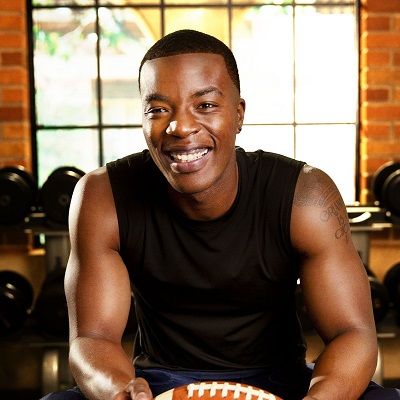 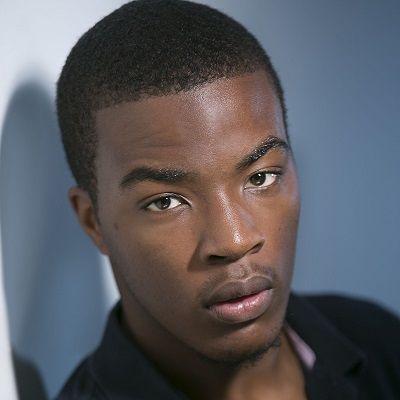 Daniel Ezra is a British actor popular for his roles in TV shows like “All American”, “Undercover”, and “The Missing”. Daniel Ezra currently lives in America though he is originally from Britain and his ascent is as good as that of an original American!

Daniel Ezra was born on 4 April 1993 in Birmingham, England. Currently, he is 28 years old. He spent three years in Theatre School.

But he had no interest in acting until the age of 18. His hard work and passion for his career are paying off now as he is one of the viewer’s favorites.

He has not revealed much about his parents, siblings, and other family details. The only thing that he has revealed is that his father is a fitness coach. Other than this, he hasn’t shared much.

Moreover, both of his paternal and maternal grandparents were from Jamaica.

Growing up, he was a fan of Harry Potter, Phillip Pullman’s books, and The Lord of the Rings. He also grew up playing basketball, however, he stopped sports when he began acting.

Just like many celebrities who like to keep their personal life low-key, Daniel also likes to keep it that way. He hasn’t shared anything that may indicate anything about his love life.

He also doesn’t share photos on his social media accounts. Nonetheless, his fans are eager to gain information regarding this issue.

He has a decent height of 5 feet 8 inches and weighs around 78 kg. Other than that, there is no information regarding his other body measurement details like chest-waist-hip, bicep, dress size, shoe size, etc.

Moreover, he has dark brown eyes and black hair color. 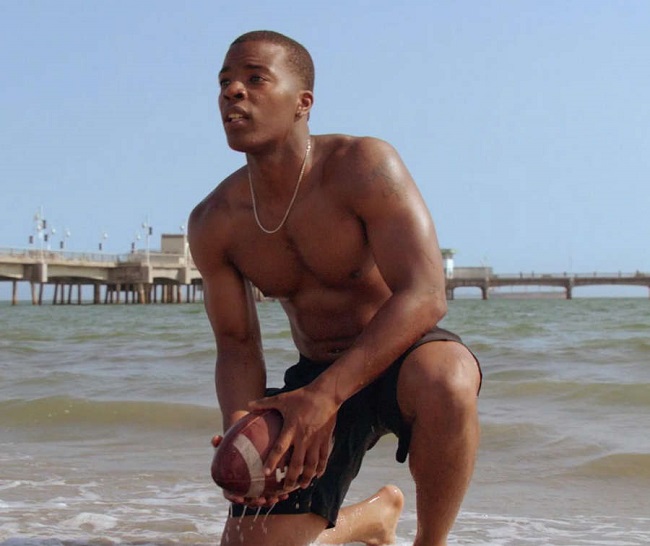 Caption: Daniel Ezra in a scene from “All American”. Source: Male Celebrity Feet

Daniel Ezra is a young actor. He started his career in a theatre show and then got famous after his appearance in the TV series All American.

Moreover, he has appeared in movies like Prey, Blood Cells, and The Missing. Additionally, the young actor was not interested in acting until he turned 18 despite attending a Theatre School.

Talking about his onscreen and onstage performances, he appeared as Sebastian in the Twelfth Night and he was also nominated for an “Ian Charleson Award”.

After making his screen debut in the 2014 TV film Murdered by My Boyfriend, he began appearing in BBC dramas like Undercover and The Missing.

Then in 2018, he had a recurring role in the British fantasy drama A Discovery of Witches. Moreover, he is also a part in plays like Romeo and Juliet and Trouble in Mind.

The same year in March, he was cast in a lead role in the American sports drama series All American. This marked his U.S. acting debut and required him to use an American accent.

Once he learned that he had received the role, Daniel spent as much time as he could in South Central Los Angeles and carried a football with him everywhere so that he could practice his accent and learn about the local culture.

Caption: Daniel Ezra with the cast of “All American”. Source: Yahoo News

Additionally, his favorite rapper, Nipsey Hussle, was from Crenshaw.

It is the place where the show takes place, so he also studied every song and interview of Nipsey Hussle as a way of practicing his American accent. He did not have an accent coach.

Moreover, Spencer Paysinger, the real-life football player on whom Ezra’s character is based, drove Ezra and his costar Taye Diggs around his local neighborhood so that they could understand the neighborhood dynamics.

To prepare for the show, he also watched the NFL network constantly to learn about the rules of American football.

He first realized the show was successful when he attempted to walk in Times Square and many fans recognized him.

His inclusion in a show about a popular sports figure is kind of fitting really since he’s been into sports throughout a good part of his life.

While basketball and soccer were his initial interests transitioning to the role of a football player isn’t a huge leap.

He has appeared in several other shows. Some of them are the role of Ghana Jones in The Village in 2014, as Tim in Precipice Hours, in Blood Cells as Thom, in Vera as Cameron Thorne, in No Offence as Ajamu, and in Prey as Alan Gill.

Further, he also starred in Undercover as Dan Johnson, in The Missing as Daniel Reed, and in Prime Suspect 1973 as DC Ashton. 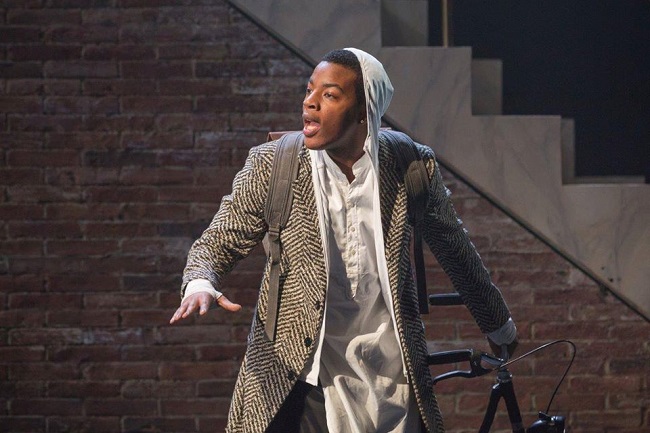 Moreover, he also has a Youtube channel with 91.5k subscribers. His self-titled channel has garnered 1,864,635 video views and he joined only on 8 January 2020. In total, he has uploaded nine videos on his channel.

Moving on, he has a net worth estimation of $1.5 million dollars. He earns through his involvement in movies and TV shows, Youtube, etc.