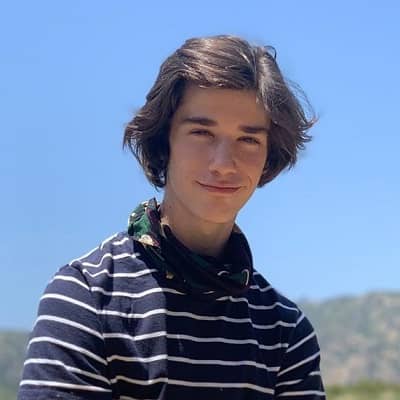 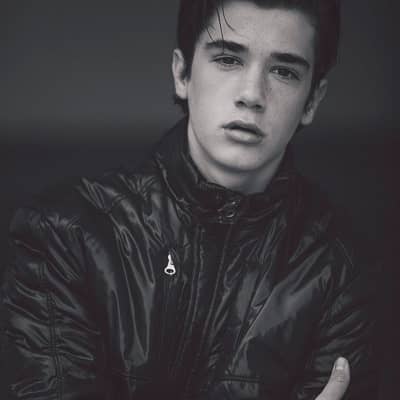 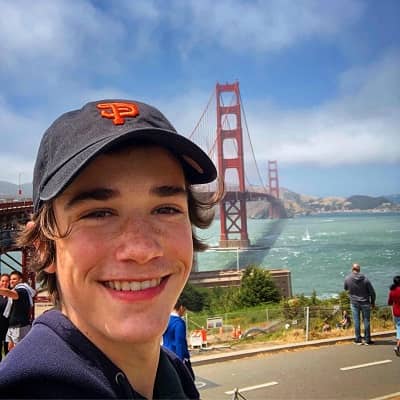 Daniel DiMaggio was born on July 30, 2003, and he is currently 19 years old. He hails from Los Angeles, California, and his zodiac sign is Leo. Talking about his family, his parents are Lou DiMaggio and Loretta Fox. His father is an actor and writer whereas his mother is an actress.

He has two siblings namely Michael and Jaclyn. Also, he studied at Los Feliz Charter School For The Arts. In his time, he enjoys skateboarding, running cross country, and playing competitive baseball. Further, he ran the Los Angeles Marathon. 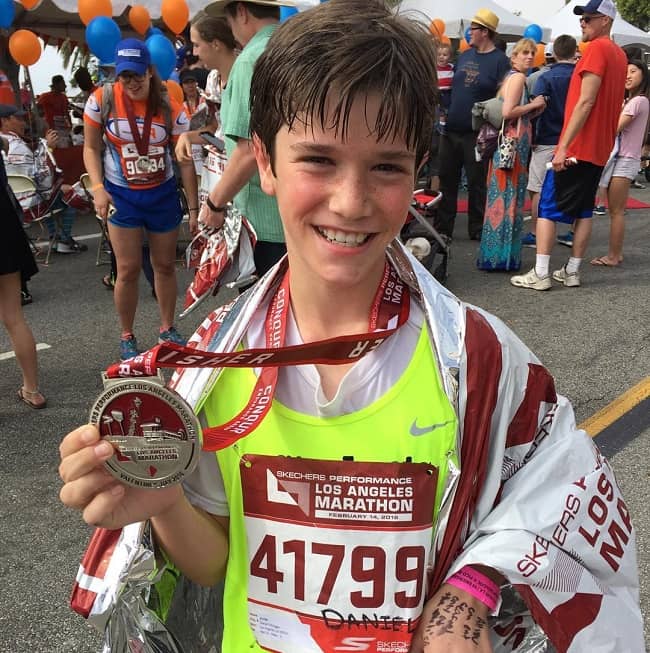 Caption: Daniel DiMaggio posing for a photo with his medal after winning a marathon. Source: Instagram

Professionally, Daniel DiMaggio is an actor most popular for his role as Oliver Otto in the ABC sitcom American Housewife. Oliver is the middle child of the family in this sitcom. The show debuted on 11 October 2016 and it is currently in its fourth season. Likewise, he lists “The Maze” as his favorite episode.

Moreover, he has also been studying ballet since this show debuted. With no previous training, he takes several classes a week to build his ability to perform on American Housewife.

He has also previously guest-stared on Burn Notice as a young Michael Westen and in Haunted Hathaways. Further, he lent his voice to the animated series Clarence. He also portrayed a young Superman in the CBS/CW show Supergirl in 2016. He worked alongside cast member Katie McGrath for this show.

Moreover, he was only eight years old when he declared himself ready to start acting. He first started by appearing in commercials at a young age. Then he first starred in the production role in the short film Geisha in the year 2010.

He has also appeared in several short films and was even featured in a music video for the band Space Plane and The Blue Flames. Likewise, his television parents in American Housewife are actors Diedrich Bader and Katy Mixon. Also, he participates in Disney’s Magic of Storytelling campaign aimed to encourage children to read. Further, he played the role of young Dusty in the 2017 film Daddy’s Home 2.

Then in 2019, he appeared on an episode of Celebrity Family Feud, with his American Housewife costars. They took on the cast of Disney’s Descendants.

Moving on, he has a net worth estimation approximately of $1 Million – $5 Million. He might earn through his acting projects, advertisements, partnerships, etc. 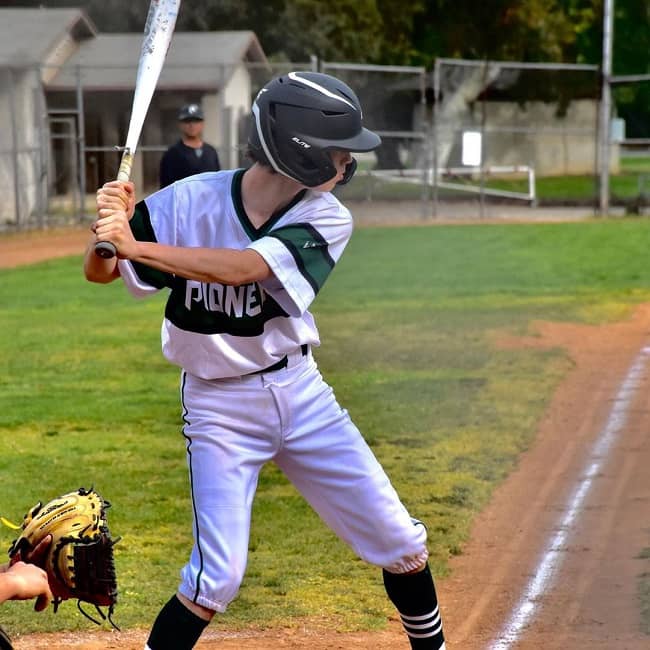 Daniel DiMaggio stands tall at a height of approximately 5 feet 4 inches and weighs around 50 kg. Other than this there is no information about his other body measurement details including biceps, chest-waist-hip measures, dress size, shoe size, etc.

Nevertheless, since he is still a teenager, he still has a few more years for his physical development/growth and hence his body measurement stats shall keep changing for some more years ahead. Likewise, he has brown hair and eyes of the same color.

Talking about his social media presence, he goes by @danieldimaggio on Instagram. His Instagram handle boasts 50 post shares and 39.9k followers at the time of writing this biography. Likewise, he joined Twitter in October 2015 and so far has over 8k followers as of July 2020.