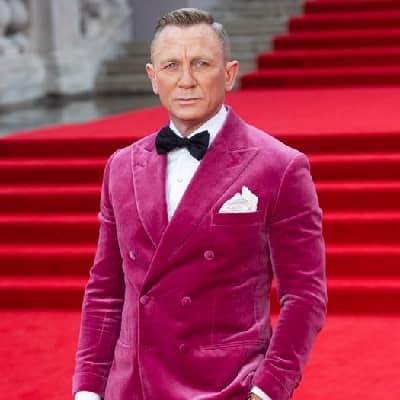 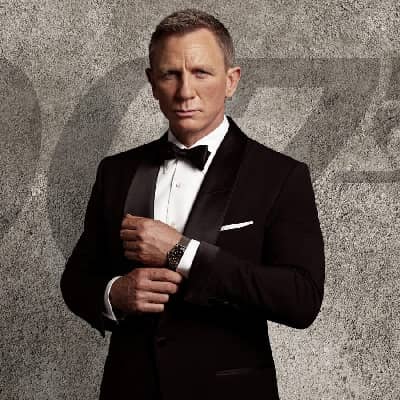 Daniel Craig is a famous English actor, television personality, and Internet figure. Daniel Craig has gained the most fame by playing the character of James Bond in several movies. Likewise, the actor has made a huge impact on Hollywood through his acting.

Regarding his family background,  he was born to Timothy John Wroughton Craig. In addition, his father also serves as a midshipman in the Merchant Navy. His mother happens to be Carol Olivia. Similarly, talking about siblings, he has an elder sister named Lea Craig and a brother named Harry Craig. As a child, he was very smart and loved to play outdoors.

Reflecting upon his educational background, he first went on to attend a primary school in Frodsham. Likewise, he then attended Holy trinity primary School in Hoylake. Later, he enrolled himself at Hilbre High School. After his high school graduation, he went on to attend Calday Grange Grammar School. He has also gone to National Youth Theatre and graduated from the Guildhall School of Music and Drama.

Daniel Craig is a famous and very successful actor. He has mainly gained fame by playing the role of James Bond. He made his acting debut in the coming-of-age drama ‘The Power of One in 1992, and it was a promising start. Likewise, He played the character of an Afrikaner soldier in the film. He went on to star in films such as ‘Sharpe’s Eagle,’ ‘A Kid in King Arthur’s Court,’ ‘Kiss and Tell,’ and others.

In addition, He made his television debut in 1993, appearing in two episodes of the series ‘Zorro. Following that, he appeared in episodes of ‘Drop the Dead Donkey,’ ‘The Young Indiana Jones Chronicles,’ ‘Between the Lines,’ ‘Heartbeat,’ and ‘Screen Two,’ among others. 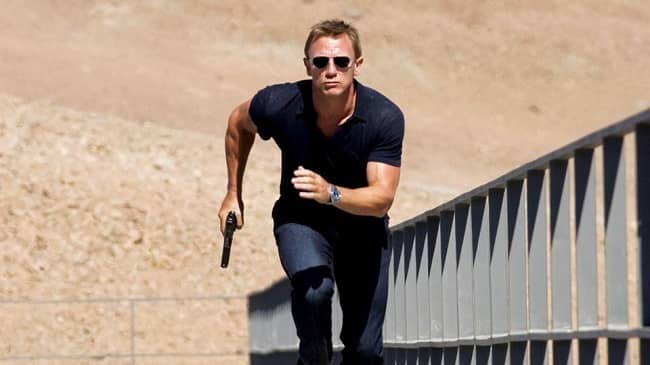 With the television series ‘Our Friends in the North,’ he made his biggest breakthrough in 1996. The critically acclaimed television series helped him earn a positive reputation among critics, who praised his acting ability. He eventually gained a reputation as a sex icon. People admired him more for his good looks and gorgeous body than for his acting abilities. Following his triumph in ‘Love is the Devil,’ he starred in the historical biopic ‘Elizabeth,’ which came out in 1998.

His selection as the next ‘James Bond’ sparked a debate among critics in the film industry and among the general public. Despite the criticism, he accepted the duties and chose to replace Pierce Brosnan as the next ‘James Bond. He proved his doubters wrong on November 14, 2006, when he delivered a terrific performance in his debut ‘Bond’ picture. The film ‘Casino Royale’ became a box office smash, grossing $594 million, the biggest ever for a ‘Bond’ picture at the time.

Talking about net worth and Awards, he has received a couple of awards. In addition, he has received the Best Actor at the Edinburgh International Film festival, British Independent Film Awards, London Film Critics Awards, and many more. Similarly, talking about his earnings he has certainly earned a huge deal of wealth throughout his acting career. As of now, he has a net worth of $45 million.

Talking about the relationship status of the actor, Daniel certainly has dated a lot of women. He first got in a relationship with Fiona Loudon. They married in 1992, just as their relationship was turning into a marriage. Together, they have a daughter named Ella. However, the marriage did not survive long and ended in divorce in 1994. 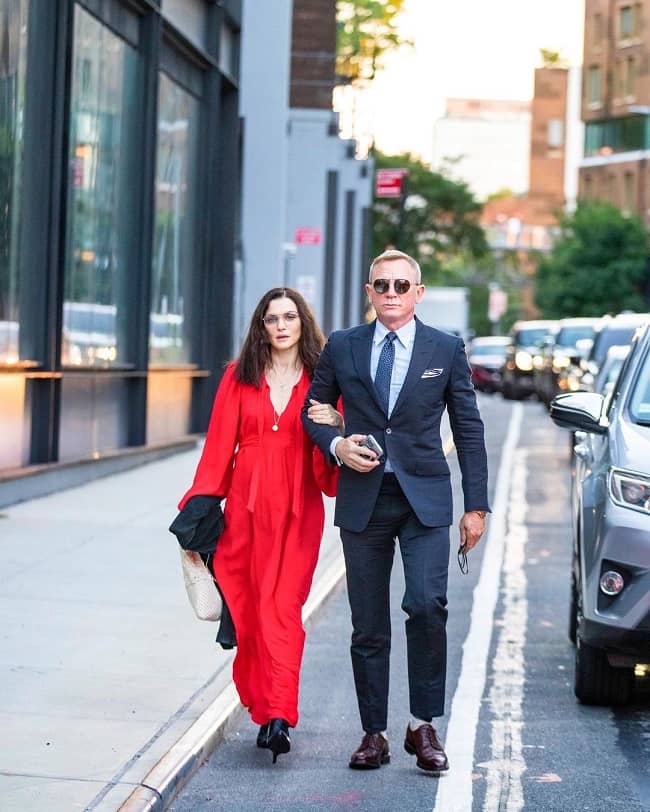 He had a connection with one of the German actresses, Heike Makatsch. Their relationship lasted seven years, from 1997 to 2001. Similarly, He went on to date Satsuki Mitchell and Sienna Miller after that. Later, He began dating actress Rachel Weisz in December 2010. Similarly, the couple tied the knot on June 22, 2011. They have a daughter together as well.

Regarding the body measurements of the famous actor, Daniel certainly has none of the most attractive body types. Likewise, he stands tall at 5 feet 10 inches and weighs 78 kg. In addition, the handsome actor has blonde colored hair and blue colored eyes. 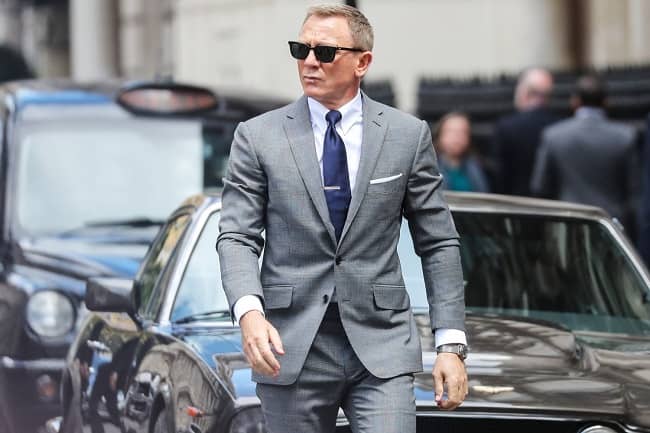 The actor has vowed to not use social media. Thus he is not active on any social media sites.