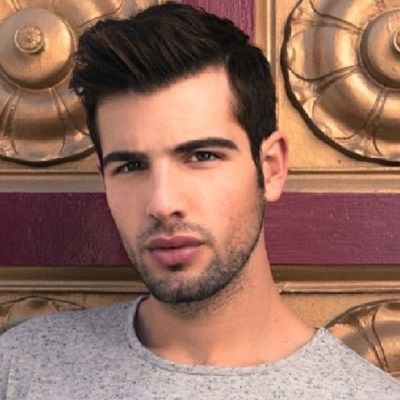 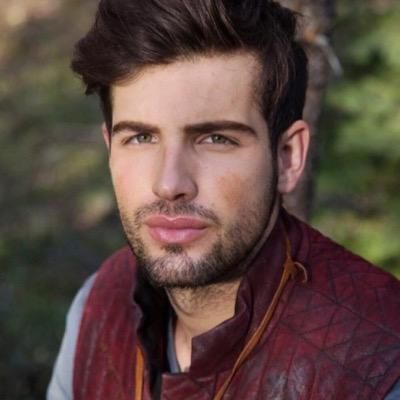 Daniel Christopher Preda’s birthplace is Boston, Massachusetts, USA. He was born to his mother Maria Preda on 16 December (his birthday) 1992. He was born in  His age is 29 years old as of 2022. Coincidentally, his partner Joey Graceffa is also from Boston, even though they didn’t meet each other there. The couple lives in Los Angeles, California, with their two husky dogs, Wolf and Storm.

However, information regarding his father and siblings is not available to the public. Regarding his education, he has a degree in Broadcast journalism and media communications from Northeastern University, Boston. Similarly, Daniel mentioned that both he and his partner have alcoholic parents. 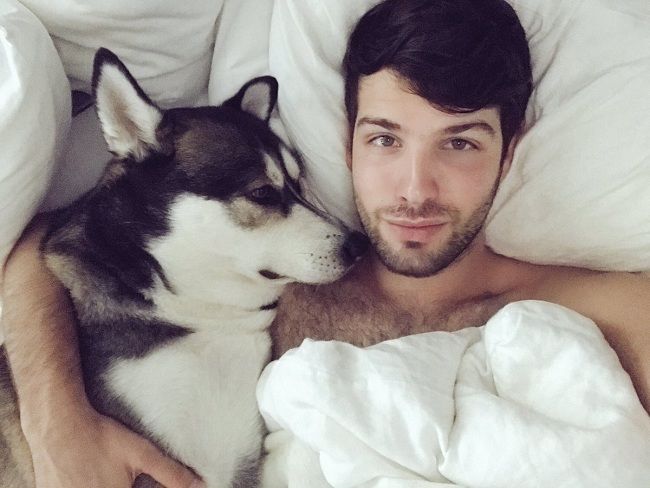 Caption: Daniel with one of his huskies. Source: Twitter

In June of 2009, Daniel Christopher Preda started using Twitter. Likewise, he joined Instagram and started to post photos of his fashion modeling and travel since 2012. Both his social media accounts started to gain popularity soon. However, he is more popular as the boyfriend of Joey Graceffa, another internet sensation, and YouTube personality.

Daniel started to appear on many of Joey’s video after they started their relationship. This brought him a lot of attention and his fame grew rapidly. Most significantly, Daniel appeared in Joey’s coming out of the music video “Don’t Wait” which made him very popular.

According to Daniel himself, he is a little bit of everything. He is a very successful model. He posts photos on fashion, lifestyle, travel, etc. on his social media websites. Daniel also writes on fashion and travel on his blog.

Similarly, Daniel was not very used to living in the limelight as Joey. He, however, is a person who can adapt to new trends well. He himself acknowledged that even though he is part of many of Joey’s YouTube videos, he hardly had any idea about the YouTube community previously. Furthermore, he has appeared in the short film titled ‘It Gets Worse’ produced by CINEMAND in July 2016.

In addition, he is a creator as well as the producer of @escapethenight.

Additionally, Daniel Christopher Preda has also created on April 18, 2016, under the user name Mister Preda. He uploads a video every Sunday at 11 am with the content-related home design content, holiday videos, travel videos, occasional vlogs, collabs & everything in between. He posted his first debut video on his Youtube channel titled “YOU ASKED FOR THIS | Mister Preda.” It was posted on Nov 11, 2018, and has got over 80,814 views.

One of the famous and most viewed videos is “We’re Having EIGHT Puppies! – Pregnancy Update | Mister Preda” on August 16, 2019. This video has got more than 841,672 views to date. Some of his recent videos are “I planted a vegetable garden in quarantine (diy),” and “Shadow Meets His New Family *emotional*.”

Furthermore, his estimated net worth is around $350K dollars. He is living a good lifestyle with the fame he has earned through his social media. Moreover, the popular personality doesn’t seem to be involved in brand endorsement activities. However, he will surely be working as a brand ambassador for top brands in the coming days.

Daniel Christopher Preda is dating  Joey Graceffa. The couple came out as a gay couple on 14 February 2016. Initially, Joey wanted to keep their relationship secret which was very difficult for him. However, Joey’s fans still noticed the slightest of evidence like when they spotted Joey wearing Daniel’s clothes.

In 2016, Joey posted a YouTube video, “Our Love Story!” on his YouTube channel where he and Daniel opened up about their relationship, how they met, how and why they tried to keep the relationship hidden, and more. They first met online. Even though they had been to the same event a few times, they kept missing each other somehow. They first met in person at a bar in Los Angeles and they soon ended up in a serious relationship. 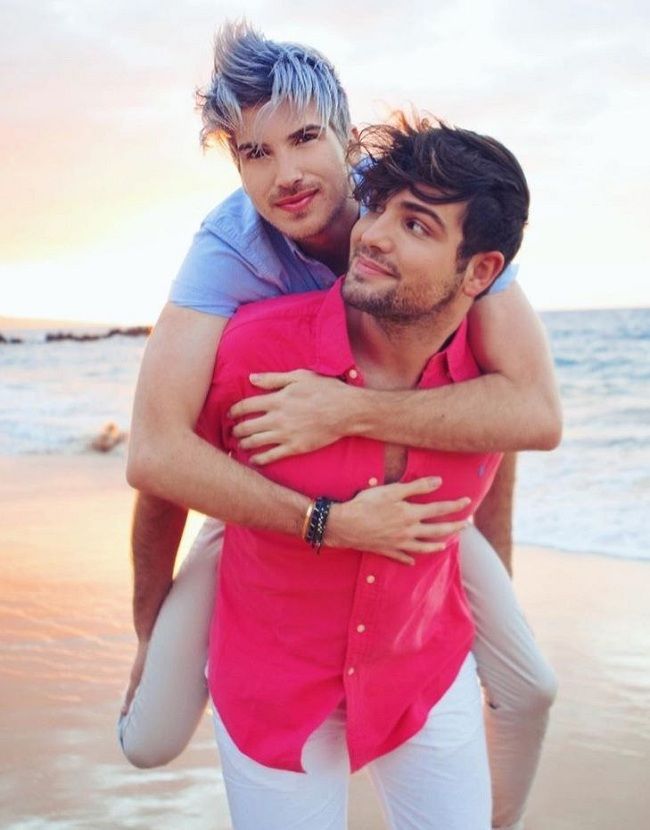 Caption: Daniel and Joey Graceffa photographed together during a trip to the ocean. Source: Pinterest

Daniel was caught up in controversy when he started posting a series of cryptic tweets on his Twitter account. Daniel had reflected on some comments on his Instagram account by posting generalized comments on character and personality. However, some followers assumed that they were about Connor Franta, a popular Instagram star. Daniel was harshly criticized until he clarified what the posts were actually about.

He stands 6 feet 1 inch tall and weighs around 81 kgs. His chest, waist, arm size are 42-32-14 respectively. Daniel has brown hair and eyes of the same color. 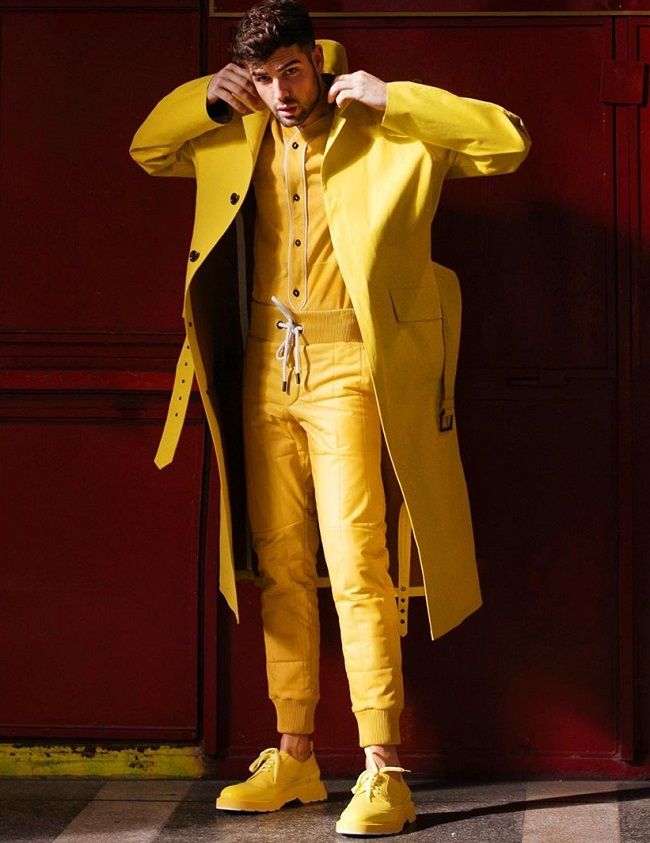