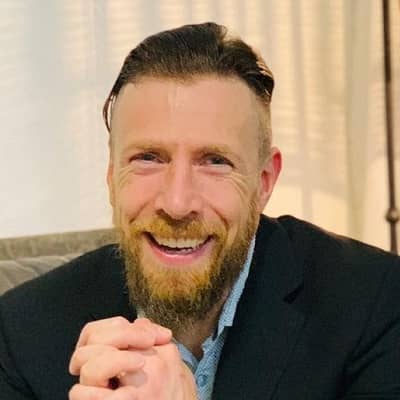 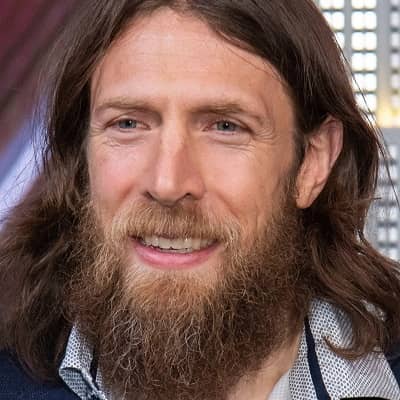 Daniel Bryan whose birth name is Bryan Llyod Danielson and his ring name were Daniel Bryan. He was born on 22nd May 1981 and is currently 41 years old at present. Being born in late May, his zodiac sign is Gemini. Likewise, he was born in Aberdeen, Washington, United States of America, and holds American citizenship. Similarly, talking about his ethnicity and religion, he belongs to the Caucasian ethnic group and follows Christianity.

Likewise, about his family members and parents, he was born to Darlene Danielson and Donald Danielson. His father Donald was a logger and his mother Darlene was working as a therapist. Similarly, he has one older sister whose name is Billie Sue. Likewise, about his childhood, he had a very struggling childhood. His father was a drunkard which made his parents separate while he was very young. However, this struggling childhood did not bring him down, and began spending his childhood more in athletics by the time he was in school.

Similarly, from a very young age, he was a pretty good football player. Likewise, in the year 1999, he began learning professional wrestling after school. He then joined Dean Malenko Wrestling school. Followed by this, he went to Texas Wrestling Academy.

Likewise, in the year 2000, WWF signed Daniel for a developmental tour. Similarly, he was sent to Memphis Championship wrestling where superstar wrestler William Regal was his coach. During this time, he won Light Heavyweight Championship due to his ferociousness inside the ring. He was named an American Dragon and he gives credit to William Regal the credit to shaping him as a dragon. Similarly, he wrestled in Frontier Martial-Arts Wrestling in Japan after finishing the WWF contract where he joins the independent promotion Ring of Honour in the year 2002.

Moreover, the match lasted for 80 minutes and he had a long rivalry where he ultimately defeats him in a steel cage match. Likewise, he won the ROH world championship by defeating James Gibson in the year 2005. This match was emotionally as well as physically destructive for him suffering a shoulder injury keeping him away from professional wrestling for quite some time. Followed by this, in May 2007 he made a return to the ring with ROH and ultimately made a debut on American television in the year 2009. That year, his match was telecast on national television. However, he had his last match with McGuiness bidding farewell to the Ring of Honour. 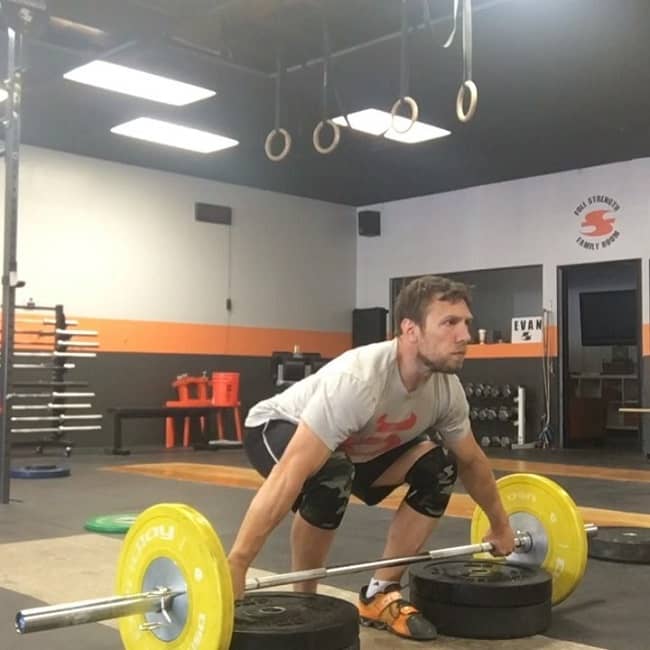 Likewise, his first match for WWE was with Chavo Guerrero where he made his debut on NXT in February 2010. Similarly, he had feuds with WWE stars including The Miz and John Cena. Similarly, fighting at the CHIKARA event and Westside Xtreme wrestling, he did quite well and also made some good achievements. In the year 2014, Daniel got injured from neck surgery and came back only two weeks later.

Moreover, in Wrestlemania 31, he won the Intercontinental Championship making him one of the six wrestlers winning another WWE title. Likewise, on 18th July 2016, he became the general manager of Smackdown and is working on the position. Similarly, he also does commentaries on the matches and also picks feuds now and then.

Talking about her earnings and net worth, Daniel is a professional wrestler who has made good earnings in his career. Likewise, his primary source of income is his career as a wrestler. Similarly, he has also won several awards and recognitions. Moreover, he earns more than $350,000 from WWE annually and has a net worth of around $12 million.

Regarding his relationship status, Daniel is straight and in a marital relationship. He tied the knot on 11th April 2014 with fellow WWE wrestler Brie Bella. They started dating nearly three years before their wedding. Likewise, they currently live in Napa County, California, and have two children together. Likewise, their daughter Birdie Joe Danielson was born on 9th May 2017, and their son Buddy Dessert Danielson was born on 1st August 2020. 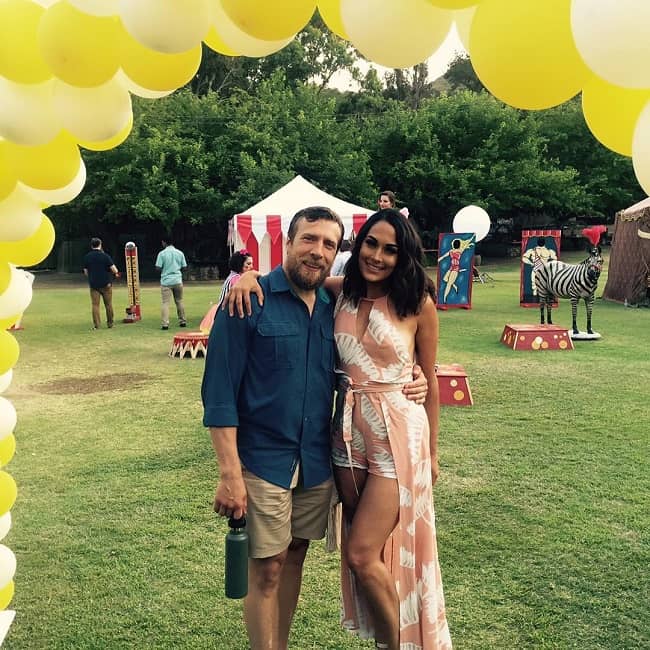 This WWE superstar stands 5 feet 10 inches (70 inches) tall and weighs around 95 kg (210 lbs). Likewise, his vital stats is 35-47-16 in (waist-chest-biceps). Similarly, looking at his physical appearance he has fair skin with brown hair and dark brown pair of eyes.