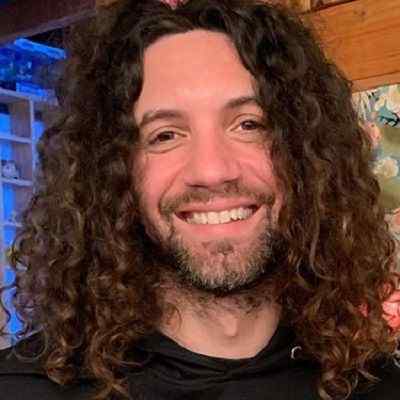 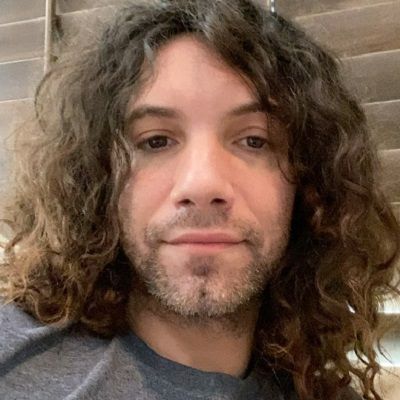 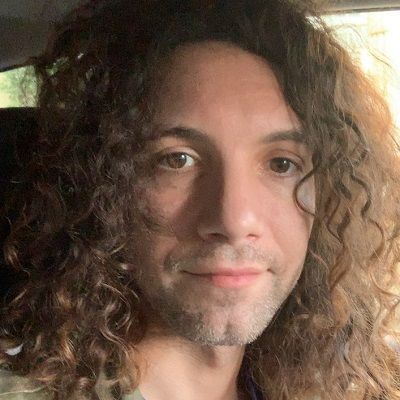 Daniel Avidan was born on March 14, 1979, in his birthplace, Springfield, New Jersey, USA. His real name is Leigh Daniel Avidan. As of 2022, his age is 43 years old. He is American and his zodiac sign is Pisces. Furthermore, his father, Avigdor Avidan, was born and brought up in Israel. He met his future wife, Debra Schwartz when he immigrated to America.

Before that, Avidan’s father served in the Yom Kippur War. Dan has a younger sister named Dana Avidan Cohn, who is a talented person. She is a bench jeweler and also the executive style correspondent of the popular ‘InStyle’ magazine. Moreover, his maternal grandfather Bernard Schwartz assisted in inventing the body electrode.

Likewise, he is Jewish and half Norwegian. As a kid, he bought a My Little Pony doll after finding out his sister had one and decided to show it to his friends at school. In his late teenage years, he became sick with mononucleosis and, although he recovered, suffered from depression and OCD afterward.

He went to high school at Jonathan Dayton High school. And after graduation, he decided to pursue advertising at Boston University. Soon afterward, he dropped out due to disinterest. He then entered a student exchange program to study Botany in the French Alps, at a Tufts University satellite campus in France. 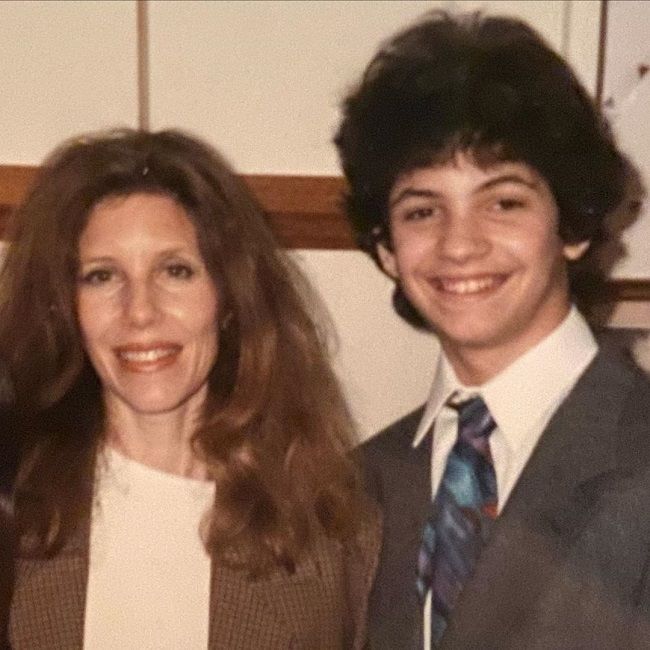 Daniel Avidan’s career as a musician took off when he first came across an indie rock band called ‘Northern Hues, a Philadelphia-based group created in early 2002 by Aron Brand, Jeff Rains, and others. In late 2003, Avidan joined their band as the lead singer and songwriter. Before splitting up in mid-2005, the band released one self-titled EP and one live track at World Café Live in Philadelphia.

Further, Dan teamed up with Peter Lennox in the winter of 2006, to bring together a Brooklyn-based alternative pop duo named, ‘Skyhill.’ Avidan took over the role of lead singer and songwriter once again. The duo released one full album, ‘Run with the Hunted, on May 16, 2007, and later, toured New York in 2008 before eventually separating due to creative differences.

After the failure of both the bands, The Northern Hues, and Skyhill, Avidan left no stone unturned to make his next band a success. And he began searching for a producer and was introduced to Brian Wecht, who was the musical director of a comedy troupe in New York.

The introduction took place at the Upright Citizens Brigade Theater. In early 2009, the band, ‘Ninja Sex Party’ was formed with Avidan’s character being called Danny Sexbang and Wecht’s character as Brian Ninja. The band was about “a Jewish superhero who wears a unitard, with his best friend who’s a ninja” in Avidan’s own words.

The band has released three original albums, ‘NSFW’ (2011), ‘Strawberries and Cream’ (2013), and ‘Attitude City’ (2015). They also released one cover album, ‘Under the Covers’ in the year 2016. They are said to be working on a new album and have named the first single ‘Eating food in the Shower.’

In July 2012, Arin Hanson, animator/voice actor, and Jon Jafari, a comedic media critic, created a show, ‘Game Grumps,’ which is a ‘Let’s Play’ web series. Following Jafari’s departure from the show in June 2013, Hanson brought in Avidan as the co-host of the show. 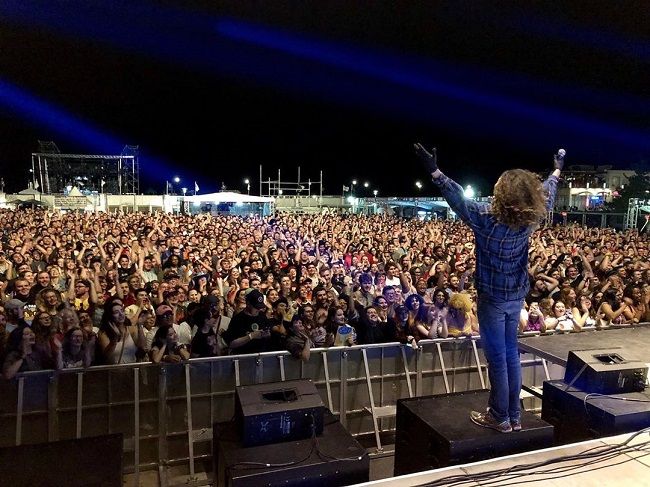 Avidan also became a part of the ‘Game Grumps’ spinoff show ‘Steam Train’ as a co-host, joining Ross O’ Donovan where both would play PC games. Dan, Wecht, and Hanson started a new side band called, ‘Starbomb’ in late 2013. However, the band focuses on parodies of songs about video games with Avidan as the lead singer/songwriter. They released two albums, ‘Starbomb’ and ‘Player Select.’

Danny has also been in many GrumpOut videos; notably the I Burgie Burgie and All Hail Burgie segments in which he plays the role of an emo teen. Moreover, after the introduction of Grumpcade, Danny took nearly a year to be featured on a Grumpcade episode, making his Grumpcade debut in Burger Time, alongside Brian.

He has since made only a few more appearances on Grumpcade: Spider-Man 3 The Game featuring Super Best Friends Matt and Woolie, alongside Arin; Catwoman with Brian and Danika (Comic Book Girl 19); and Detective Barbie: The Mystery Cruise, also with Danika.

Similarly, he might earn a pocketful of money through his profession. His singing career leads him to earn a very good amount of money. His estimated net worth is around $3 million as of 2022.

Daniel has not revealed his name to the public yet. He has not been involved in any kind of controversial act which might hamper his career or personal life. Further, he has shared a photo with his girlfriend captioning: ‘Honest, good-hearted, authentic and beautiful. We’ve been together for a while now and I’m so excited for the future. I love this woman! ❤️’ 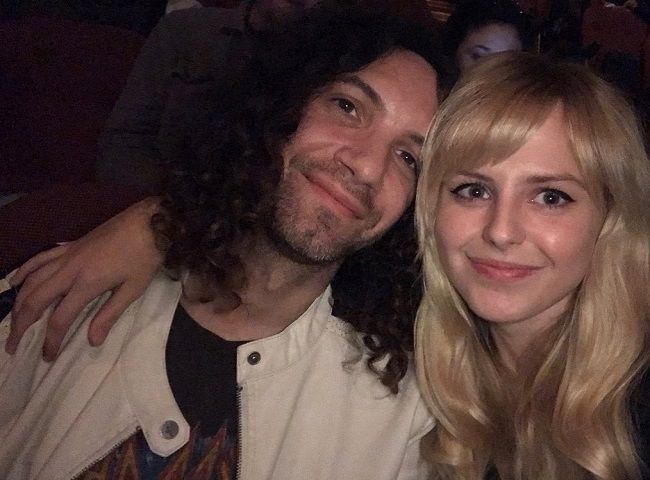 Daniel has an amazing personality. He stands tall at a height of 6 feet 2 inches and weighs around 68 kg. His other body measurements like chest-waist-hip, shoe size, dress size, etc are not provided. Further, he has light brown hair and brown eyes.