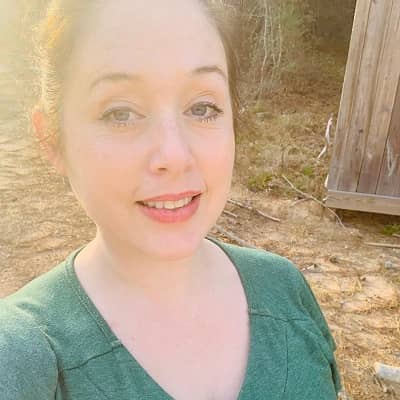 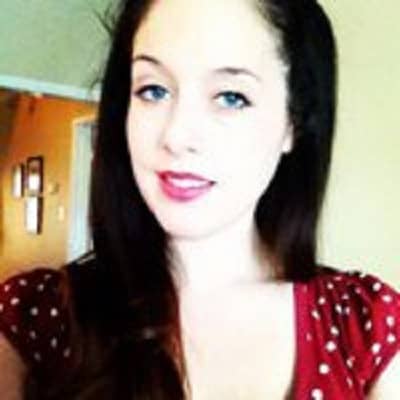 Danica DeCosto is an American actress, filmmaker, and social media personality. Danica is a Youtube personality popular for her Elf on the Shelf dolls videos.

Danica DeCosto was born on 24th August 1976 and is currently 44 years old. Her zodiac sign is Virgo. Likewise, she was born in Houston, Texas, United States of America and her nationality is American. Similarly, she belongs to Caucasian ethnic background and follows Christianity. Regarding her family members, she has not disclosed much information about her family members in the media. Likewise, there is no information about her family and siblings.

Similarly, there is not much available about her childhood available in media. Furthermore, regarding her educational background, she went to film school at Loyola Marymount University located in Los Angeles, California.

After graduating in film studies, Danica started making several short films. Her debut movie which she directed was ‘Imagination’ released on the year 2002. Likewise, her other movies are ‘Tir Nan Og’ and ‘Meant to Be’. Similarly, during her early college days she used to be a caretaker of animals at the zoo. Likewise, she also used to serve appetizers at parties.

Besides being a filmmaker, she also has a Youtube channel. She has a self-titled Youtube channel ‘Danica DeCostco which she joined on 20th March 2006. She is fond of elves and makes funny contents to make her viewers laugh. Likewise, her old video is ‘TIR NAN OG’ which she posted on 19th June 2006. She posted her award-winning short video on the Youtube channel. Followed by this she posted another video ‘ROWAN LAUGHING’ on 29th August 2006. This video has 18k views on it.

Likewise, she has posted 1,028 videos on her channel and has total of over 482 million views in it. Similarly, her most popular video is ‘ROWAN IS TERRIFIED OF RONALD MCDONALD!’. This video has 62 million views until now since she posted on 29th August 2016. Followed by this another popular video is ‘WE FOUND A WEIRD ALIEN CATERPILLAR CREATURE IN OUR YARD! IS IT A BABY MOTHMAN?’. She posted the video on 8th January 2019 and has 12 million views on it. Likewise, her other popular videos include ‘BLOWING GIANT BUBBLE GUM BUBBLES WITH A WHOLE ROLL OF BUBBLE TAPE!’, BAD ELF ON THE SHELF!’, ‘ROWAN GETS STUCK IN THE TRAMPOLINE NET!’, ‘IVAN’S NASTY LOOSE TOOTH! DISGUSTING! DO NOT WATCH!’.

Danica is a filmmaker besides being a Youtube personality. Likewise, she has made several short films and which has won several awards and also shown in the international film festival. Some of her notable achievement is she won the Young Artist Award and The Jackie Coogan Award for outstanding contribution to youth through motion pictures for her short movie ‘Tir Nan Og’.

Regarding her relationship status, Danica is straight and a divorcee. She was in a marital relationship with American filmmaker, musician, and actor John Birmingham. They married on 25th September 2005 and have three children together. They have two sons Ivan DeCosto, Rowan DeCosto, and Ayla DeCosto. Their older son is Rowan DeCosto who was born on 27th June 2006. Likewise, their younger son Ivan was born on 4th November 2009. Unfortunately, they parted their ways on 26th October 2011. 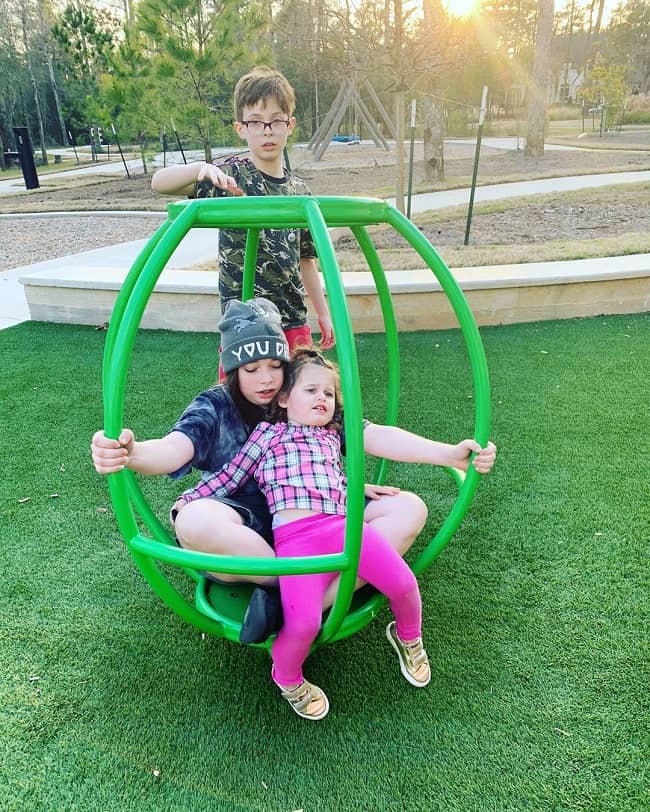 caption: Children of Danica playing on the ground. Source: Instagram

Danica is a very humble person in nature. Likewise, she has a charismatic personality. There is no information about her height, weight, and vital stats available in media. Looking at her physical appearance, she has fair skin with a pair of blue eyes and brown hair color.