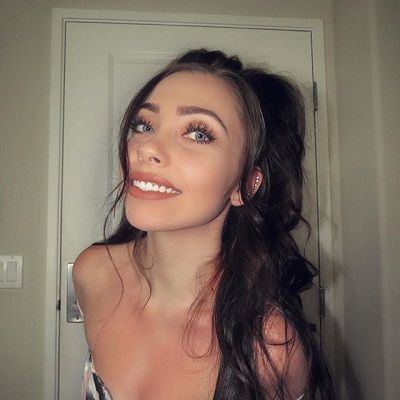 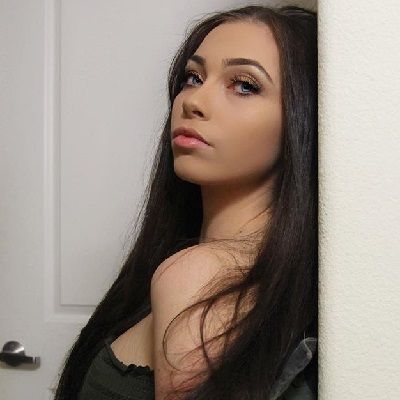 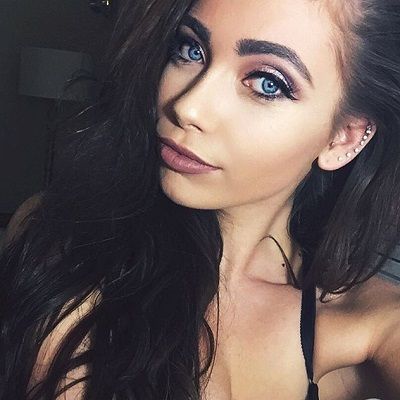 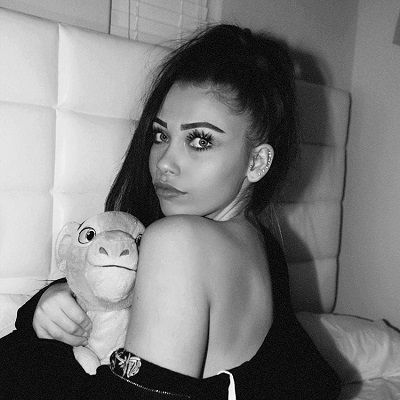 Dani Noe came to this world on July 27, 1995. She was born in Seattle, Washington, USA. She has lived in Los Angeles, USA. Moreover, she has a younger brother named Ryan. There is no other information regarding her family background. She joined a competitive cheer team called Galaxy Cheer during her elementary/middle school days, competing twice in national events. 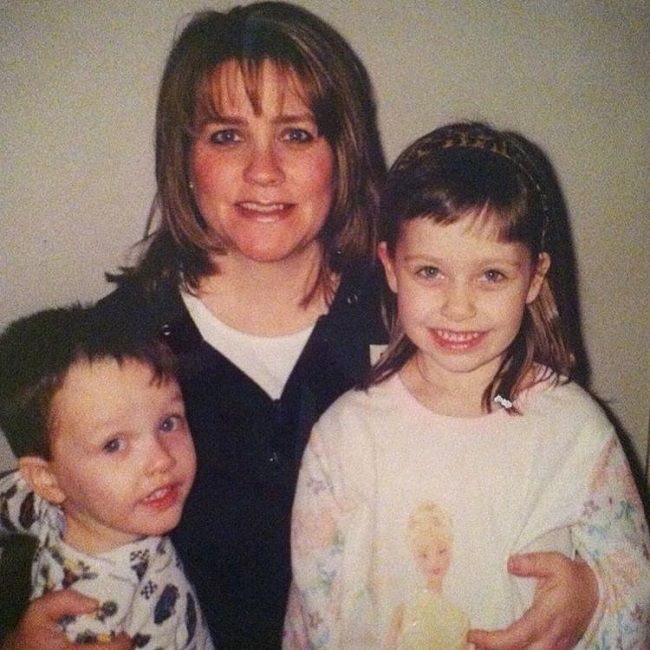 Dani runs three YouTube channels, first ‘DaniOfficiallTV’, second ‘MacAngel03’, and third ‘DaniSingzz’. Her ‘MacAngel03’ channel has now is renamed to her self-titled name. She created the channel on July 14, 2011. Some of the most popular videos are ‘DIY: Galaxy Shoes!’, ‘DIY FAIL: how NOT to dip dye hair’, ‘My 15 Piercings | Pain, Experience, Convincing Parents, Needle vs Gun’, ‘Lets Talk About SEX | My First Time Having SEX’, and many more. This pretty girl is not single, she is taken! She is in a relationship with a handsome guy named, Ashley. He is available on Instagram under the username ‘@AshleyUrbvn’. The couple announced Dani was pregnant in the video ‘WE’RE PREGNANT!! PREGNANCY ANNOUNCEMENT!’, posted on April 21, 2020.

And they revealed the gender in the video ‘OFFICIAL GENDER REVEAL!!! GIRL OR BOY!?’, posted on Jun 8, 2020. Therefore, they are welcoming their baby boy soon! Similarly, the duo decided the baby’s name ‘Koda’. She is a beautiful girl and has an amazing personality. She has a fair complexion with compliments her personality. She has a quite tall height and a matching weight. She has not revealed her body measurements to the public yet. However, she has a healthy body status and has a fine body figure. Moreover, her eyes are blue and have brown hair. She is pretty much active on social networking sites. Her ‘@daniofficiall’ Instagram account has earned over 52.2K followers. She is active on Twitter with more than 35.7K followers. Similarly, her main YouTube channel ‘Dani Noe’ has amassed over 492K subscribers’. Her ‘DaniOfficiallTV’ has earned over 137K subscribers. And her ‘Dani Noe Music’ has gained over 56.5K subscribers. Dani is also available on Snapchat under the username ‘@ITSDRIZZIBITCH’.

As being a social media personality, she is sure to make some money. Her main source of income might be through her social media activities. However, she has a net worth of around $5K dollars.