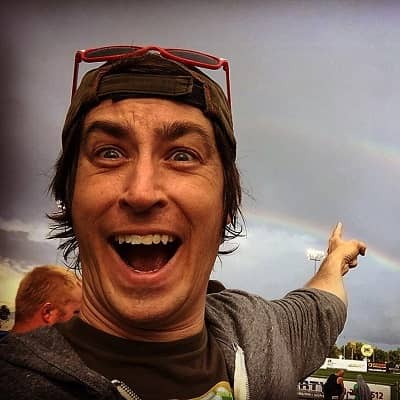 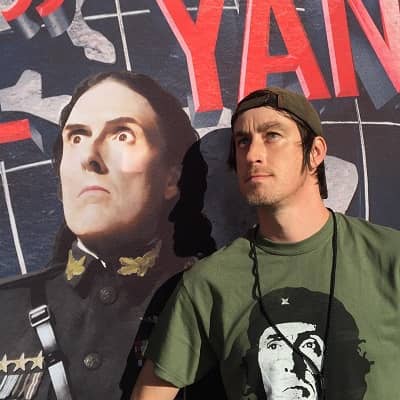 Daneboe was born on 28th September 1979 and is currently 41 years old. His full name is Dane Willard Boedigheimer and his zodiac sign is Libra. Likewise, Daneboe was born in Itasca, Minnesota, United States of America, and holds American citizenship. Similarly, talking about his ethnicity and religion, he belongs to the Caucasian ethnic group and follows Christianity. Likewise, regarding his family background, Daneboe is the son of a roofer and has one brother whose name is Luke Boedigheimer.

Talking about his childhood, Daneboe began making home videos as a teen. Likewise, his first camera was his parents’ 8mm video camera which he got for Christmas at the age of 12. Similarly, Daneboe used to spend his entire days making short videos with his brother. They used to sit in the room for hours editing video with two VCRs and make crappy stories. Likewise, his first-ever movie was in collaboration with his little brother. He made a movie ‘Pugzilla featuring a toy barnyard set and some Matchbox cars which were damaged by his brother’s dog.

Furthermore, talking about his educational background, Daneboe studied filmmaking at the Minnesota State University Moorhead from the year 1998-2003. Likewise, he did major in speech communication with an emphasis on film studies which became the preparation phase for his ‘Annoying Orange’ career. Similarly, he worked at the one-hour photo lab during his college days. Likewise, one of the final project in college is the full-length feature film titled ‘Trash TV’. This show was forecasted at the Fargo Theatre in which more than 200 people came to watch the movie.

After graduating college, Daneboe along with his girlfriend moved to Bakersfield, California, and shifted to Los Angeles in December 2005. Here both of them worked as a production assistant for MTV’s Pimp My Ride series. Moreover, after completing this show, he decided to stop working on television and started his own creation. Likewise, on 14th February 2005, Daneboe founded the company ‘Gagfilms’.

Followed by this, by the year 2006, he became a freelance filmmaker in January and opened two Youtube channel called ‘Daneboe’ and ‘Gagfilms’. Similarly, Daneboe started the former channel on 25th March 2006 and has 1.55 million subscribers in it until now. Likewise, he opened another channel ‘GagFilms’ along with the other two fellow Youtubers @aaronmassey and @bobjenz. They joined this channel on 2nd November 2007 and have 142k subscribers in it.

This is a combination of the talking food videos, puns, and special effects. Moreover, before starting this, he had done many talking food videos on his channel. Likewise, the original video was planned with the title ‘The Annoying Apple’. However, after starting animating the video, he figured out that putting an orange will be more visible than an apple. Initially, it was only meant to be the Annoying Orange video on Youtube, but with its growing popularity, Daneboe made a full-time series after its fourth episode. Similarly, after the success of this series, he created a channel ‘realannoyingorange’ which was fully dedicated to the Annoying Orange series.

Moreover, the success of this series received the attention from the Fargo Advertising Agency H2M and created its own ‘Talking Orange’ for its ad campaign for the North Dakota Department of Transportation. Likewise, the episodes of this series released on a weekly basis except with a few expectations. Similarly, these episodes were on the realannoyingorange’s Youtube channel now the official Annoying Orange channel each Friday.

More on Career and Awards

Furthermore, besides the ‘Annoying Orange’, Daneboe along with his friends started another show called ‘Thunder McWylde’. This is a cartoon series that premiered on 10th October 2013. This show revolves around a retired street fighter trying to live a normal life who is too strong for his own good. Similarly, he made another cartoon series on The Annoying Orange Youtube channel along with Youtuber Rob Jennings. 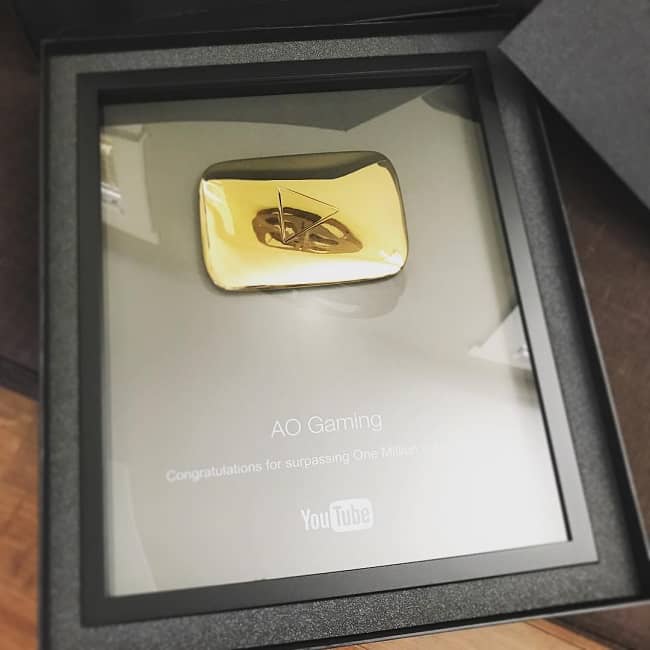 Likewise, this show revolves around Ned who is a cheerful elementary school kid who encounters many bad situations during school. Followed by this, Daneboe has also made two animated videos. Likewise, his first video was for the song ‘Stuck in an Emo Band’ and another was for the story ‘Stuck in A Bank’. Regarding his achievements, Daneboe has accomplished a lot from his career as a filmmaker. Likewise, his first movie ‘Eggs’ won the top honors at Bolt.com’s 1-Minute Film Festival. Likewise, his main channel has more than 1.2 Billion views on it.

Regarding his relationship status, Daneboe is straight and in a marital relationship with Theresa Barket. They were college friends who started dating in the early 2000s and tied the knot in the year 2012. However, there is no much information about his other relationships in the media. 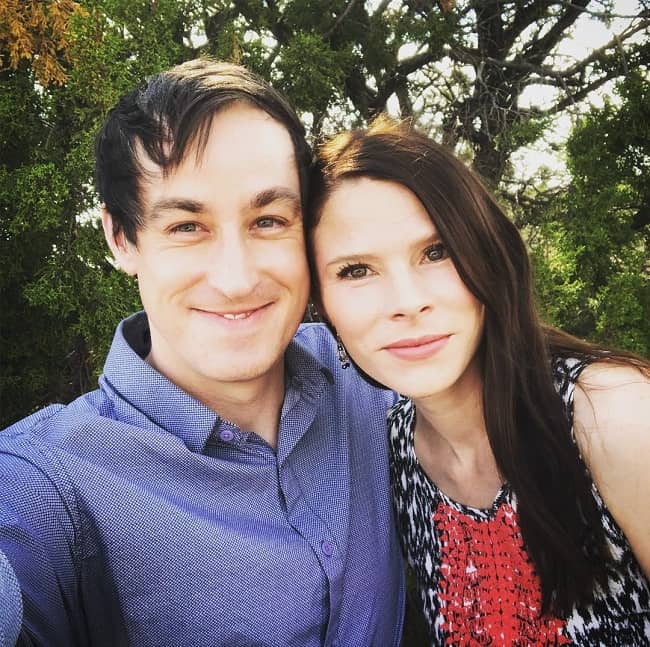 Unfortunately, there is no information about his body measurement including height, weight, and vital stats available in media. Likewise, looking at his physical appearance, Daneboe has a fit and muscular body type. Similarly, he has fair skin with brown hair color and a light brown pair of eyes.