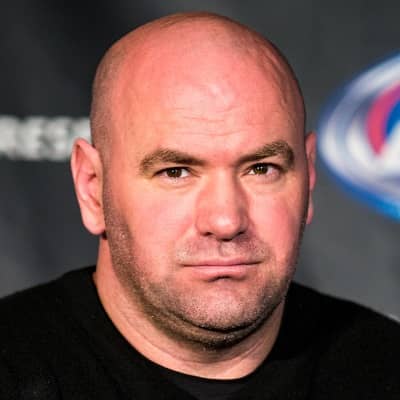 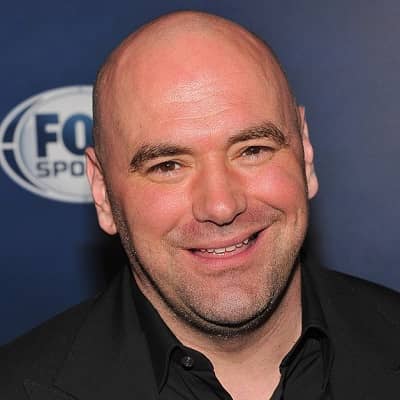 Dana White is an American businessman and entrepreneur from the United States of America. Moreover, Dana White is popular as the president of the Ultimate Fighting Championship (UFC) and also owns teams at the UFC.

Dana White was born in Manchester, Connecticut, the United States on July 28, 1969. His zodiac sign is Leo and he is currently 52 years old as of 2021. Additionally, his real birth name is Dana Federick White Jr. Furthermore, he has a mother named June White and his father’s name is Dana White Sr.

The businessman holds American nationality and belongs to the Irish American ethnic background. Moreover, he grew up with his sister named Kelly with their mother and her family for the majority of their childhoods.

She studied and completed his schooling at the Hermon High School in Maine, the United States. After that, he enrolled at Quincy College and UMass Boston but dropped out in his first semester each time.

After graduating from Hermon High School, Dana White started boxing at the age of 17 years. After that, he started working as a boxercise coach and spent his early years in Ware, Massachusetts. Moreover, he started working as a manager first for Tito Ortiz and Chuck Liddell. Additionally, he phoned his friend Lorenzo Fertitta after discovering that Meyerowitz was attempting to sell the UFC.

Later, Lorenzo and his older brother Frank acquired the UFC for $2 million and they received the brand name UFC and an old octagon. Moreover, the UFC became a subsidiary of American sports promotion company Zuffa. The UFC developed into a hugely successful company by the time he became president, with gross revenue of $600 million in 2015. However, the investors sold Zuffa for $4.025 billion led by WME-IMG in July 2016. 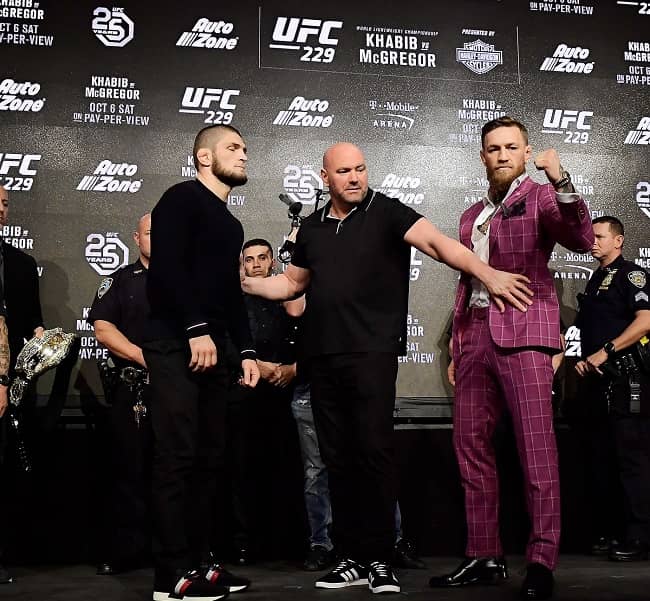 Caption: Dana White at the press conference for a fight between Khabib Nurmagomedov vs. Conor McGregor (Source: Bloody Elbow)

Moreover, he owned 9% of the share of the company at the time of sale. Fortunately, he announced that he would continue to serve as the president of the UFC. In May 2017, the UFC announced that he would host a series titled “Dana White’s Contender Series”.  Moreover, he revealed that he signed a seven-year deal to remain president with the UFC on March 18, 2019. Additionally, he entered the boxing scene to co-promote his fighter Conor McGregor and boxing champion Floyd Mayweather Jr.

Besides that, he also acted in Television series like “Dana White”, “The League”, “Silicon Valley”, “It’s Always Sunny in Philadelphia”, and many more. He also endorsed Republican nominee Donald Trump at the 2016 Republican National Convention in Cleveland, Ohio. In February 2020, he donated $1 million to a super political action committee America First Action which supports Trump’s re-election.

Dana White has won Promoter of the Year from 2005 to 2013 and 2015 to 2016 from Wrestling Observer Newsletter Awards. Moreover, he also won Leading Man of the Year from 2008 to 2019 from World MMA Awards and Patriot Award from Armed Forces Foundation. 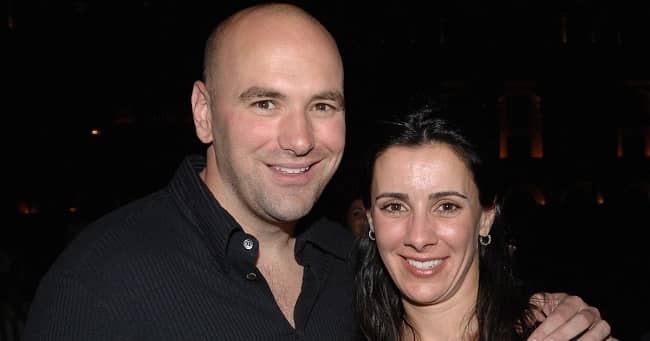 He was accused of a sex-tape scandal in Brazil around the year 2014 when a stripper recorded sexual relations with him without his permission. According to online sources, he paid $10 thousand dollars to the stripper to dance and have sex with him.

Dana White has dark brown eyes and a bald head with a height of 5 feet 10 inches and a weight of 95 Kg. Besides that, there is no further information about the UFC president’s other body measurements. 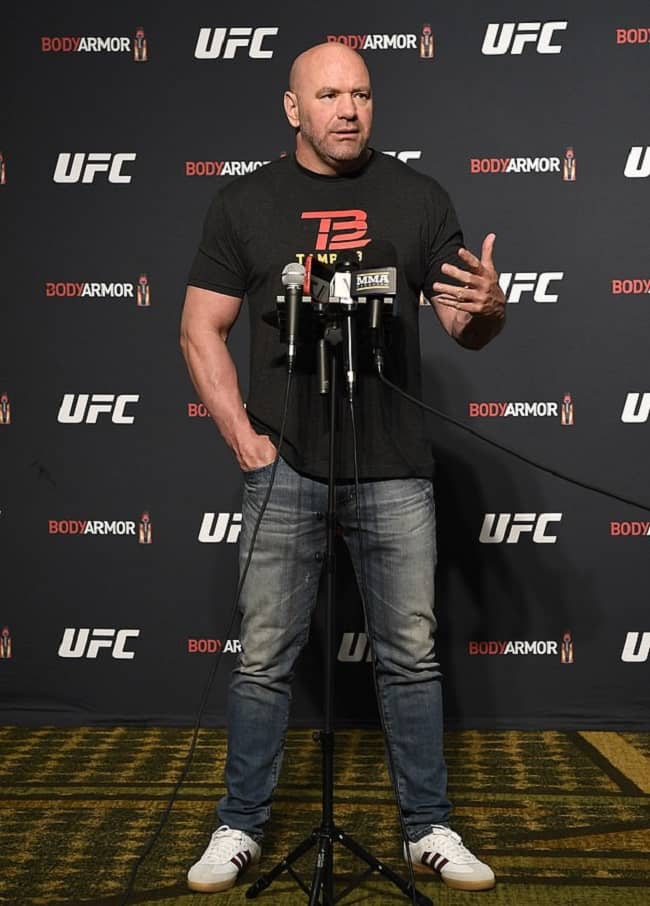