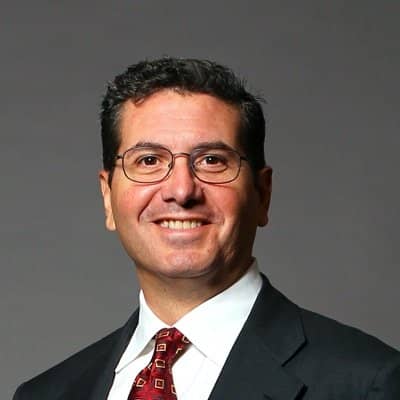 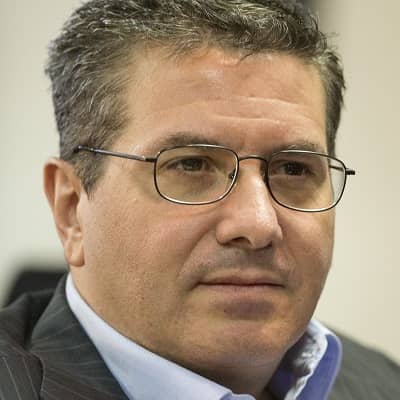 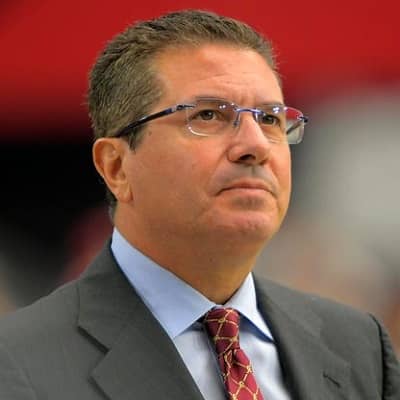 Dan Snyder is a remarkable American businessman. Dan Snyder is most famous as the owner of the National Football League (NFL) team Washington Football team.

Dan Snyder was born on November 23, 1964, and his current age is 57 years old. Dan is originally from Silver Spring, Maryland, U.S., and his zodiac sign is Sagittarius. Likewise, his full name is Daniel Marc Snyder. Talking about his family, Dan’s parents are mother Arlette (née Amsellem) and father Gerald Seymour “Gerry” Snyder.

Dan’s father was a freelance writer. Gerald wrote for United Press International and National Geographic. Likewise, Dan’s family is Jewish. He moved to Henley-on-Thames, England, with his family at the age of 12 years. Prior to his migration, Dan attended Hillandale Elementary in Maryland.

Two years after living in Henley-on-Thames, Dan returned to the USA and lived with his grandmother at age 14. They lived in Queens, New York. After a year, Dan moved back to Maryland with his family. There, Dan graduated from Charles W. Woodward High School in Rockville, Maryland. Later on, by the age of 20 years, Dan dropped out of the University of Maryland, College Park.

Professionally, Dan Snyder is a remarkable businessman. He is most famous as the owner of the Washington Football Team. It is an American football team belonging to the National Football League (NFL) and previously called the Redskins. The team’s name was changed from Redskins, Native American origins, to Washington Football Team for the 2020 season after several years of controversy.

The businessman bought the team from Jack Kent Cooke’s estate in 1999. Likewise, Dan is the founder of Snyder Communications that he started as a college dropout in the same year. A year later, in 2000, he sold the company to French firm “Havas” for $2.1 billion in stock.

Talking about the beginning of his career, Dan’s 1st job was at B. Dalton bookstore. It was located in the White Flint Mall. Then at the young age of 17 years, the businessman experienced his 1st business failure. This was when Dan partnered with his father to sell bus-trip packages to Washington Capitals fans. 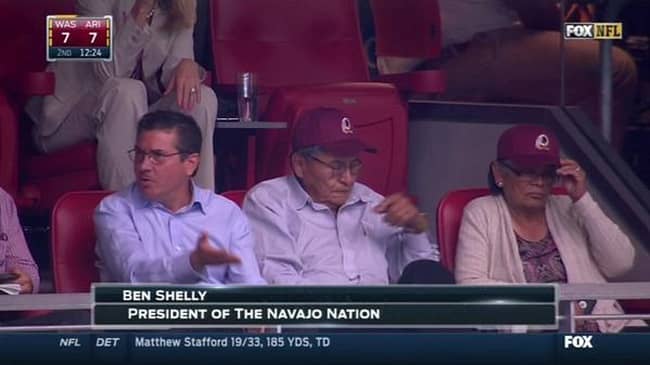 After his university dropout, Dan ran his own business at age 20. This time, Dan leased jets to fly college students to spring break. The jets flew the students to Fort Lauderdale and the Caribbean. Later on, the businessman ventured to real estate entrepreneur Mortimer Zuckerman.

Moving on, Dan Snyder has a net worth estimation of approximately $2.6 billion US dollars.

Dan Snyder is married to Tanya Ivey since April 30, 1994. Dan and Tanya share three children together namely Tiffanie, Brittanie, Gerry. His wife is a former fashion model from Atlanta. At present, Tanya is a national spokesperson for breast cancer awareness. They live in their house with family. 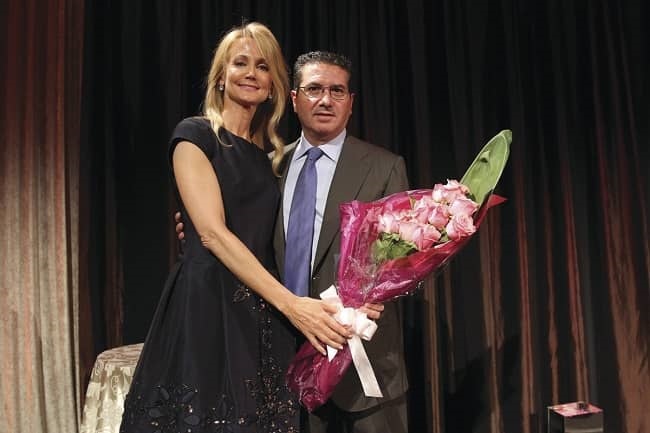 Caption: Dan Snyder posing for a photo with his wife. Source: Washington Examiner

The Washington Post published a series of articles in July 2020. These articles alleged that over 40 women had been sexually harassed and discriminated against by Snyder and other male executives, colleagues, and players of the team. These women were former employees of the organization, including office workers and cheerleaders. These women allegedly had experienced this since at least 2006.

Then in December the same year, there was a report that Dan had settled a sexual harassment claim with a former female employee. He had reportedly paid her a sum of $1.6 million. This incident allegedly occurred on his private plane while returning from the Academy of Country Music Awards in the year 2009.

Regarding the latter controversy, two private investigations by the team and an outside law firm were carried out. However, both investigations failed to substantiate the woman’s claim. 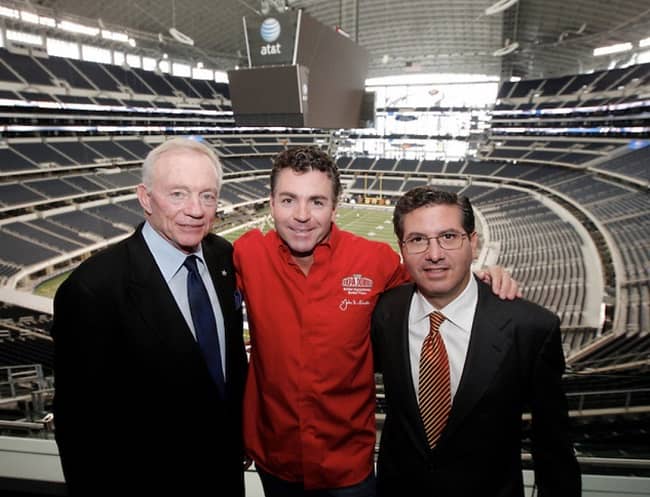 Caption: Dan Snyder posing for a photo with the owner of Papa Jones (middle) and Jerry Jones (left). Source: Twitter

Dan Snyder stands tall at the height of 5 feet 9 inches and his weight is around 88 kgs or 194 lbs. Likewise, the businessman has brown eyes and hair of the same color.