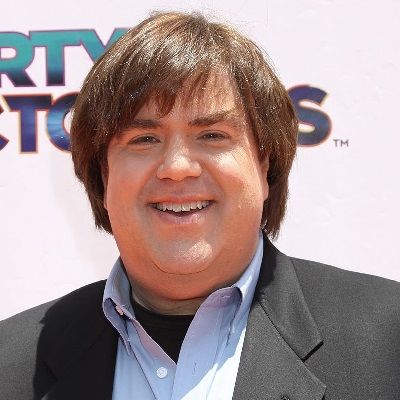 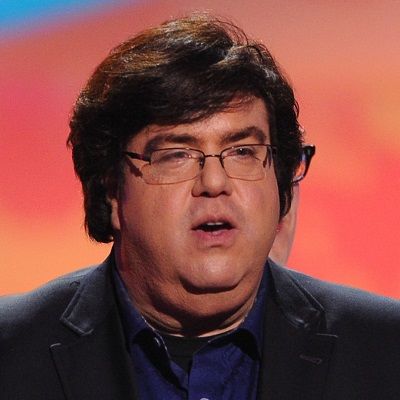 Dan Schneider is an actor, television writer, as well as a producer. Dan Schneider is the creators of every child’s favorite show, iCarly, Drake & Josh, Zoey 101, and many other Nickelodeon shows. Though Schneider broke the heart of many fans by parting away with Nickelodeon in 2018.

As of 2020, Dan Schneider is 54 years old. He was born on January 14, 1966, in Memphis, Tennessee, U.S. His father’s name is Harry Schneider and his mother’s name is Carol Schneider. He grew up with his three elder sisters. Likewise, he is the youngest child of the Schneiders. He had a peaceful and beautiful childhood getting love from his parents and sisters.

Similarly, he holds an American Nationality and his ethnicity is still unknown.

Dan Schneider appeared at White Station High School, which was located in his hometown. He became the Senior Class President during high school. Schneider seems to have an impressive educational background. After graduating from high school, he attended  Harvard University. As he enters his father’s Alma mater, he dropped out after the first semester.

Later, he came back to his hometown and joined the University of Memphis, formally known as Memphis State University. He started doing computer repairing work at the same time.

While Dan Schneider was studying, a movie producer spotted him and encouraged him to audition. However, he gives the audition and got the role. Later, he moved to Los Angeles and started his career in the entertainment industry. He worked as a pizza delivery boy for his daily expenses while he just migrated to Los Angeles.

Moreover, Schneider has been in the entertainment industry since the year 1984. His first acting opportunity was as a role teen comedy film “Making The Grade”. His role was for a short period.

Schneider cast in various movies such as Better Off Dead, Hot Resort, Happy Together, Listen To Me, The Big Picture, and a TV sitcom Head Of The Class during the 1980s. He was quite busy during those days.

Furthermore, Nickelodeon hired him for a new sketch-comedy show for children All that (1994-2005). In that year, he wrote the script for the pilot episode. Also, he took responsibilities as a producer, executive producer, and writer on the show throughout the next few seasons. Furthermore, he is also the co-writer of the 1997 movie Good Burger. 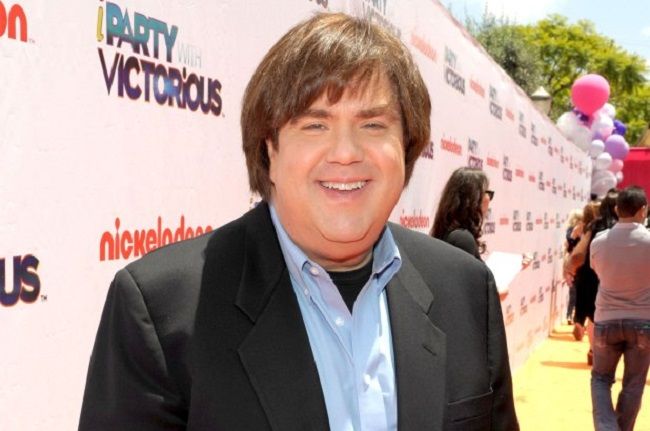 Similarly, he also collaborated with former ‘Friends’ producer to co-create the WB sitcom ‘What I like about you” in 2002. In the year 2004, he again returned to Nickelodeon with the show Drake & Josh. Likewise, he again blessed Nickelodeon with other wonderful shows such as iCarly, Zoey 101, Victorious, Sam & Cat, and Game Shakers.

However, Nickelodeon broke the hearts of a million Schneider’s fans, by announcing that they wouldn’t be extending the production deal with him on 26 March 2018.

Reflecting on Dan Schneider’s Awards and Nomination, Schneider’s first nomination was for All That for Children’s Series-7 and Older for the year 1995. However, his first award was for ‘Best Comedy Film’ for ‘The Amanda Show in the year 2000. Further, he had been nominated for many titles since 2005. Also, he was awarded for the second time the ‘Lifetime Achievement Award’ at the Kids’ Choice Award in 2014.

Schneider has accompanied a great amount of net worth by his hard work and dedication. His estimated net worth is around $30 million. However, a few years back, his total assets amount to a sum of $20 million.

Yes, Dan Schneider is a married man. He got married to his long-term girlfriend Lisa Lillien in 2002. The bonding of this couple has been very strong showing no signs of divorce anytime soon. They are very happy together. 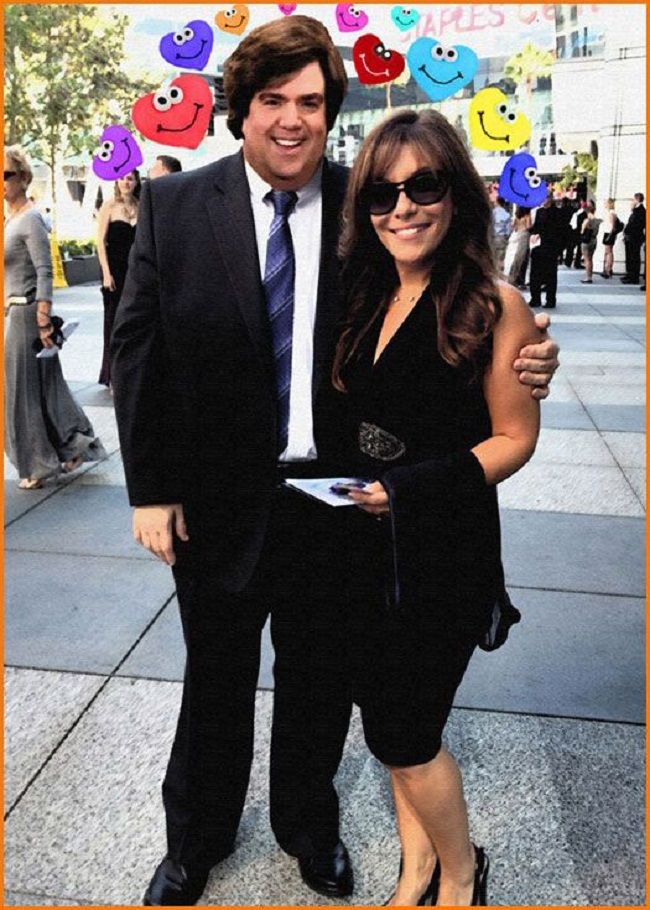 Taking about his past relationship, Schneider entered the entertainment industry in the year 1984 when he was only 18 years old. He was focused on shaping his career and kept himself away from relationships until he met Lisa Lillie, the creator of The Hungry Girl empire.

Dan Schneider was fired from Nickelodeon with a farewell of $7 million. After that, various rumors started getting highlighted in his name. Since then, many endless videos, blogs, and articles have been covered on the internet.   He has talked about his foot fetish.

Since the year 2009, Schneider tweeted about toes and feet that earned various people’s attention. Various sources have concluded on Schneider has a foot fetish based on his social media posts. He has many posts since early 2009 igniting a fire in the pool of fuel. Also, he seems to have been posting pictures and a few posts regarding the feet of some actors from his own show. Some fans seem to have taken it as a joke and retweeted it, unaware of his foot fetish. 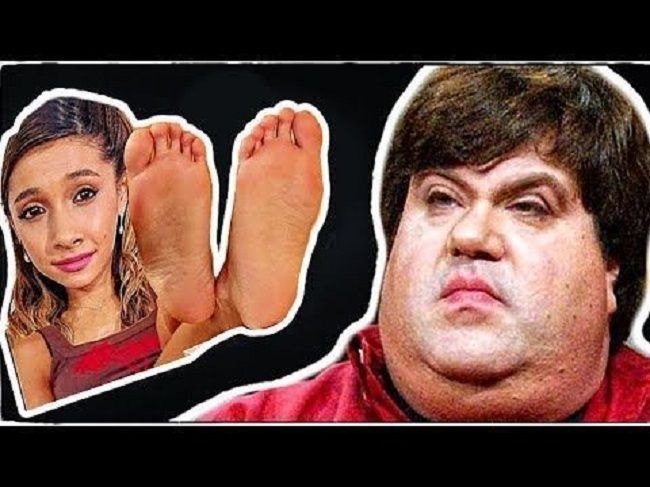 Another rumor about him was the exploitation of his post on Nickelodeon to make shows about children’s feet. He was concerned about an entire episode of Victorious to one character, especially smooth feet. “Wow, they’re really soft!” says an adult after stroking his character’s foot. Likewise, such lines on his scripted show come to be controversial.

Furthermore, Schneider was also called out for bringing up adult jokes in shows made for children.

Talking about his body measurement, Dan Schneider weighs around 110 kg and a wonderful height of 6 feet (72 inches). However, he has been trying to lose weight for a very long time. Likewise, he has originally inherited golden blonde hair and brown color eyes.