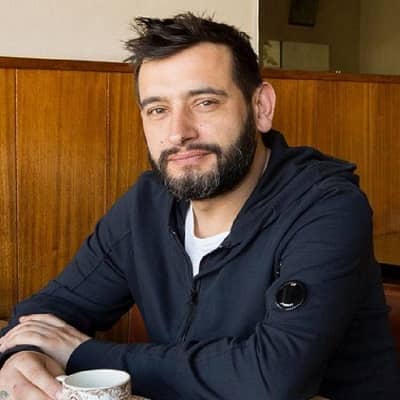 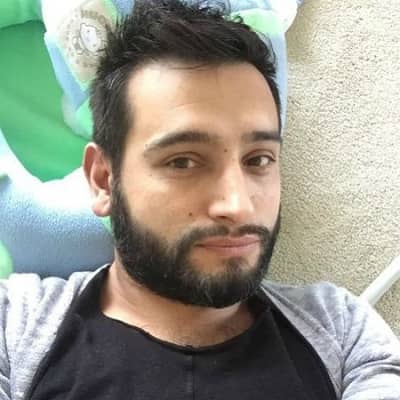 Dan Cadan is a well-known British producer, writer, and director. Dan Cadan is famous for directing films like ‘The Devil’s Wedding’ and ‘Walk Like a Panther.’

Dan Cadan was born on January 2, 1975. He is from Huddersfield, Yorkshire, England. He is currently 47 years old and his zodiac sign is Capricorn. There are no details regarding his family and other relatives. Further, he holds British nationality.

Moreover, after completing school, he worked with ‘Laser Quest’ in Huddersfield. He watched films like ‘Jaws,’ ‘The Texas Chainsaw Massacre,’ and ‘An American Werewolf’ while growing up. However, these scary films had a profound effect on him, although in a good way. Then, he left Yorkshire and got a temporary job in London.

Dan initially began his career as an assistant to director Guy Ritchie. Further, an English actor, Jason Flemyng once called him and asked if he was interested to work as a runner in actor Vinnie Jones’s office. Therefore, he was offered £30 a day for the job.

He agreed and became a production assistant. Then, he worked as a runner on the set of ‘Lock, Stock, and Two Smoking Barrels’. Then, again, this man assisted the director in the production of the 2000 film ‘Snatch.’ Later, he was cast as ‘Dazzer’ in the 2002 film ‘Morvern Caller.’ 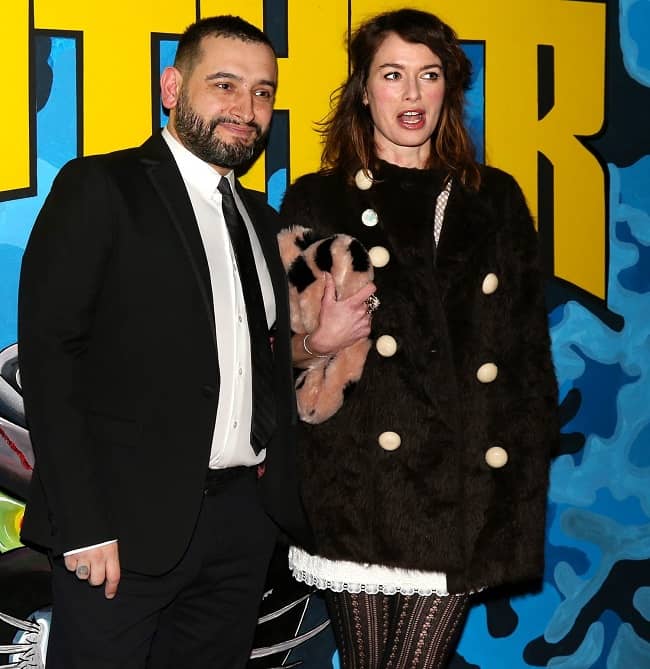 He was the writer of the 2004 TV movie ‘Dancestar USA 2004.’ Dan has worked on a few projects with singer Madonna. Moreover, he worked as the 2nd unit director for the 2005 documentary ‘I’m Going to Tell You a Secret’. Further, he was the camera operator for her concert film ‘Madonna: Sticky & Sweet Tour.’ Likewise, he also co-wrote the script of Madonna’s film ‘Filth and Wisdom’.

Likewise, in the year 2009, he directed and wrote the short film ‘The Devil’s Wedding’. Therefore, the film was named the ‘Best International Short Film’ at the 2010 ‘Cleveland International Film Festival.’ Also, he produced, directed, and wrote the screenplay of the 2018 British comedy ‘Walk Like a Panther.’ Moreover, Dan has signed a contract with the London-based agency ‘THE GRAFT.’

Reflecting on his personal life, he was married to his wife Lena Headey. Therefore, he met Lena when he was about 17 years old. The two have known each other since childhood but only as acquaintances. Then, slowly they became best friends and started dating each other eventually.

Lena was previously married to musician Peter Loughran. The two had a son, Wylie. But, sadly, they divorced. However, Dan supported Lena through this tough phase. However, again, Lena found love in Dan. Therefore, she expressed her joy to her fans through a ‘Twitter’ post in July 2015. And, the pair tied the knot in the year 2018. They together have a daughter named Teddy (born: in 2015). But, the pair separated by June 2019. 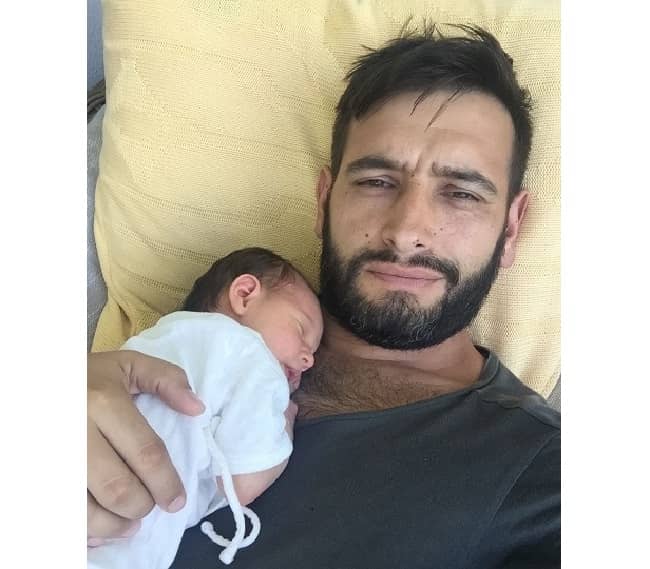 This writer has an average body build. He is 5 feet 8 inches tall and weighs around 60 kilos. He has brown eyes and black hair. Other than this, he has not shared details regarding his body stats. However, he sure is a healthy and fit man who maintains his body pretty well.

Dan doesn’t have any social media handles. Therefore, he loves to keep his life under wraps.

This director definitely earns a good amount of money from his profession. Therefore, as of 2021, he has a net worth of around $12 million.