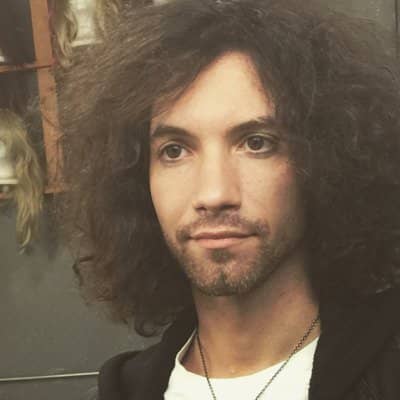 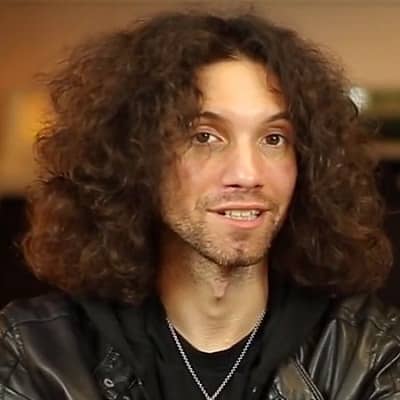 Dan Avidan is a popular singe, writer, comedian, and internet personality. Dan Avidan is mostly known for his work on sex ninja: I just want to Dance (2010).

Leigh Dan Avidan is a Jewish American citizen who was born on March 14, 1979, in Springfield, New Jersey in the United States. His Nickname is Danny Sexbang. He is the elder son of Debra Schwartz and Avidan. His father was an Israeli citizen and served in the Yom Kippur War before he got immigrated to America. His father and his mother met and married in America. Avidan’s younger sister Dana Avidan is the executive style director of PopSugar. There is no information about his childhood and friends. He is 43 years old.

He graduated from Jonathan Dayton High School in 1997. When he was in College time eventually, he entered a student exchange program attending a Tufts University satellite campus in Talloires, France.

Dan Avidan is a multi-talented guy who is a well-known personality around the internet. In 2002 he joined the indie rock band called Northern Hues, a Philadelphia-based group of Aron Brand, Jeff Rains, and others. Likewise, he was the lead singer and songwriter. In 2005 the band released one self-titled EP and one live track. He teamed up with Peter Lennox in 2006. They bring a Brooklyn-based alternative pop duo named ‘Skyhill.’ Avidan took over the role of lead singer and songwriter once again. Also, the pop duo toured New York in 2008. Later on, Avidan left these two bands to form his band called ‘Ninja Sex Party. 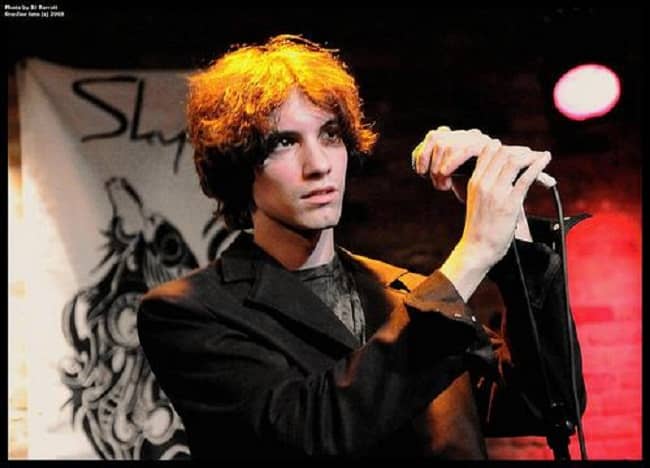 Caption: Dan Avidan was captured while singing on the stage (Source: Myspace)

Ninja Sex Party is a musical comedy duo that consists of him and Brian Wecht. They formed the band in 2009 in New York City and are currently based in Los Angeles. They are also known as two-thirds of the video game-based musical trio Starbomb, together with frequent collaborator Arin Hanson. Honson and Avidan Joined the Let’s Play web series Game Grumps as a co-host on YouTube in 2013. Avidan’s friend Wecht also joined the show in 2015. Ninja Sex Party band typically consists of rock or synthpop-oriented humorous songs. The songs that topics about sex, seduction, love, or fantasy. Wecht and Avidan have appeared on the Tupper Ware Remix party’s work. Avidan’s friend Wecht also portrays Ninja Brian on his live comedy show titled Ninja Brian’s All-star Variety Luau spectacular.

Avidan co-created and hosted a sketch comedy miniseries called Dirty Shorts. In which he portrayed an exaggerated version of himself, similar to that of Danny Sexbang. The series was not well received so the show was dropped after the first 12-episode season. Similarly, he also co-created, co-wrote, and provided voice acting for the studio’s short-lived animated comedy miniseries DJs in PJs with his friend Wecht.  He has appeared in various web series as a guest on Youtube. Avidan and producer William J. Sullivan collaborated to compose and sell multiple themes and background tracks for various shows while Avidan was studying in New York.

The Northern Hues is the band he first joined as a lead singer. The band released one self-titled EP in 2004 and recorded a live track in World Café live in 2005. Skyhill was formed in 2006 while Avidan and peter Lennox were connected through their atmospheric love. They produced their first album Run with the Hunted in 2007. Likewise, the Ninja Sex Party band, released a number of an album like NSFW (2011), Cool Patrol (2018), Strawberries and Cream (2013), and Attitude City (2015). Star bomb is a musical comedy group that consists of video game parodies. They released an album like The TryForce (2019), and Player Select (2014). He also has appeared in several web series like Backside, Mighty Magic words, Starlight Brigade, etc.

Dan Avidan has won INNY Awards for best Original comedy song and best comedy video short for ‘I just want To (Dance)’. Moreover, he was also nominated for the Webby Awards for his work in ‘Breaking Bad: The Middle School Musical.

As an actor and singer; Avidan has earned a decent amount of money in his professional career. His total estimated net worth is around $3 million which he earned from his albums, musical tours, and another brand endorsement. 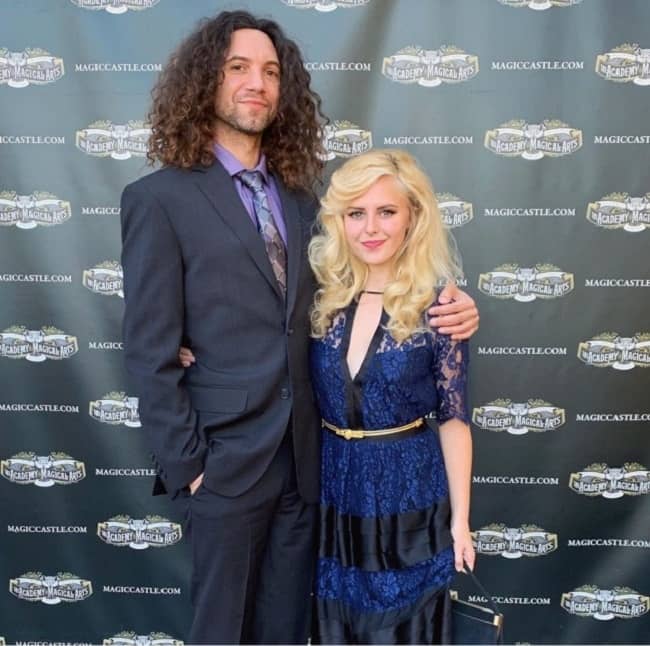 Talking about  Avidan’s love life, he is in a relationship. But he is in a love relationship with his girlfriend name is Ashley. They are dating each other nowadays. According to the news, the singer Avidan revealed himself as a good boy. However, the rumor is much in rant grumps. 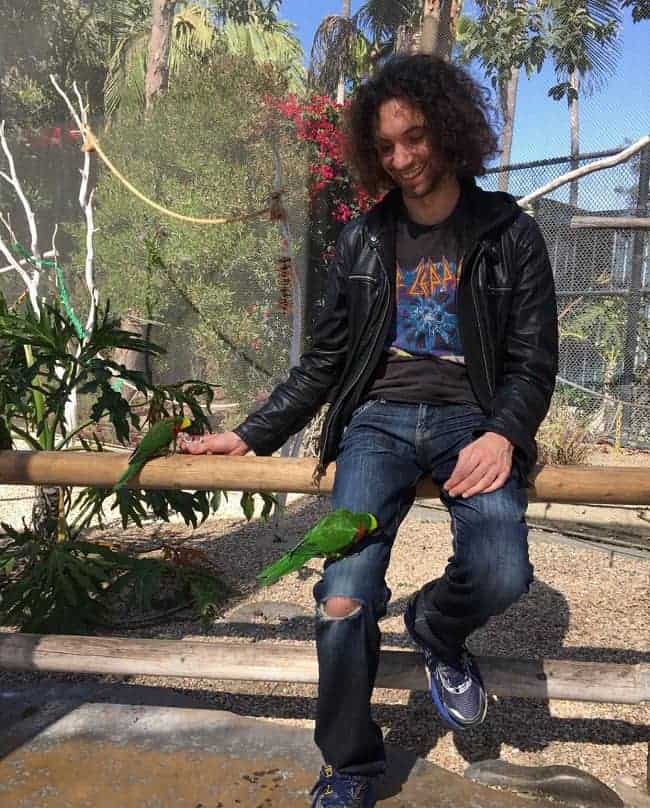 Dan Avidan is a handsome white skinny guy. He is 6 feet 2 inches tall and weighed 68 kg. Other than that there is no information about his other body measurements.