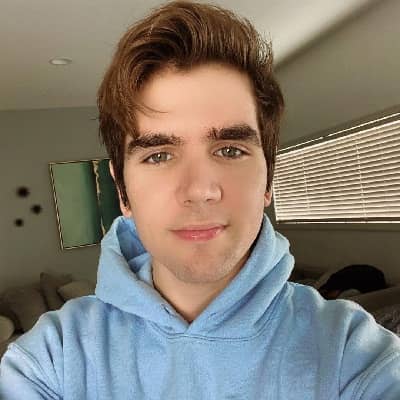 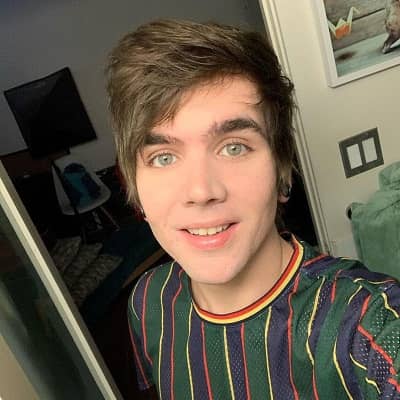 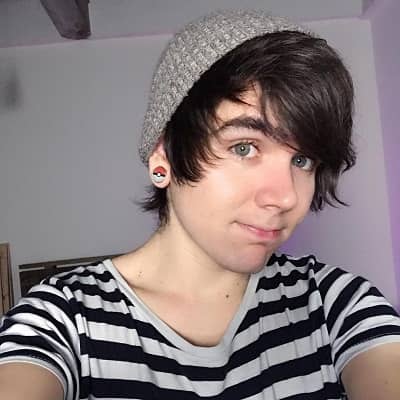 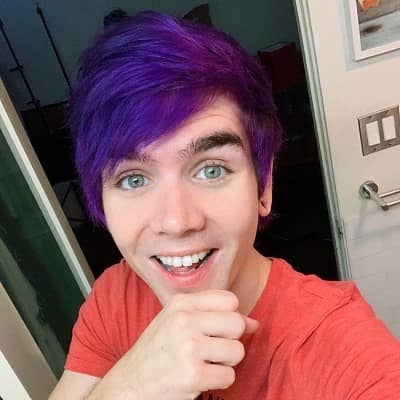 Damon Fizzy is an internet star with a great fan following at a very young age. Damon Fizzy is a YouTube sensation with hundreds of thousands of subscribers on both of his channels ‘DamonFizzy’ and ‘DeeFizzy’.

Damon Fizzy first opened his eyes on November 8, 1991. He grew up in Spring Hill, Florida, United States. Currently, he is 30 years old and his zodiac sign is Scorpio. Speaking of his family background, he has a brother named Devon. And, he has appeared in his YouNow broadcasts.

Though nothing much is known about his family and childhood, he has always said in different interviews that he had a great childhood with his family. Therefore, one of the reasons why he has quickly grown in the entertainment industry is that many of his family members shared the same interests. 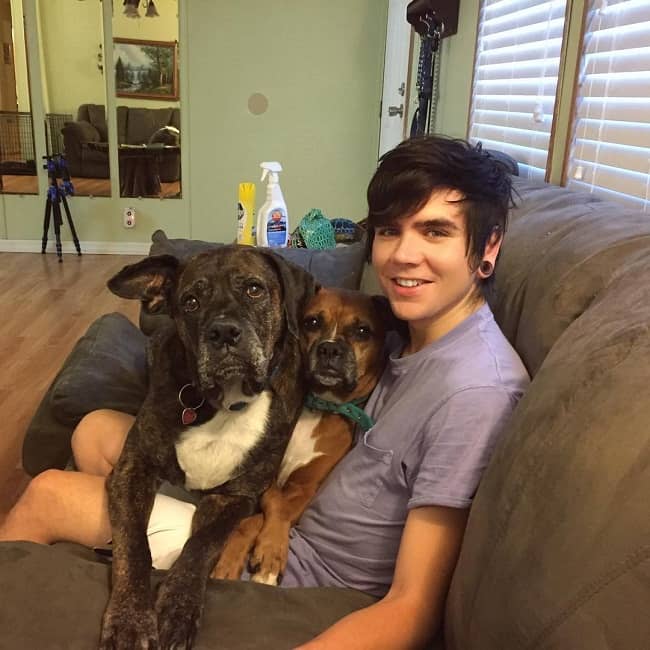 Fizzy is a complete artist who focuses on entertaining his fans through various means. He posted his first video on the internet in 2008, which was titled ‘Chicks Dig Me Because I Wear Axe’. This was followed by several other videos, which featured jokes and other content focused on entertaining people. His initial videos were highly successful and got a lot of followers on all major social media channels.

Later, he started two separate YouTube Channels called DamonFizzy and DeeFizzy that posted different kinds of videos with the same objective of making people happy. Both these channels proved to be successful and got a lot of fan following among the youth and teenagers. After getting a significant following on all the major social media sites, Damon Fizzy focused on further boosting his image.

In the year 2015, he posted a makeover video along with another YouTube star Matthew Lush. It was titled ‘The New Me’. And, from the time the video was published, he started to position himself as a major personality rather than as a small-time social media star. And, in the same year, he also started giving live performances on YouNow. There, the recordings were later posted on YouTube and other channels.

Further, his status grew to be that of a youth icon with a wide following among fans of his age. Looking at his popularity many corporates like Ford too have started booking him as their brand ambassador. Therefore, in the year 2014, he worked as part of the Vans Warped Tour. Fizzy was also invited by the automobile company Ford to work for it as the agent of the Fiesta Movement.

Apart from being a YouTube personality, he is also an entrepreneur. Banking upon the craze for him among the youngsters, he created an e-commerce website that retails different kinds of merchandise targeted at his young fans like T-Shirts and Wrist Bands.

Fizzy is one of the coolest artists in the USA now. Therefore, true to his vision of making people happy, he too prefers to be happy all the time. Due to this reason, he prefers to stay away from controversies. Therefore, he is known to maintain cordial relationships with all his costars.

Furthermore, as per the information available in the public domain, Damon is single. However, sometime back in the year 2015, some rumors circulated on social media saying that Fizzy was having a romantic relationship with another YouTube personality ‘Carson Fanikos’. Moreover, some media outlets were even saying that he was having an affair with the celebrity ‘Taylor Swift’. However, he dismissed all the rumors and stated that he was not having any affairs at the moment. 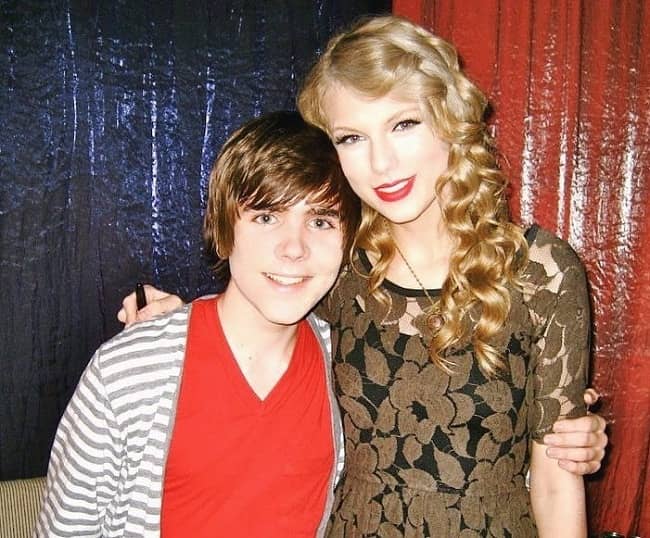 Damon Fizzy has a well-maintained and good body physique. He is quite tall at a height of 5 feet 8 inches and weighs around 65 kilos. Similarly, he has also not given any other information regarding his body stats. Moreover, he has brown eyes and hair of the same color. 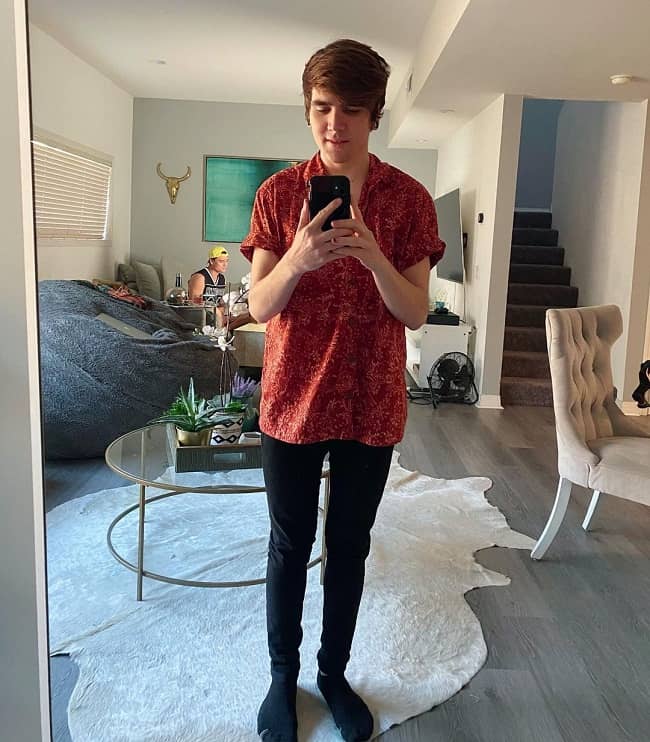 His Instagram page ‘@damonfizzy’ has earned over 540K followers. Damon is also active on Twitter with more than 285K followers. Similarly, his YouTube channels ‘deefizzy’ and ‘DamonFizzy’ have amassed over 617K subscribers and over 402K subscribers respectively.

As a successful social media personality at a young age, he surely earns a great amount through his profession. Bur, he has not disclosed his earnings publicly yet.