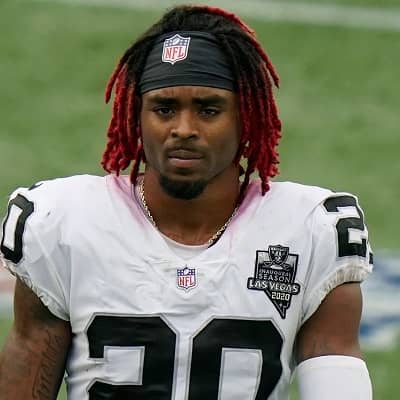 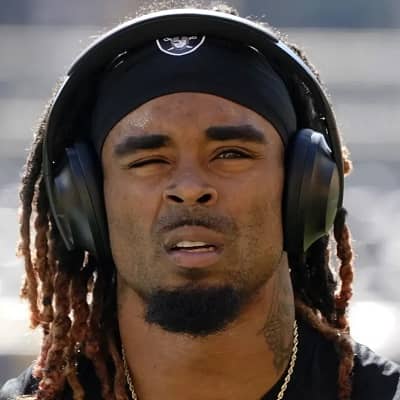 Damon Arnette is a free agent cornerback in the National Football League. Damon Arnette played for Ohio State and was drafted in the first round of the 2020 NFL Draft by the Las Vegas Raiders.

Damon Arnette was born on 2nd September 1996, in Dallas, Texas, the United States of America. As of now, Damon is 25 years old and he is a citizen of the United States of America. Moreover, he has a zodiac sign of Virgo and belongs to the mixed ethnicity of African-Americans. Thus athlete is a Christian by religion. He is the son of Damon Arnette Sr.(father) and Montreana Surrell (mother). At three years old, he and his parents shifted to Fort Lauderdale, Florida.

Talking about his academic career, he studied at St Thomas Aquinas High School. There, he played linebacker and wide receiver for the Raiders. As a senior, he names honorable mention in Class 8A-7A-6A All-County and helps lead the team to a state championship. He was a three-star athlete who committed to play college football at South Carolina during the summer of his senior year before switching to Ohio State on national signing day. He redshirted his rookie year before appearing in 13 games as a vital reserve at defensive back the following season, recording 21 tackles and one interception.

As a redshirt sophomore, he started 12 of the Buckeyes’ 14 games and led the team’s cornerbacks with 44 tackles, two interceptions, and eight passes broken up. He selects honorable mention All-Big Ten Conference. Later, he intended to leave school and skip his last year of NCAA eligibility to join the 2019 NFL draft, but he finally chose to return to Ohio State for his final year of eligibility. On September 14, 2019, he scored his first career touchdown on a 97-yard interception return against Indiana. At the end of the season, he was selected second-team All-Big Ten after posting 35 tackles, eight passes defended, and one interception while playing with a broken wrist.

After that, he was a backup cornerback behind Trayvon Mullen and Casey Hayward in the 2021 season. In Week 4, he suffered a groin injury and was placed on an injured reserve. Damon was released by the Raiders on November 8, 2021, following the discovery of a video showing him displaying firearms and making murder threats. 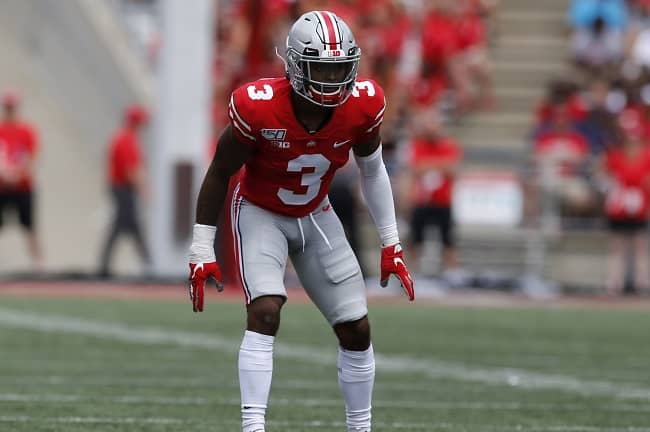 On December 15, 2021, he was added to the Miami Dolphins practice team. His contract expired on January 9, 2022, when the team’s season ended. Following that, on January 20, 2022, he signed a reserve/futures deal with the Kansas City Chiefs. He was freed on January 29, 2022, after being arrested in Las Vegas on accusations of assault with a dangerous weapon, carrying a hidden weapon without a permit, and two counts of controlled substance possession. He is currently a free agent. 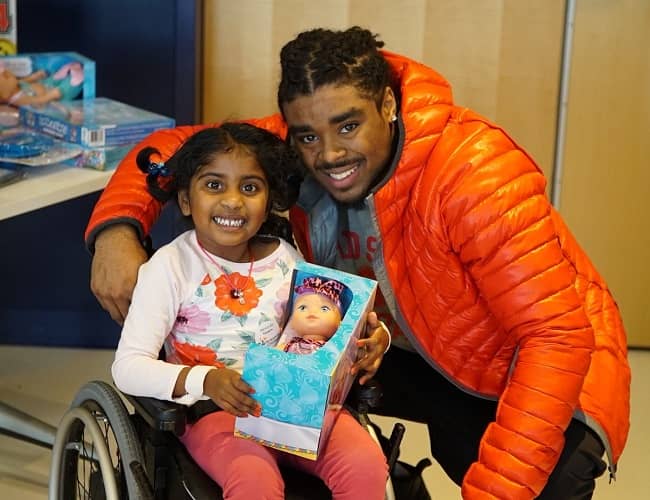 Caption: Damon Arnette at a hospital with his young fan (Source: Eleven Warriors)

In 2019, he names it the Second Team All-Big Ten. Looking at his works, we may presume that, he will receive more of them in the following years.

As of 2022, his net worth is around $1 million to $5 million which he earned from his professional career. As of now, this player has not disclosed his income and salary in public.

As of now, this football player is single and unmarried. Furthermore, he has no affairs or relationships, and he has not disclosed anything about his girlfriend or love life to the public. He appears to focus on his profession and living his life happily without distractions. 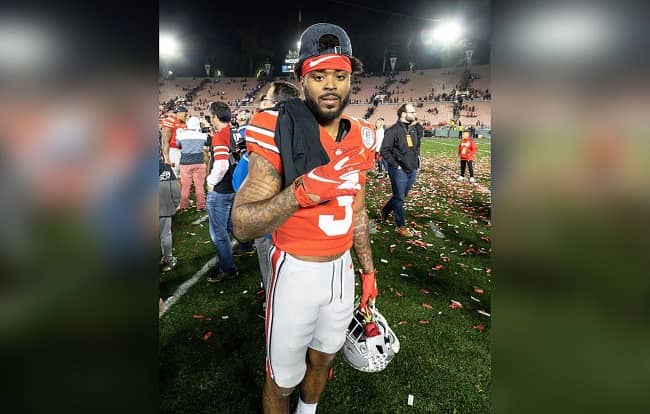 This footballer is 6 feet tall and weighs around 88 kg. Moreover, Damon has long light red hair with black eyes in color and there is no more information regarding his other body measurements.