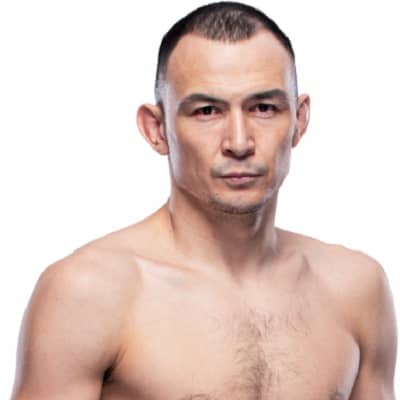 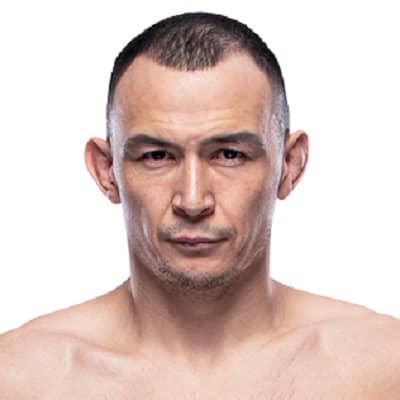 Damir Ismagulov was born on 3rd Feburary, 1991, in Orenburg, Russia. As of now, he is 31 years old and he holds the citizenship of Russia. Furthermore, he was born under the zodiac sign of Aquarius. There isn’t much information about Ismagulov’s parents and siblings. To this day, he has kept those things to himself. 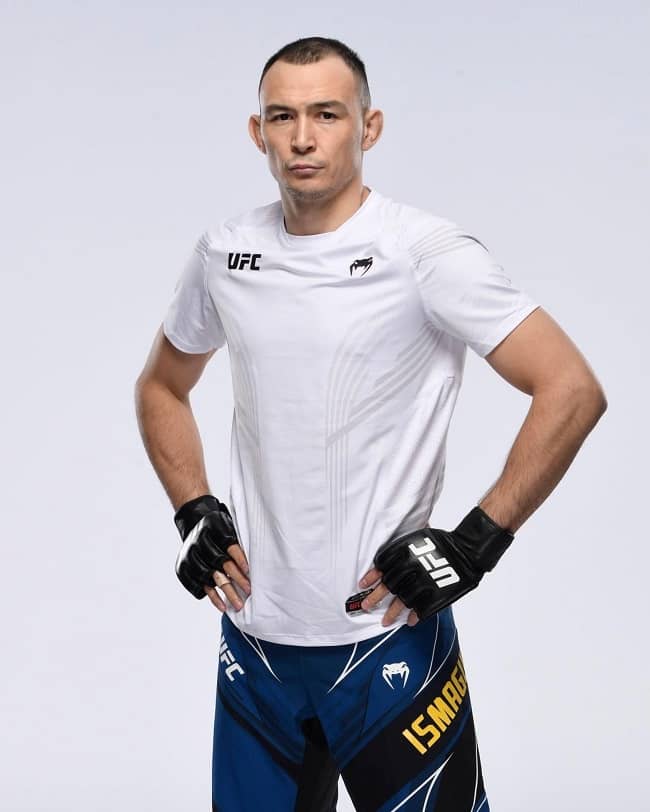 Talking about his academic qualification, he studied at Orenburg State Pedagogical University’s Institute of Physical Culture and Sports. He used to play football, horseback riding, and track and field when he was younger. He then moved to Orenburg for good, enrolling at the Institute of Physical Culture and Sports at the Orenburg State Pedagogical University.

In past, Damir had an interest in football, horseback riding, and field athletics, but when his interests changed, he became involved in mixed martial arts (MMA). In his amateur career debut on April 3, 2014, he easily overcame Alexander Chernikh. Dmitriy Makarov, Magomed Tsechoev, and two additional MMA fighters were then defeated.

On December 20, 2014, he was defeated for the first time by Ramazan Sulebanov. He later lost against Salamat Isbulaev and Magomed Mamaev, two more fighters. After three losses in a row, he decided to go pro. He won by TKO in his professional debut against David Bacskai. 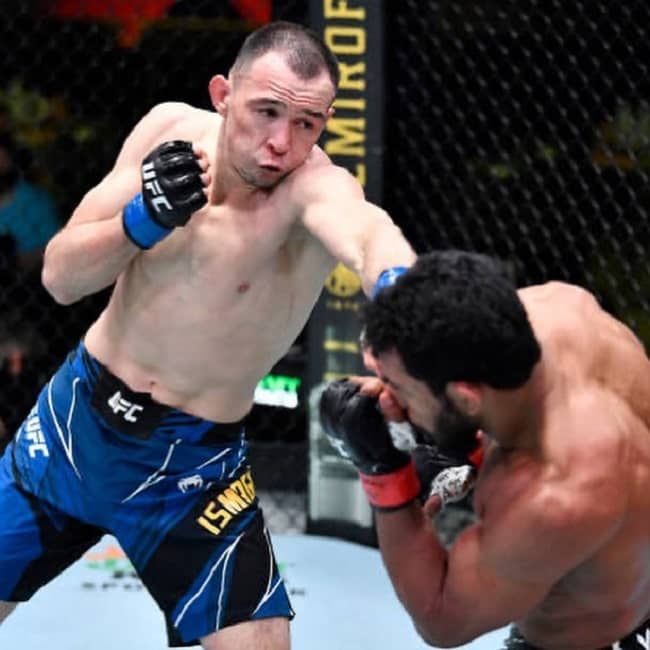 Later, he defeated fighters like Eldar Magomedov, Sergei Andreev, Faud Aliev, and Pedro Eugenio Granjo. He fought Ramazan Esenbaev again on September 20, 2015, and this time he lost. Despite this, he maintained his strength and never gave up hope. He faced Javier Fuentes in his following bout, which he won by TKO. Since then, he has never looked back and has won every battle he has entered. He fought Maxim Divnich on May 26, 2017, to win the vacant M-1 Lightweight Championship.

As of June 2021, Damir Ismagulov had a pro record of 19-1-0, with 9 knockouts, 1 submission, and the rest through a decision. Ismagulov has fought in over 20 professional MMA fights, the most recent of which was at UFC Fight Night 157: Andrade vs. Zhang 1 year and 9 months ago.

As a UFC fighter, he has earned recognition and name in his career. He has won M-1 Global Lightweight Championship three times. In 2017, he was named M-1 Global Fighter of the Year.

Talking about his net worth, he has around $3 million to $5 million. Apart from them, he has not revealed his income and salary.

The professional fighter is currently single and unmarried. Moreover, Damir Ismagulov has not disclosed his relationship in public and media.

Moreover, he is not a part of any controversy nor got rumors as a fighter till now.

Damir Ismagulov stands 5 feet 9 inches tall and weighs nearly 70 kg. Moreover, he has short black hair and black eyes in color. Aside from them, Ismagulov other body measurements are not available. 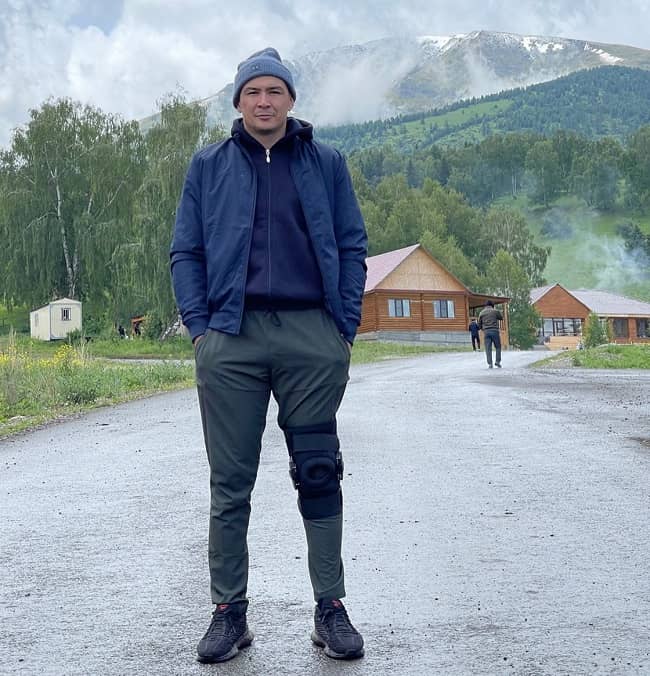