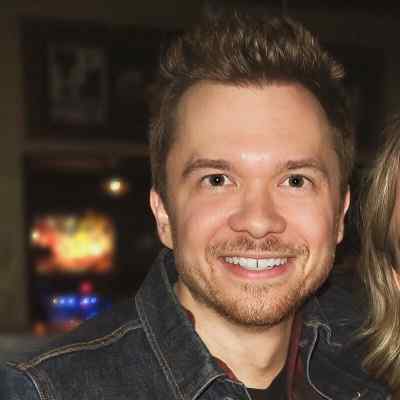 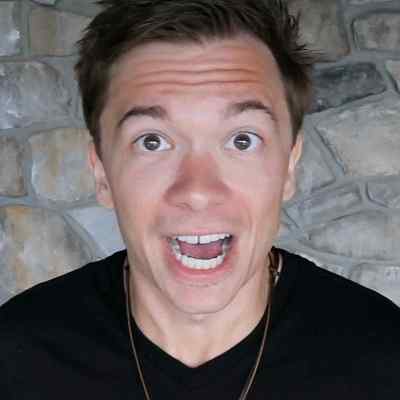 Damian Sanders was born in Maryland, USA, on July 20, 1988. He is 31 years old and is under the birth sign, Cancer. He holds American nationality. And, his full name is Damian Sanders-Baron. 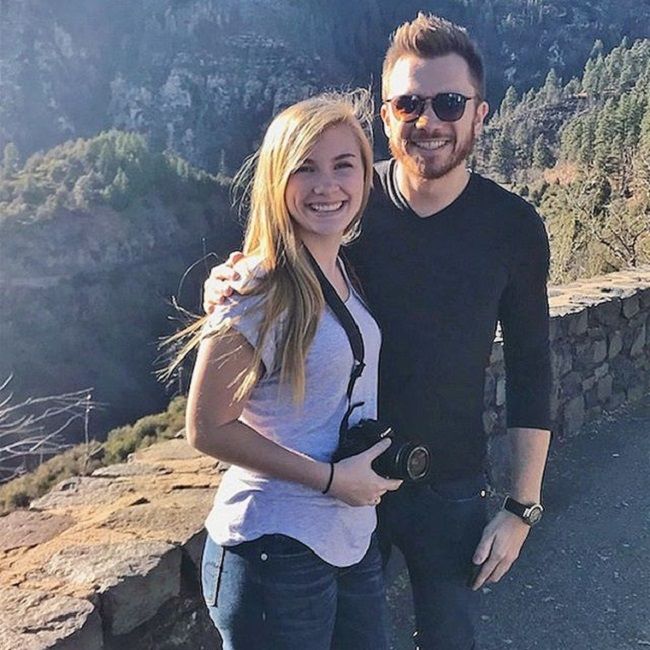 Caption: Damian Sanders along with his sister, Arielle (Source: Instagram)

Regarding his educational background and qualification, the name of the school and the university he attended is not available as well. Considering his age, he must have graduated from both high school and university. Unless he is a dropout or decided to quit further studies.

The first-ever video posted on his main Youtube channel is “Pants Monster Goes Hunting”. It was uploaded on April 22, 2006, and has mustered 273K views to date. Likewise, some of the most popular videos on this channel are The Man With No Tongue, Insane Driver!!!!, Joker Kills Batman on Omegle!, and 2Girls1Cup: The Crazy Reaction. All of these videos have garnered 12M views until now.

His second Youtube channel is “Damian”. This channel was created on October 28, 2005, and has been able to garner 16,092,267 views to date. Even though this channel was created before his main channel “makemebad35”, he shares more videos on the main one and is more active on it. Likewise, he uses this channel for frequent videos that are not necessarily a skit like his youtube channel “makemebad35”.

Likewise, My Ghost Experience Over The Weekend- Storytime is the last video on this channel. And it was posted on September 20, 2016. Ever since he has not been active on this Youtube channel anymore.

Focusing on his third Youtube channel, the name of the channel is “pwnageshow”. He created this channel on May 6, 2008. It is a gaming channel where he would share the battle of popular games both new and old. However, he has only posted four videos on this channel.

Furthermore, the Youtube channel “Makemebad35” also has its fair share of collaboration videos with YouTubers like VenetianPrincess, PioneersProductions, DeStorm Power, and most recently Twelthofadime (his roommate, Kyle Adams). Moreover, he also shares occasional music videos by bands whose members are good friends of his, namely The 10th Hour and What We Call Victory on his second Youtube channel.

He also explains that he feels that he completed his goals with YouTube by sharing his humor, gaining millions of views, and over a million subscribers on his channel. And since then, he has not been active at all on all of his Youtube channels. However, he is active on other social platforms such as Instagram, Twitter, and Facebook. 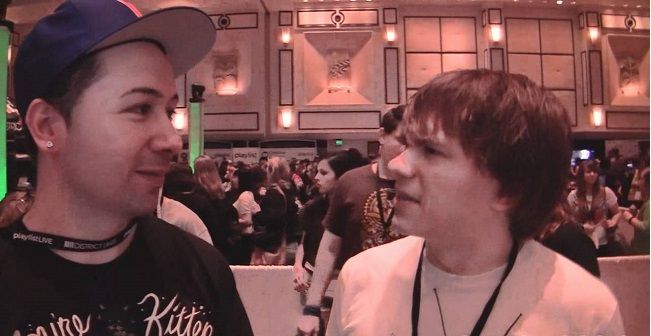 Damian Sanders is possibly single at the moment. He is more focused on his own life rather than being in any kind of romantic relationship with anyone. Or maybe he has kept his personal and love life private. However, he has dated fellow YouTuber suckerlove23. But they broke up in June 2007 and are good friends now. Other than this, no information about is any other past relationship is available.

Damian’s body measurements such as height, weight, chest size, waist size, hip size, and other sizes are not available at the moment. All of those measurements are still under review. However, he has brown hair and brown eyes. 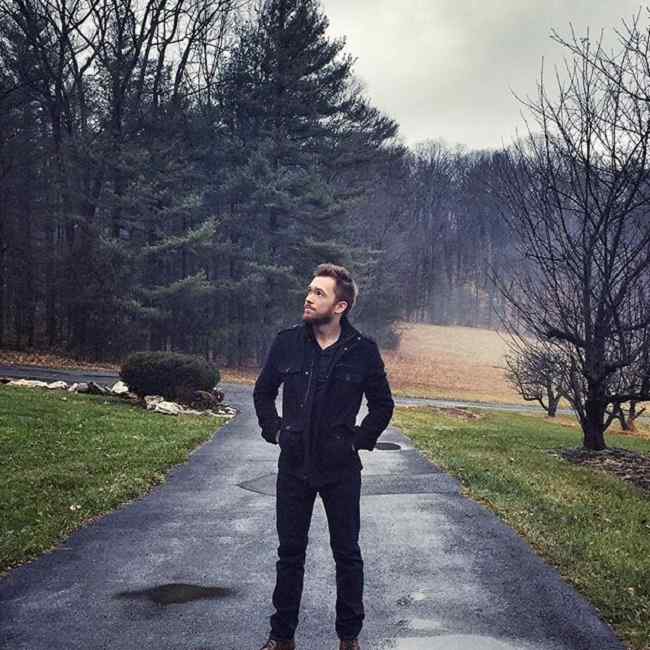